Lucy, Lady Studholme served as Chair of the Board of Trustees for the Exeter Northcott Theatre from 2013 to June 2021. An alumna of the University of Exeter, she was a Trustee of the University Foundation, a Governor on the University’s Council, and involved with the original donation that became the Bill Douglas Cinema Museum, and has contributed to the life of the University for over 25 years. She was awarded an Honorary Doctorate in 2017.

Lucy studied English with American & Commonwealth Arts, following qualifying as a general and paediatric nurse at The Westminster Hospital. She was active in the University’s Guild of Students Theatre Society, and brought the first student drama production into the Northcott Theatre in 1984, starting a tradition which has been an annual event ever since.

She co-owns and runs a rural family business, including holiday, residential and light-industrial lettings, an overseas holiday let, and providing the High Court Judges’ Lodgings for Exeter Crown and County Court. She sits on the Liveable Exeter Place Board. 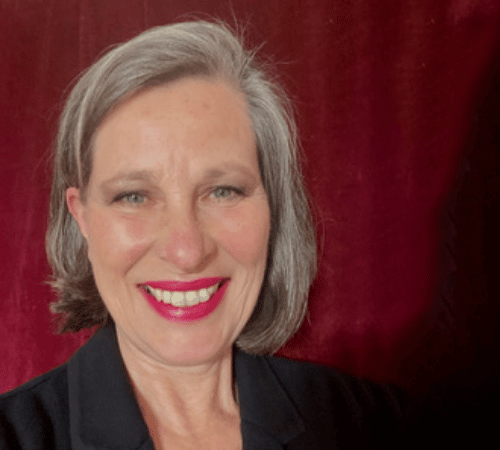