Jo Gill is Pro-Vice-Chancellor and Executive Dean in the College of Humanities at the University of Exeter, and Professor of Twentieth-Century and American Literature. She oversees the work of 8 departments, including Drama, English and Film & Television Studies. She is a former Chair of Governors at Richard Huish College in Taunton and is enthusiastic about opening up opportunities for young people of all backgrounds to engage in theatre and other forms of art and culture.

back to who’s who 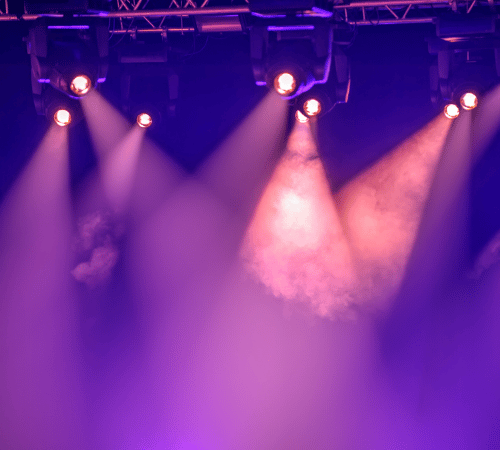