Skip to content
What's On | BSO: Voices from the East 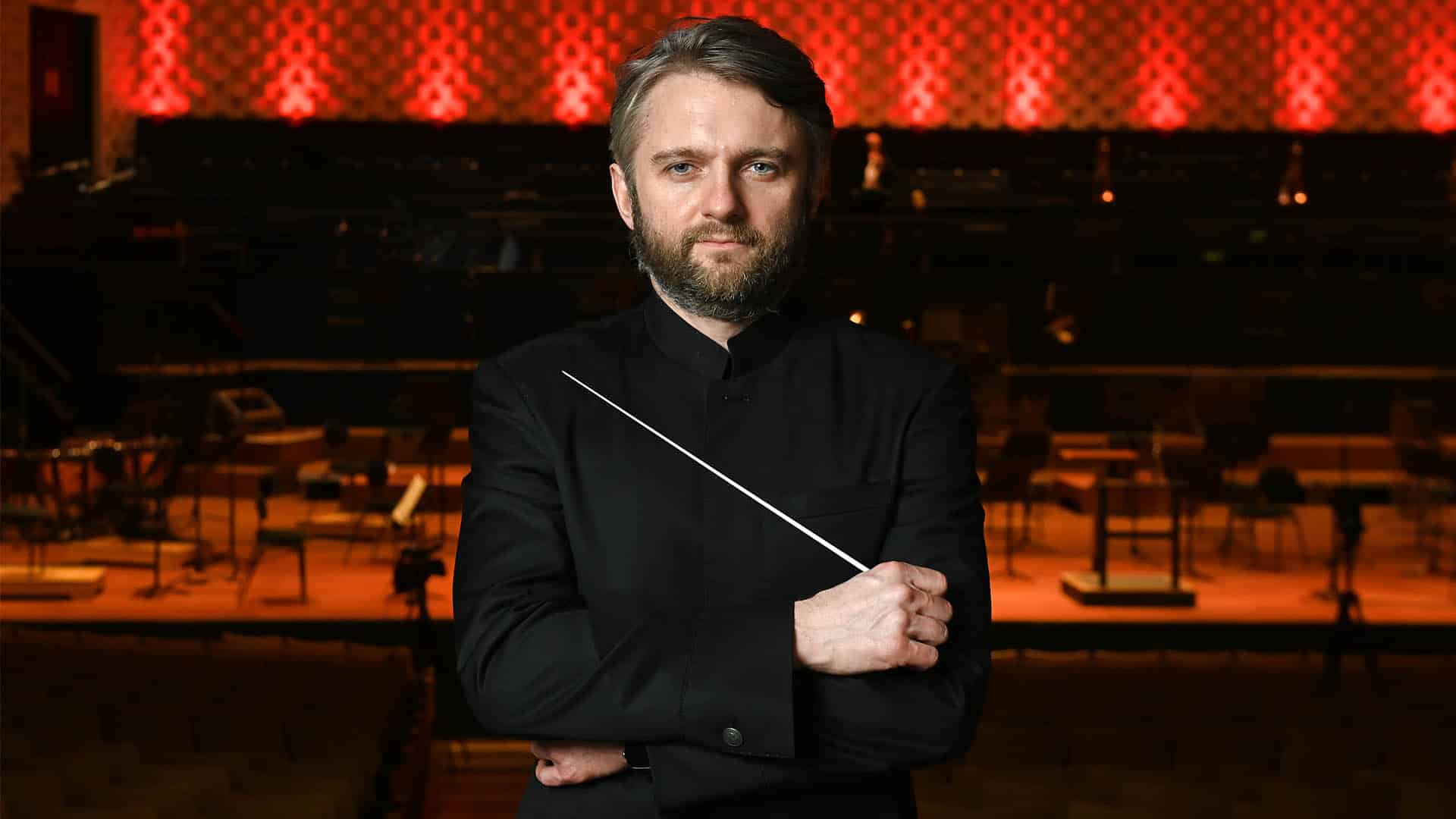 BSO: Voices from the East

Greatly influenced by Shostakovich, Kara Karayev forged his own distinctive use of native Azerbaijani folk music. The ballet The Seven Beauties brims with an exotic array of appealing rhythms and melodies, a trait that infuses the music of his student Franghiz Ali-Zadeh, best known for her works that combine the musical tradition of the Azerbaijani muğam and 20th century Western compositional technique. Shostakovich’s Symphony No.12 is the composer’s stunning attempt to reflect the life of Lenin. The project dogged Shostakovich: he had always intended to complete a musical tribute to Lenin, but the symphony didn’t arrive until 1961, after several failed attempts. It is an effortlessly dramatic affair, churning with violence, struggle and eventual triumph.