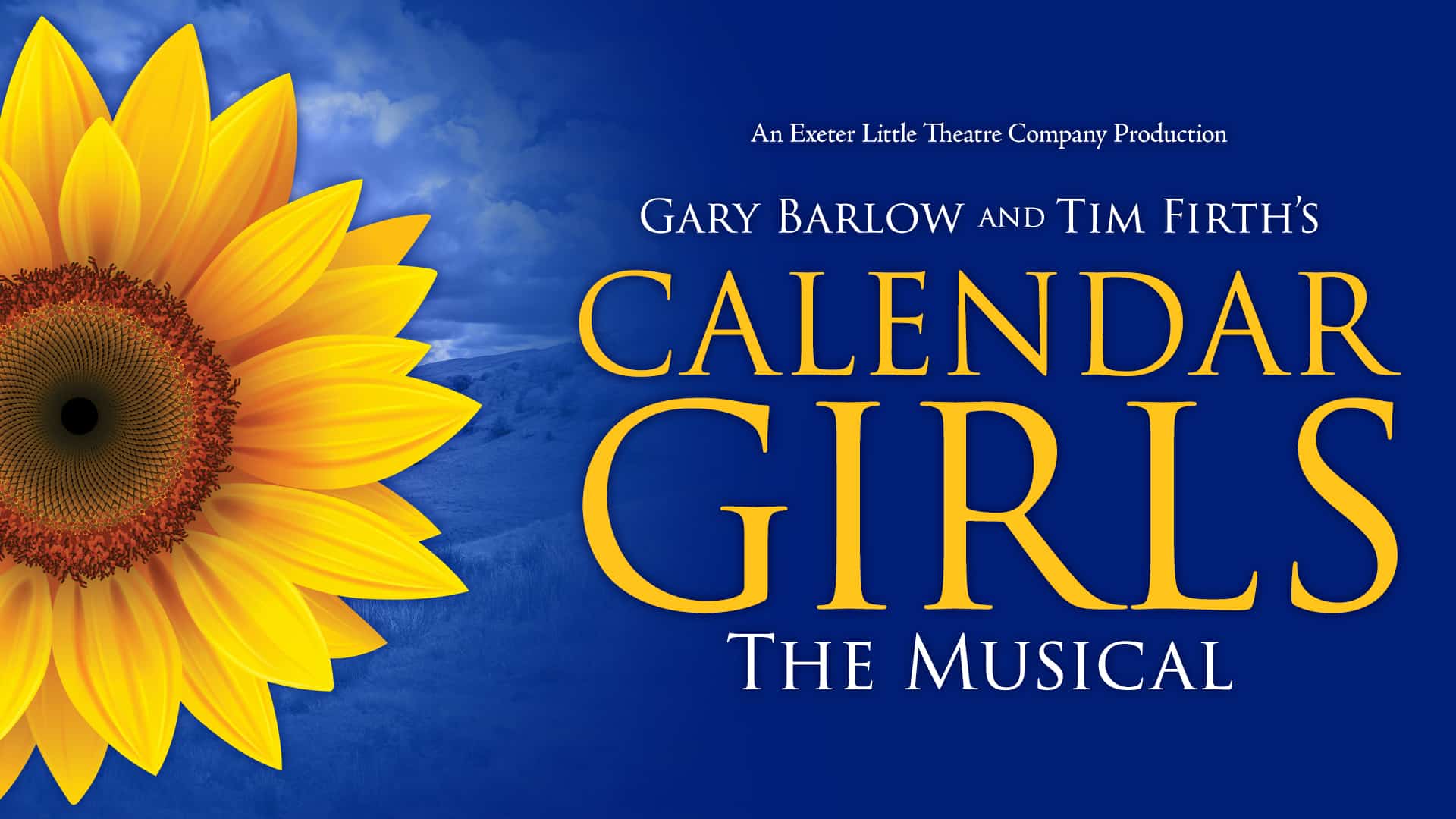 The death of a much-loved husband prompts a group of ordinary women in a small Yorkshire Women’s Institute to do an extraordinary thing. Blasting away all preconceptions of what it is to be in a women’s institute, they decide to do an artistic nude calendar to raise money for charity. Upturning preconceptions is a dangerous business and none of them expect the emotional and personal ramifications, but gradually the making of the fabulous and funny calendar brings each woman unexpectedly into flower.

The true story of the Calendar Girls launched a global phenomenon, a million copycat calendars, a record-breaking movie, stage play, and musical written by Tim Firth and Gary Barlow which coined the term “craughing” – the act of crying and laughing at the same time.

With unforgettable songs, every performance continues to add to the millions already raised for charity and to prove that there is really no such thing as an ordinary woman.

A New Musical by Gary Barlow and Tim Firth