Skip to content
What's On | ETO – Amadigi by Handel 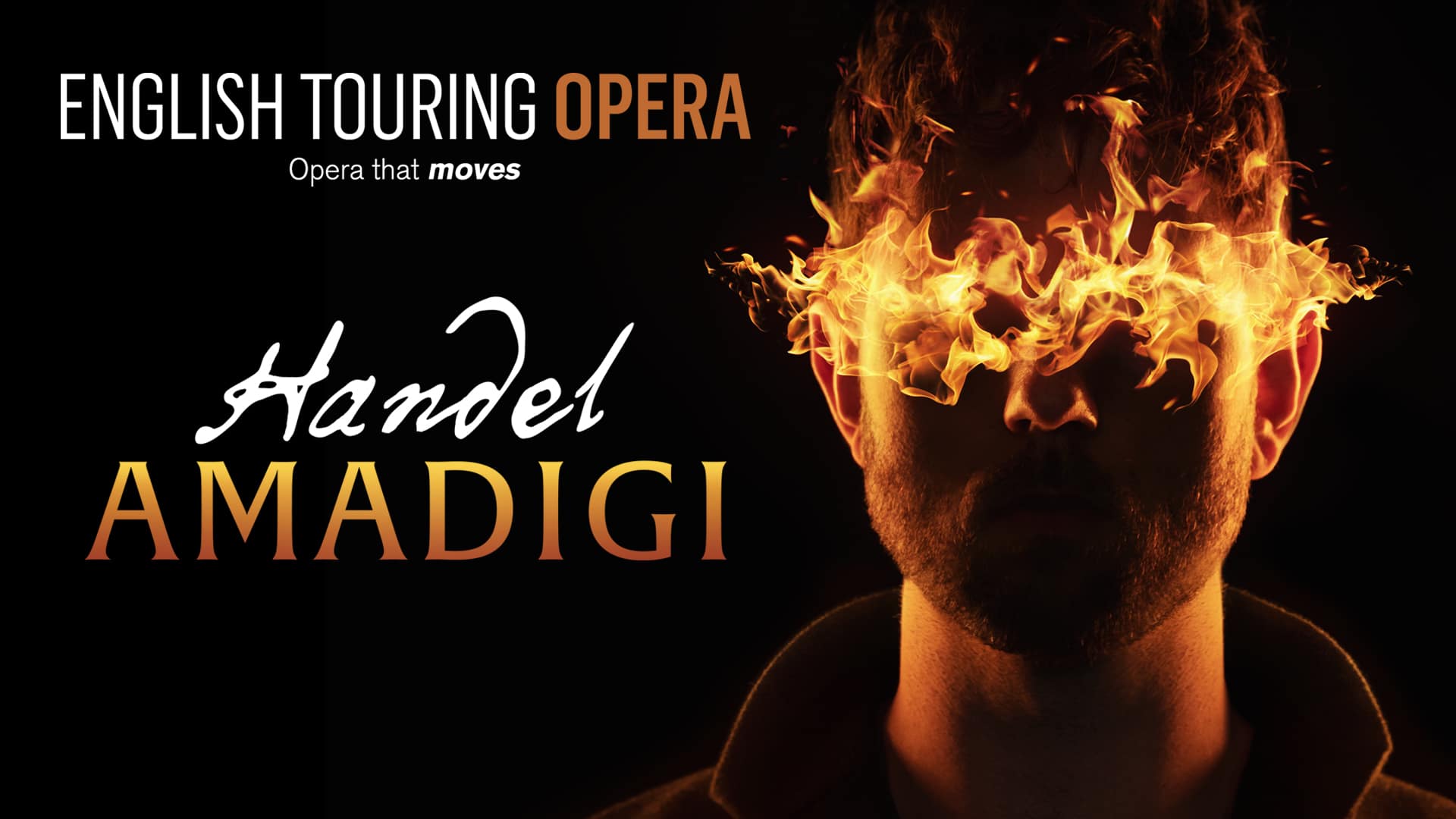 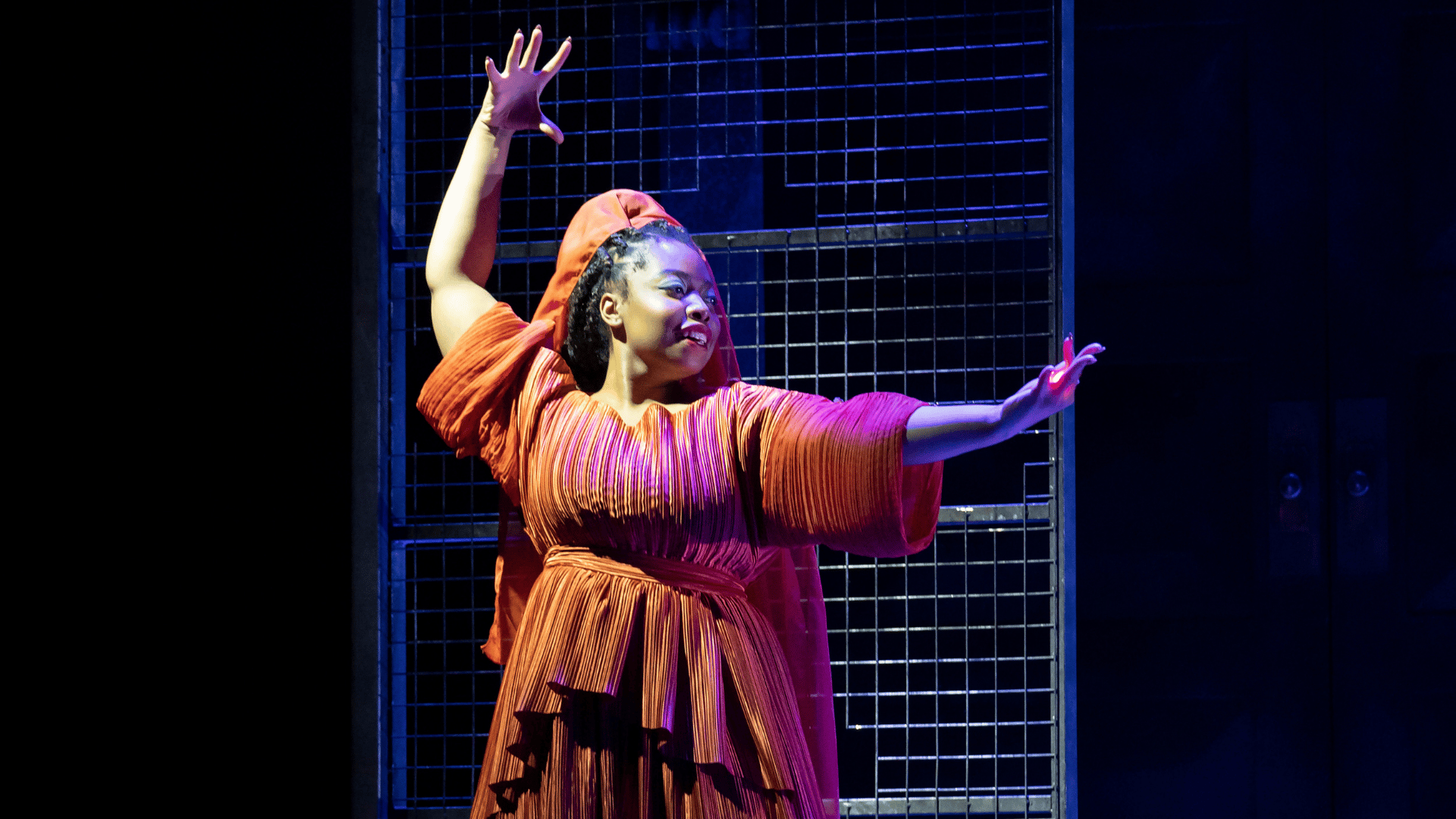 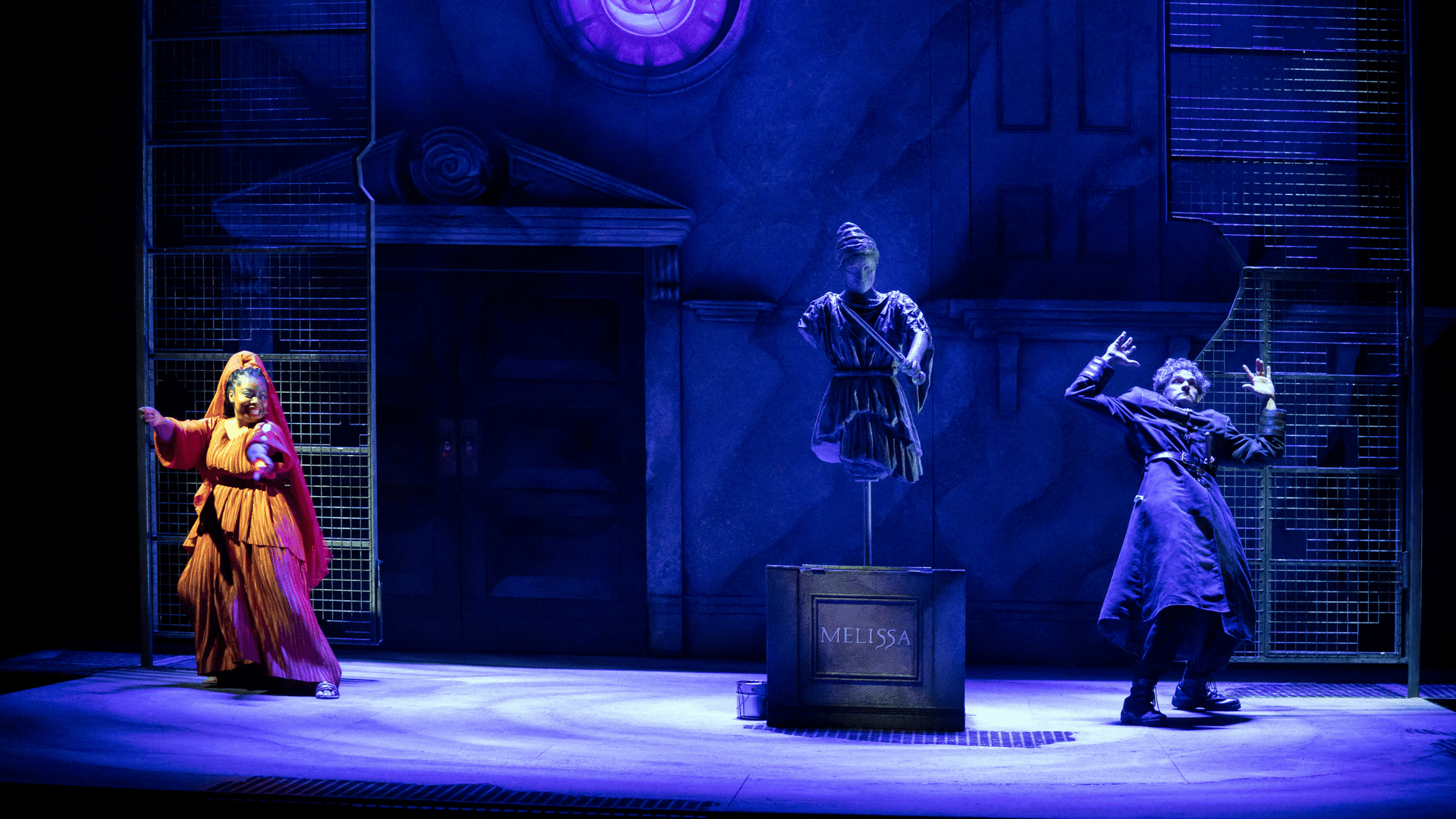 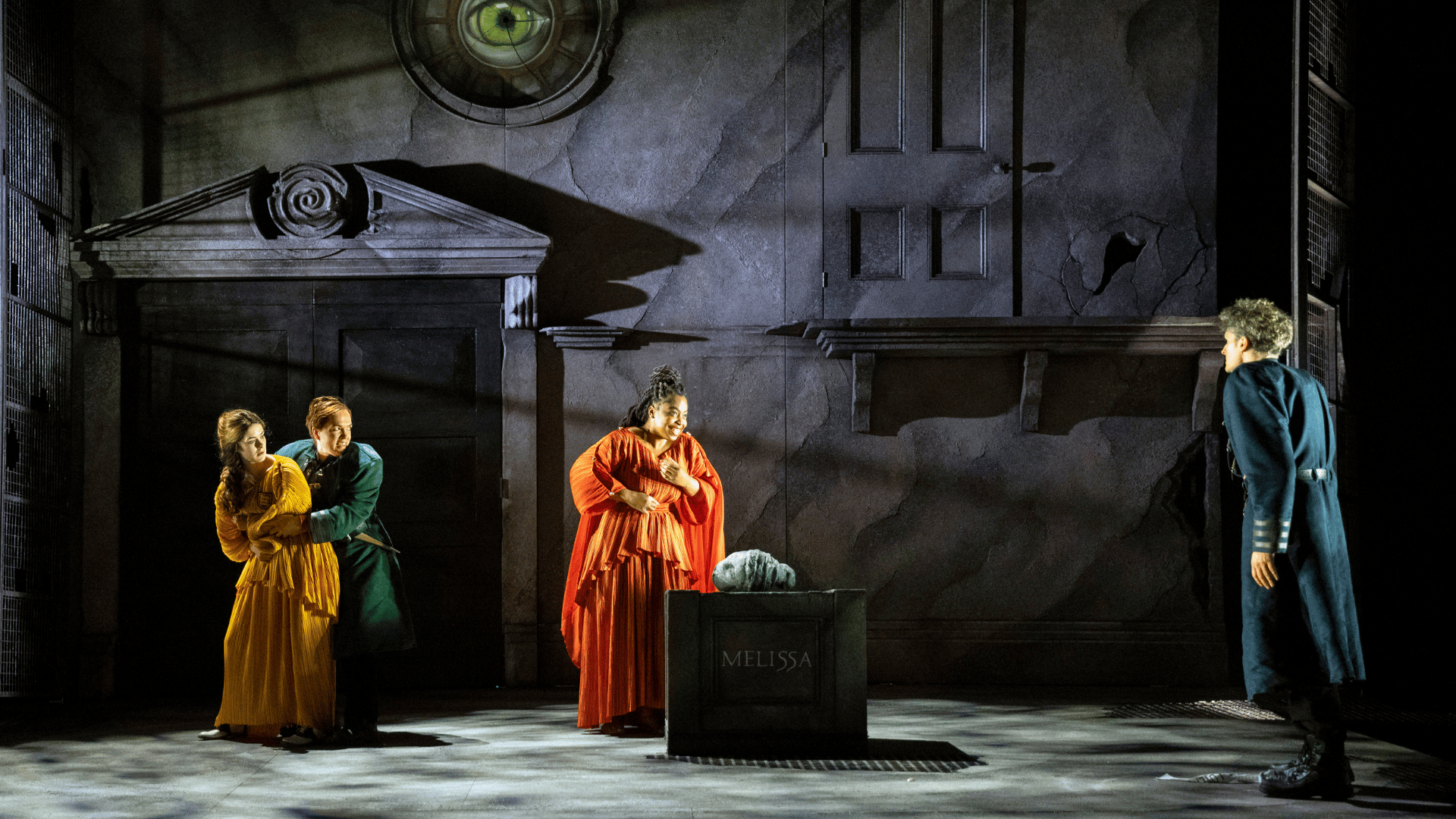 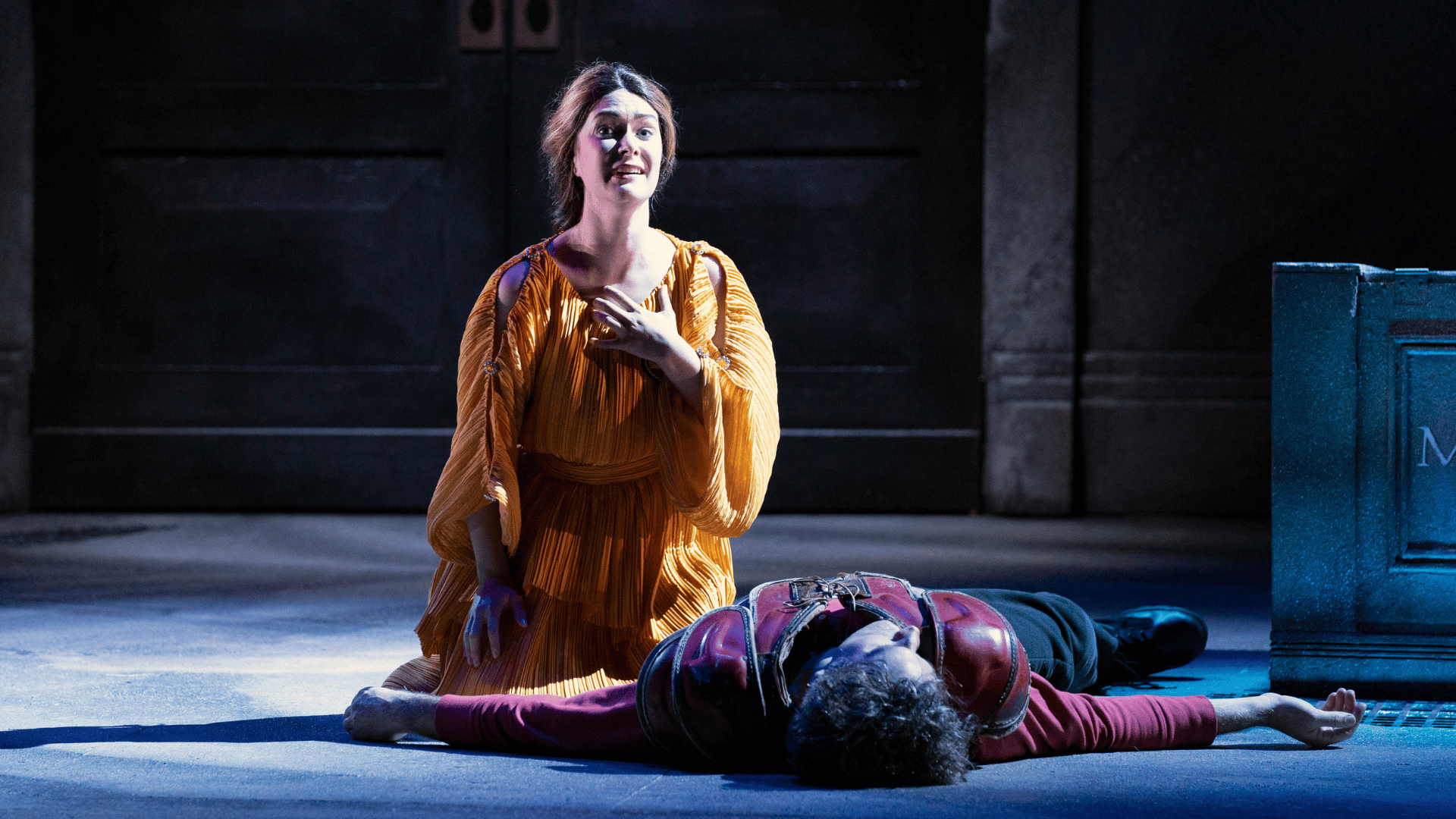 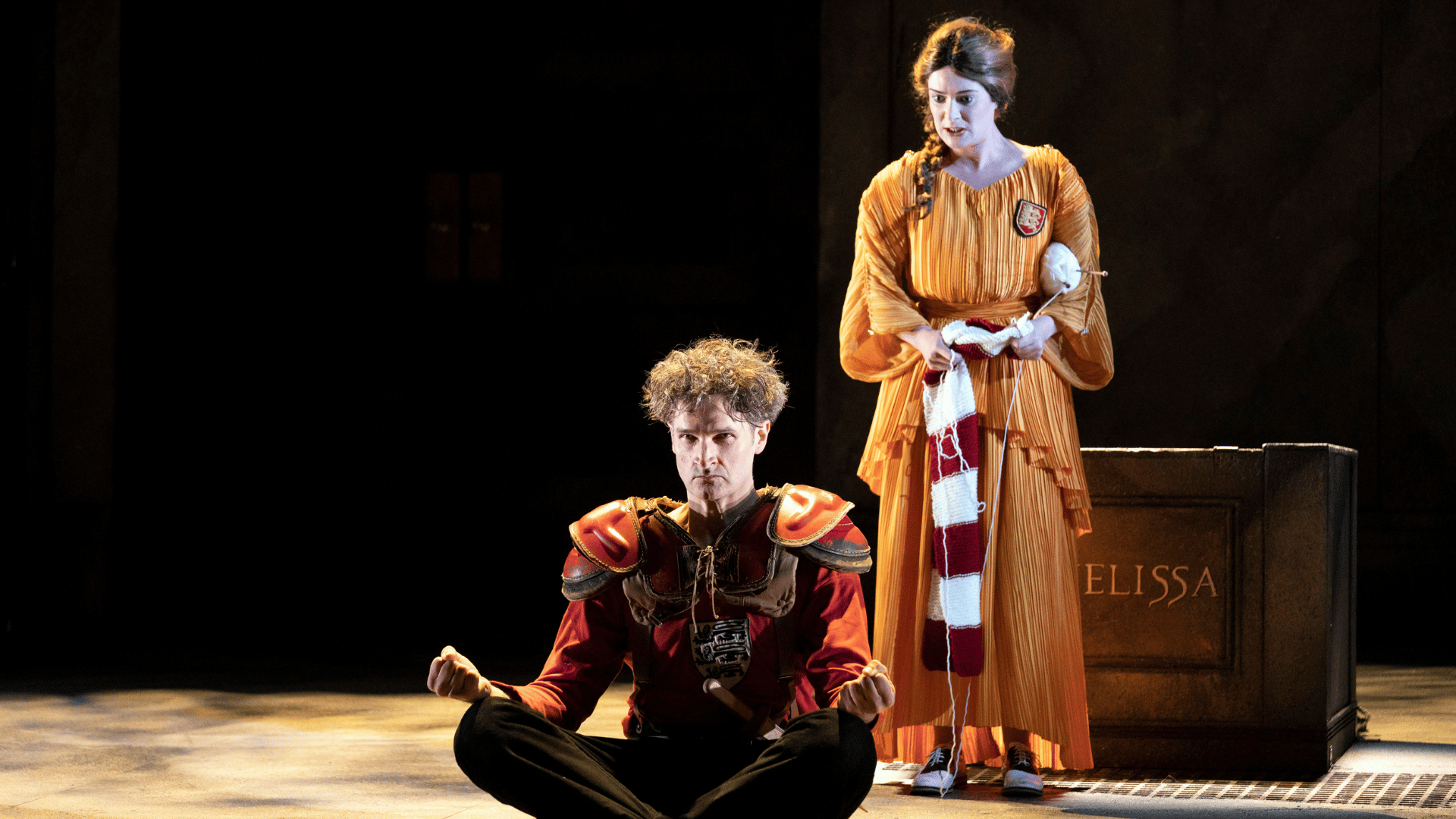 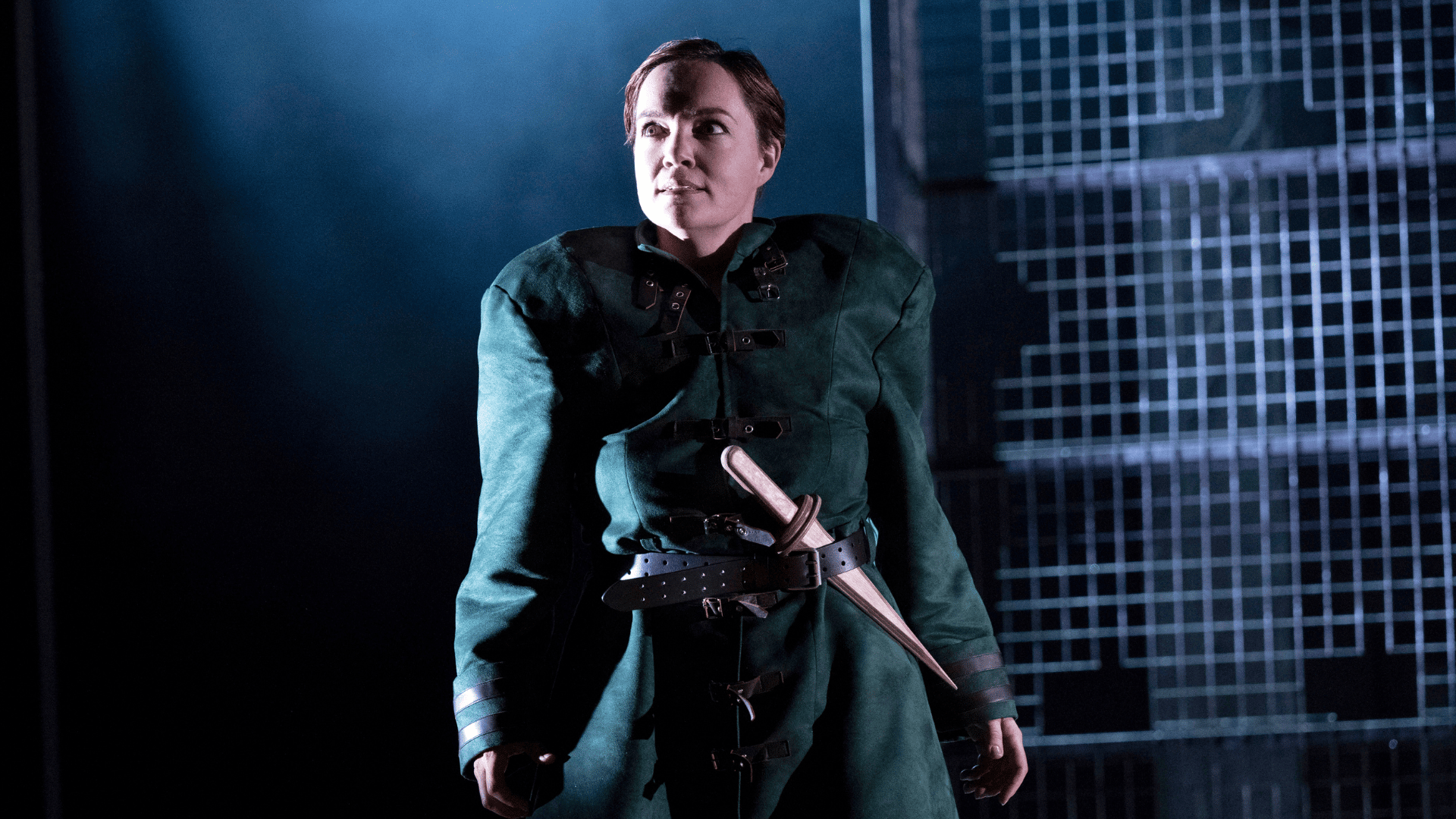 Pre-show talks 6.30pm before both performances

English Touring Opera returns to the stage with magic for lovers of all ages. Handel’s opera Amadigi is one of his finest, though rarely performed. Based on a chivalric romance about three young people imprisoned by a sorceress, Handel’s version is brimming with youthful vigour, humour and tears. It is a miracle that Handel, a secretive bachelor, could so vividly depict the delirious highs and savage lows to which love can reduce us all. The cast is led by soprano Francesca Chiejina, direct from the Royal Opera House.

This new production with ETO’s period orchestra partner, the Old Street Band, is conducted by Jonathan Peter Kenny, directed by James Conway, and designed by Neil Irish with Rory Beaton and Harry Pizzey.

“It’s so good to have English touring Opera back”

“Conway tackles the requisite onstage wizardry with inventive glee… the performances here are strong. [Francesca] Chiejina is exceptional, whether attempting seduction, conjuring up Furies or giving voice to lonely despair.”

“stylish… the dominating role of the sorceress Melissa, well sung by rich-voiced soprano Francesca Chiejina, casts a potent spell throughout”

“[Amadigi] sizzles with energy, fizzes with musical delight and rejoices in an understated sense of fun. Conway gives the work’s incongruities free rein and defies the audience not to chuckle.”

“With all the ingredients for a fine performance: excellent cast, great music, love tangled plot and a wonderful set, Amadigi delighted the audience… The quartet of singers captivate” 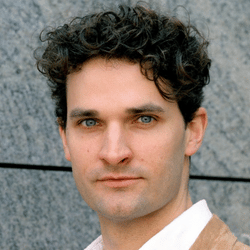 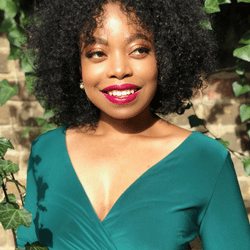 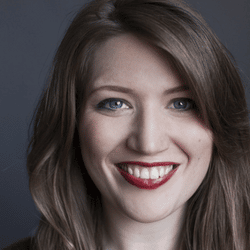 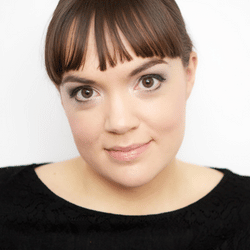 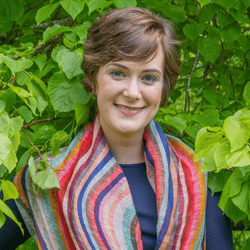 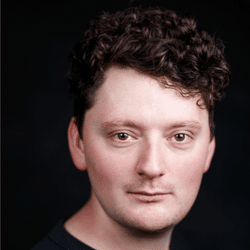 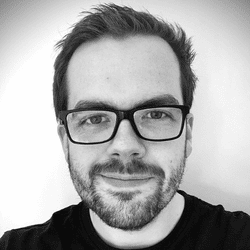 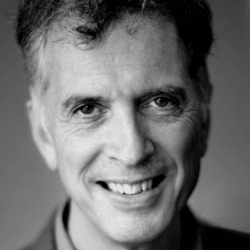 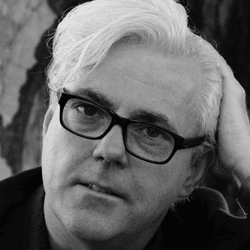 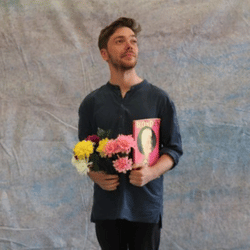 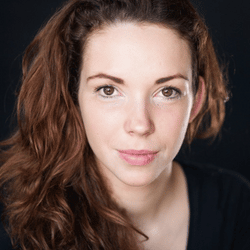