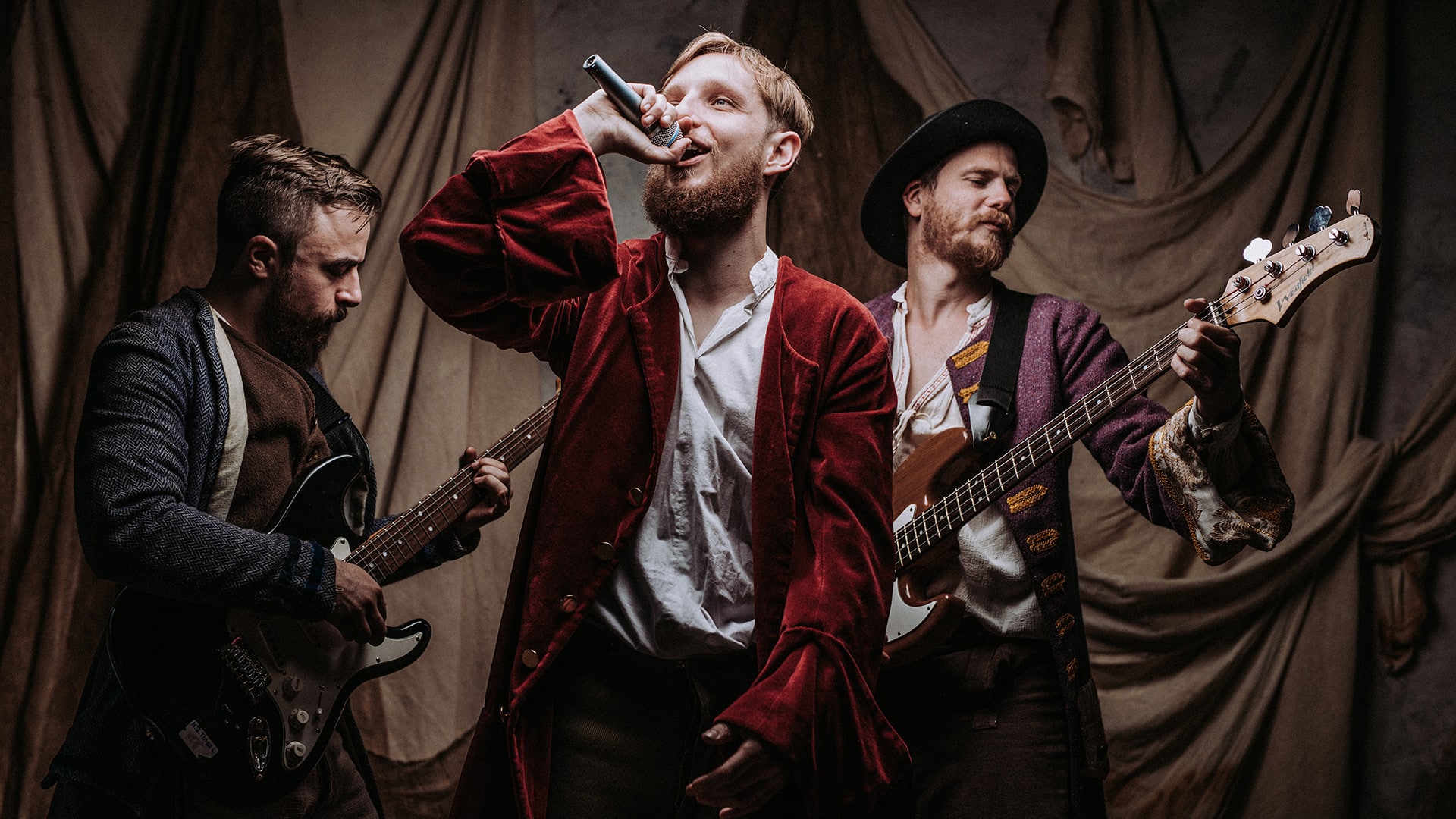 A raucous rebellious gig theatre show about a forgotten part of British history. On the 9th of June 1817, Jeremiah Brandreth assembles a crew of malcontents in a pub near Nottingham. Their plan is to march on London, overthrow the government, wipe out the National Debt and end poverty forever. What Jeremiah doesn’t know is that there is a spy in his ranks with other ideas…

Jeremiah tells the incredible true story of the much-misunderstood Luddite rebellion – a movement that spanned the whole of northern England and had more British soldiers fighting it than Napoleon. Ever thought about a House of Lords debate staged as a rap battle? Accompanied by a cellist, violinist and guitarist fusing hip-hop beats with cinematic orchestration, the story is told through the lens of the life of Jeremiah Brandreth, the instigator of the Luddites’ final stand and the last man in British history to be beheaded by axe for high treason.