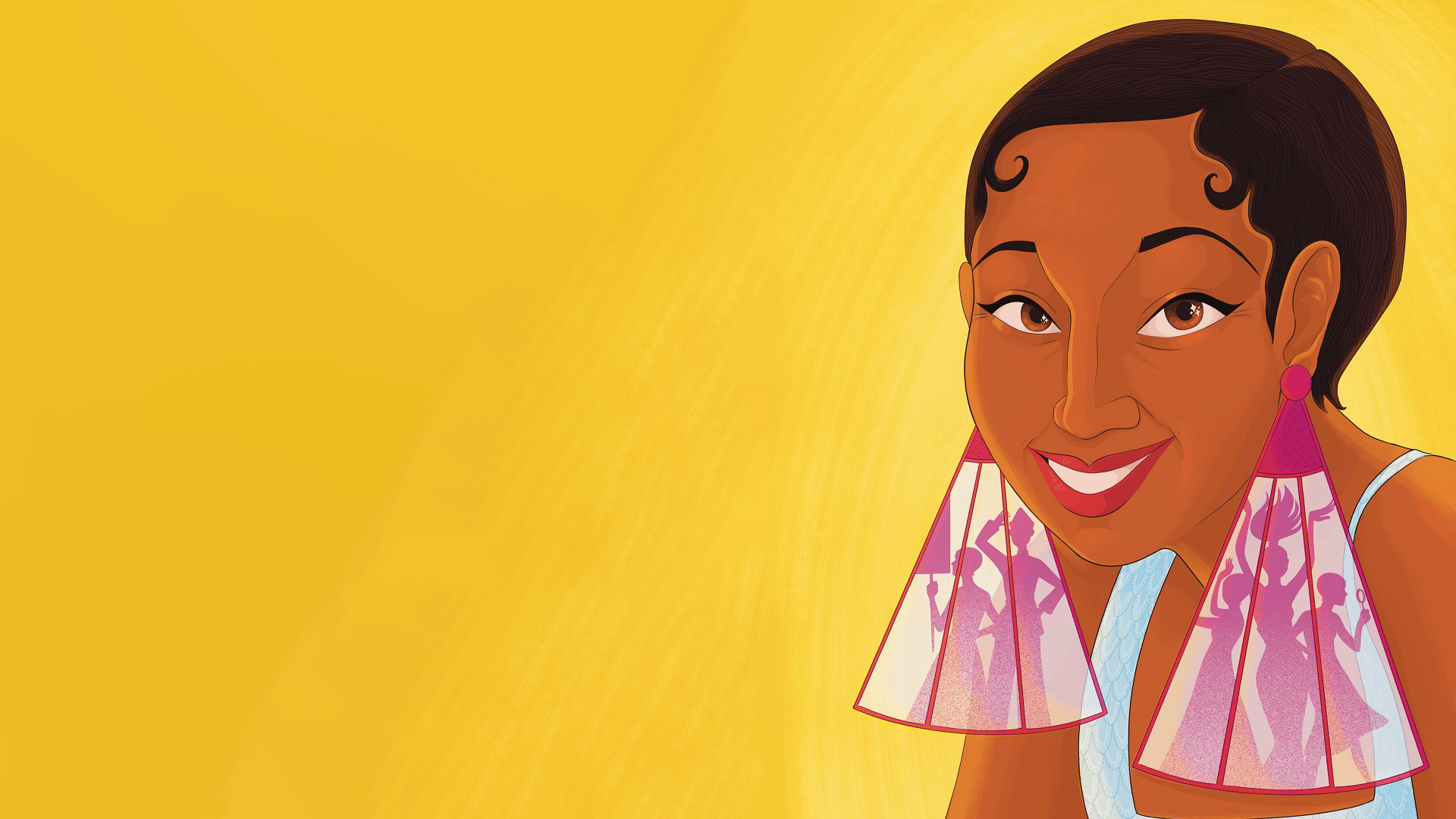 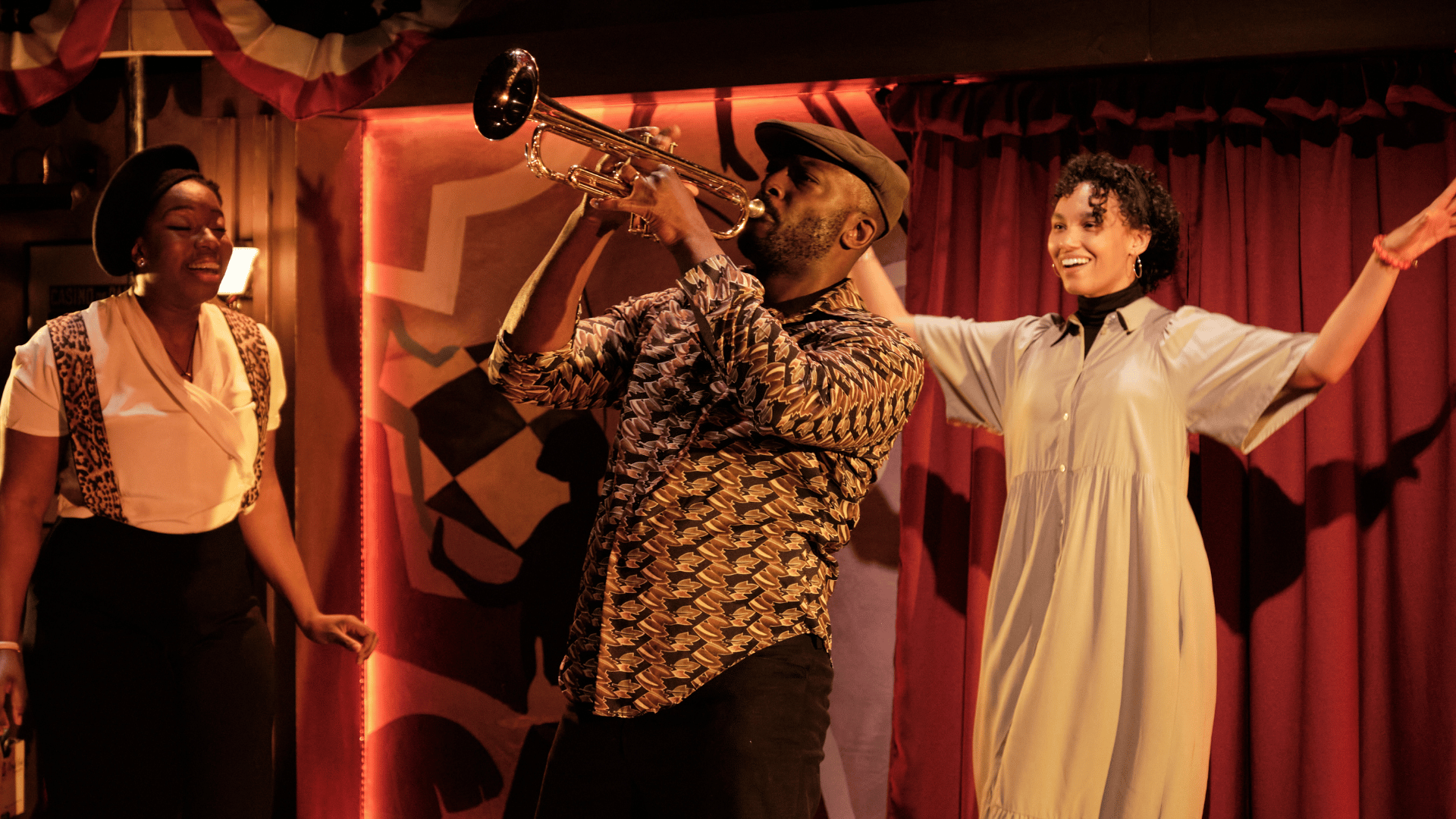 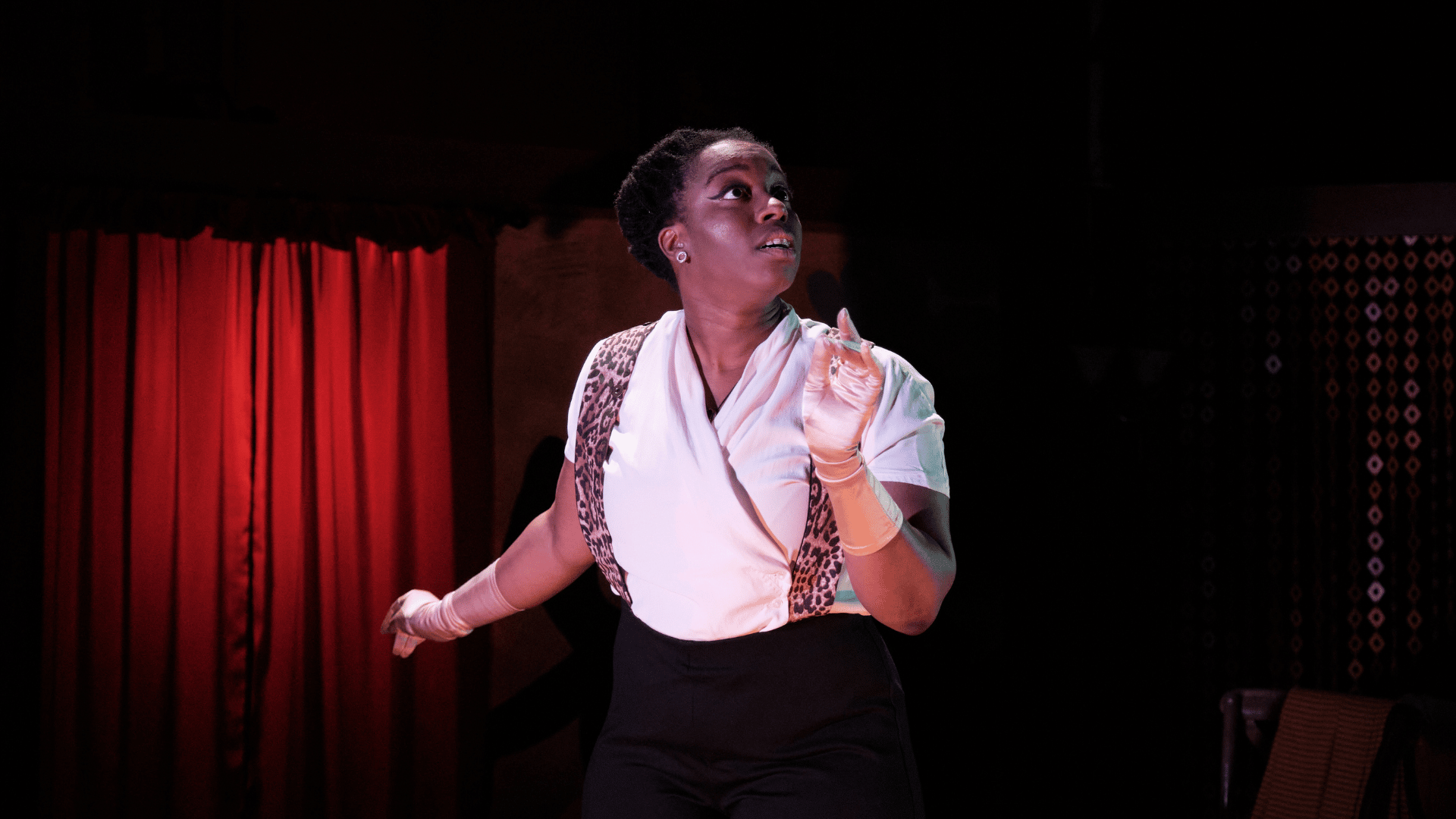 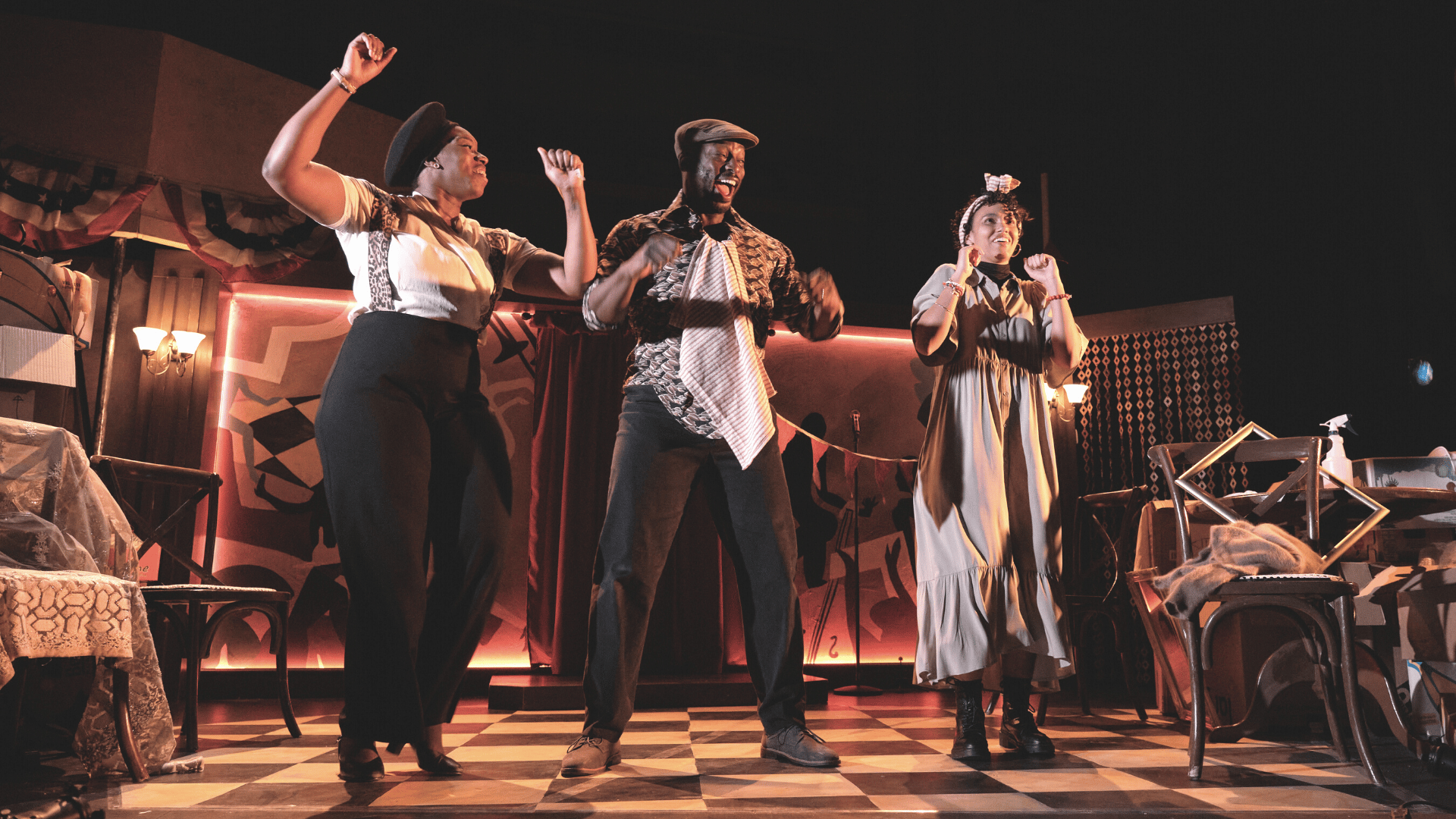 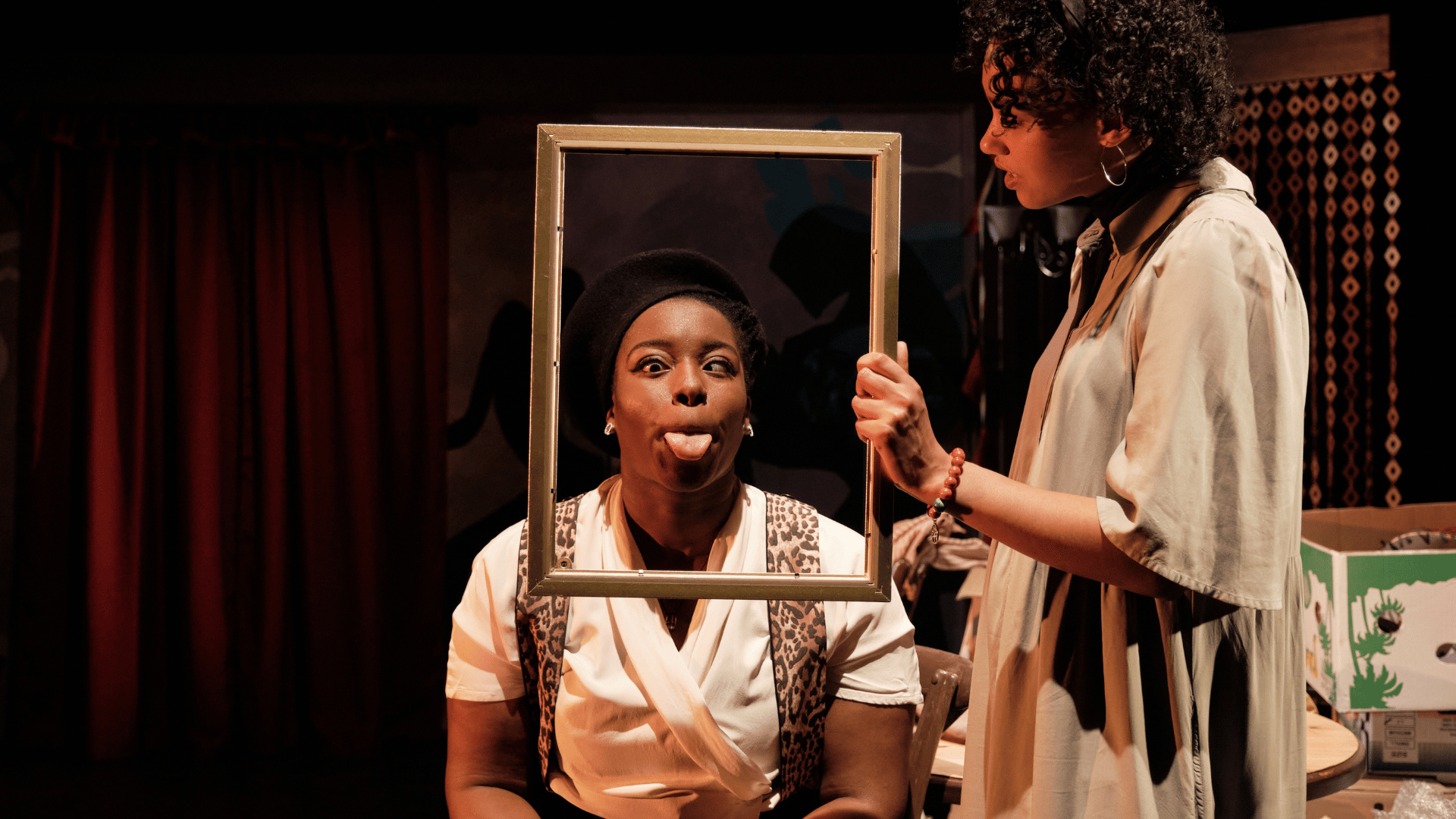 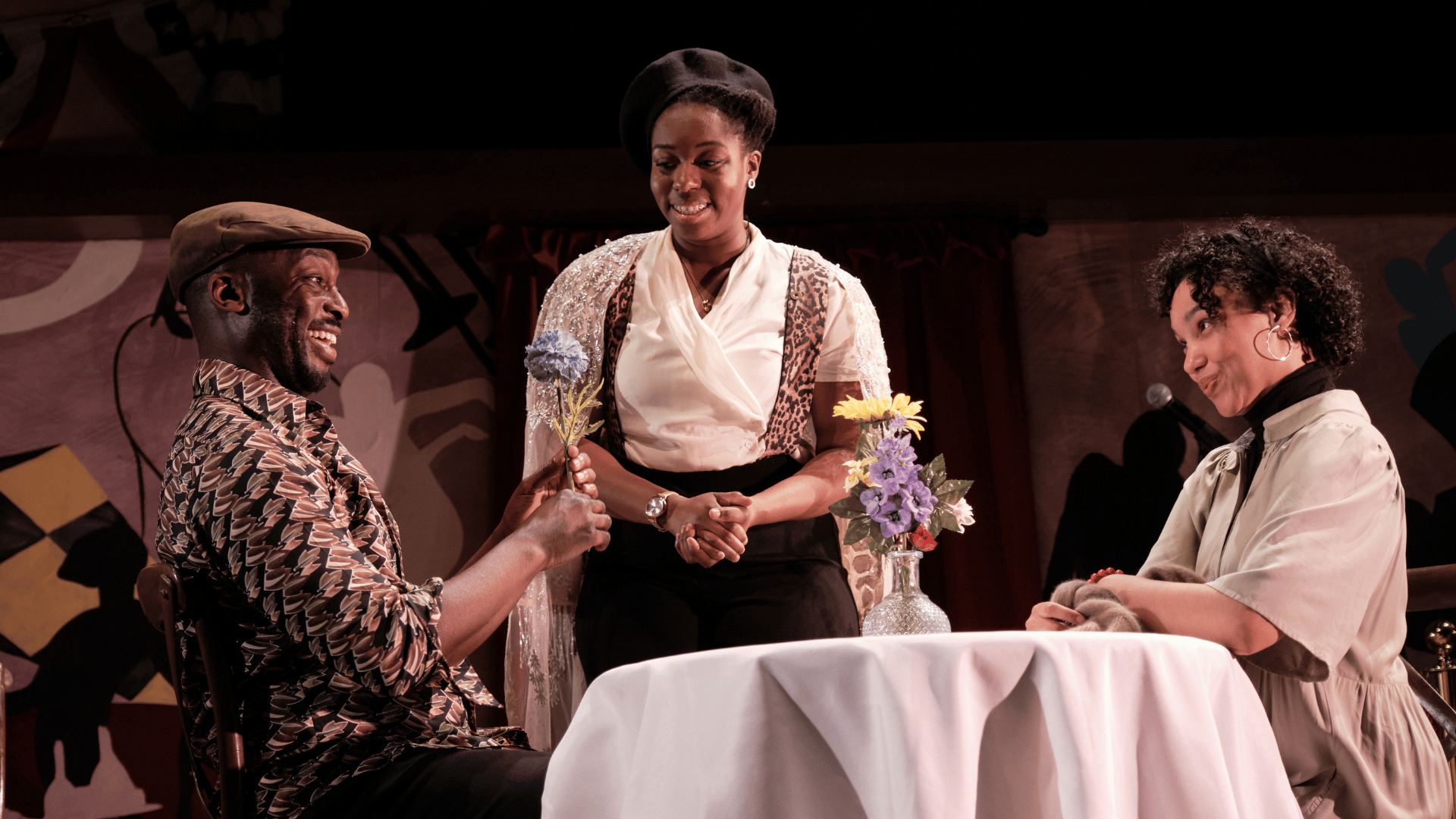 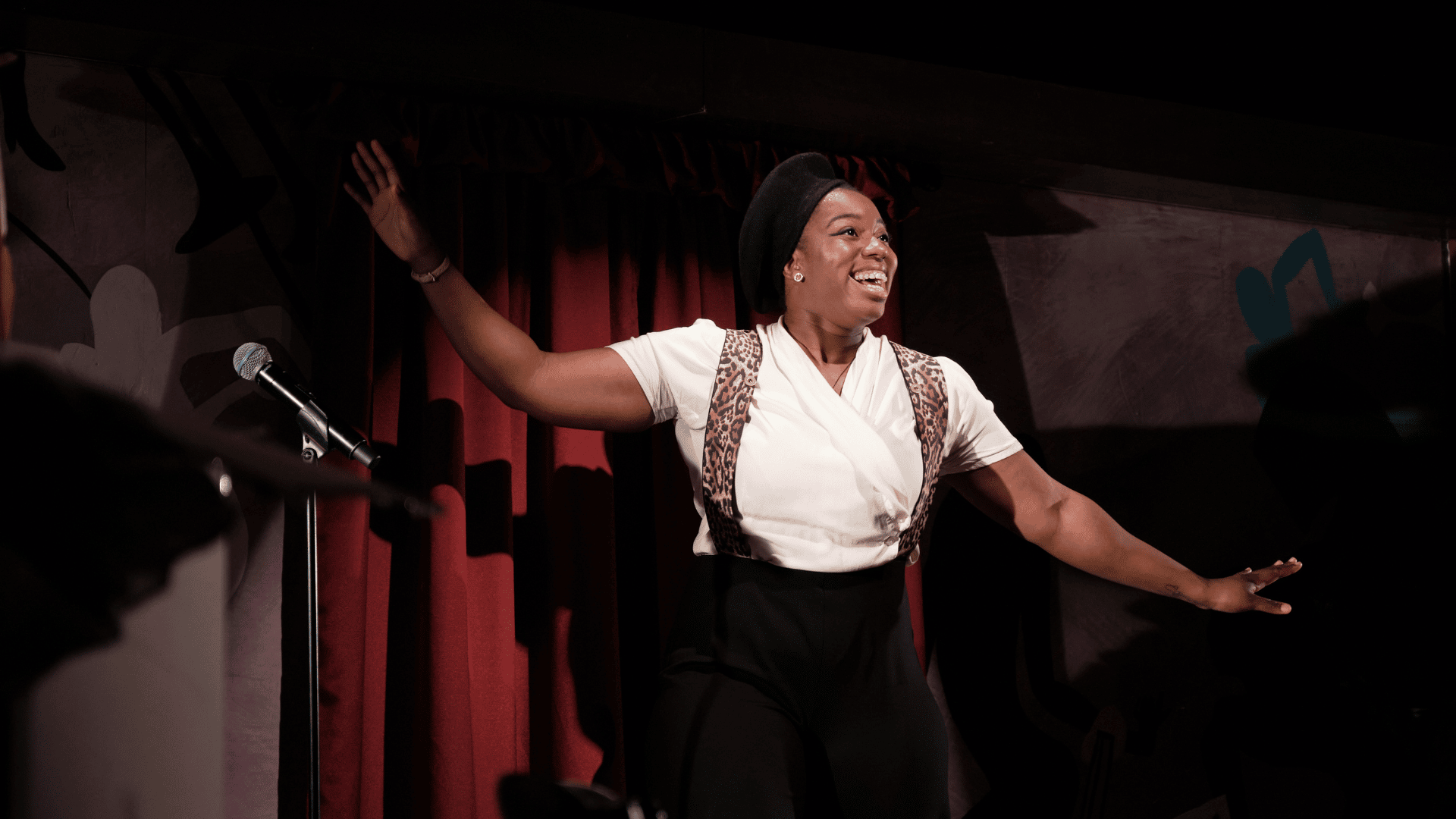 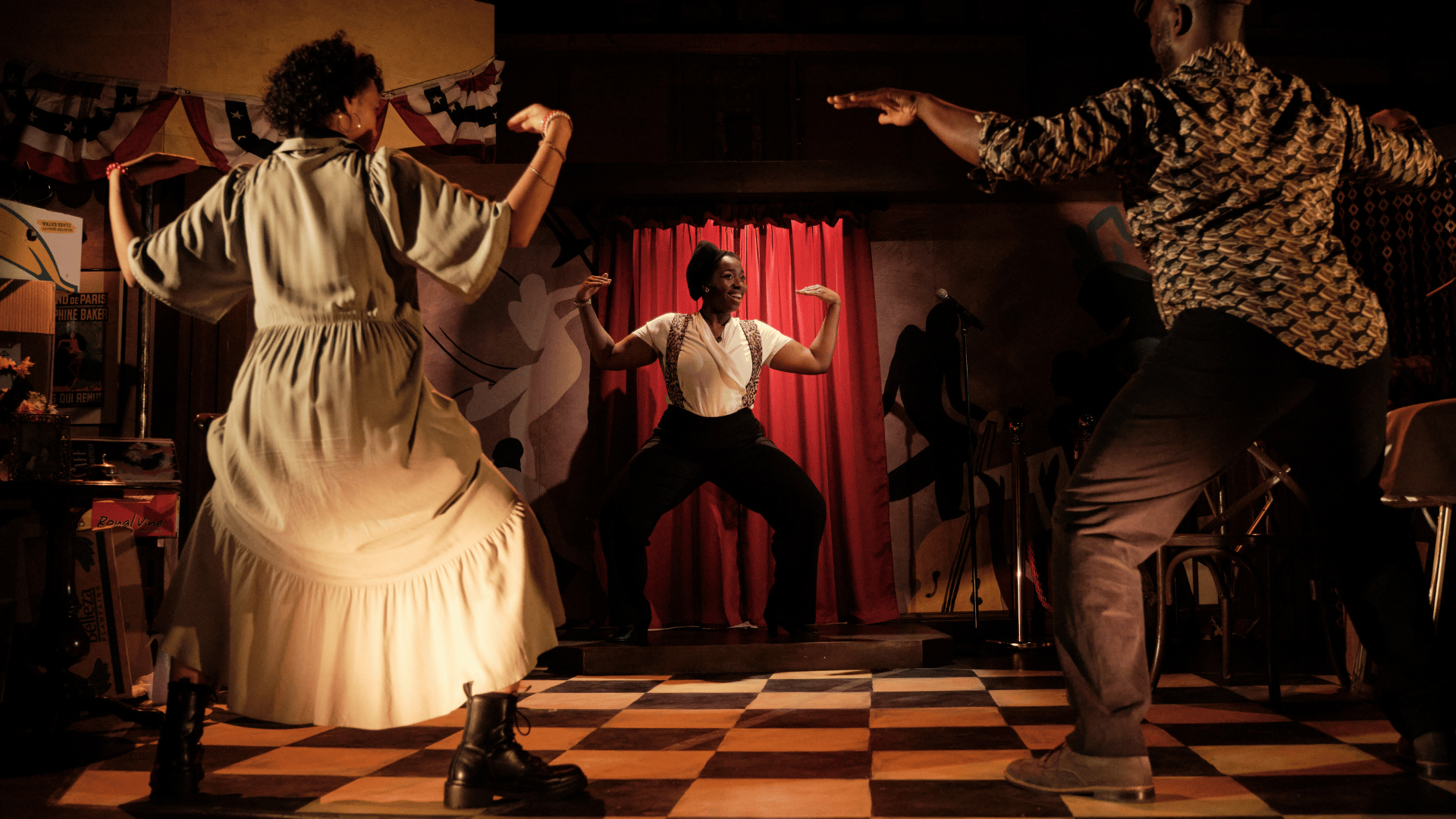 by Leona Allen and Jesse Briton

Josephine Baker. The little girl from Missouri who became an original 20th Century icon. Dancer, actor, activist, campaigner, spy and mother to the multicultural Rainbow Tribe, Josephine broke the mould and high-kicked the pieces to the kerb.

But, almost 50 years after her death, Café Josephine, a down-at-heel New York diner dedicated to her memory, faces closure. Nobody remembers Josephine, who she was, what she did, what she stood for.

Was it the menu? The décor? Or Jack and Marie, siblings and co-owners of the café, who have run her legacy into the ground?

With a sultry, Harlem Renaissance-inspired score, spring-heeled Charleston dancing and a hatful of historical figures, Josephine blurs the real with the imagined as we follow one woman’s incredible journey from the slums of St Louis via the bright lights of Paris and into the hearts of the world.