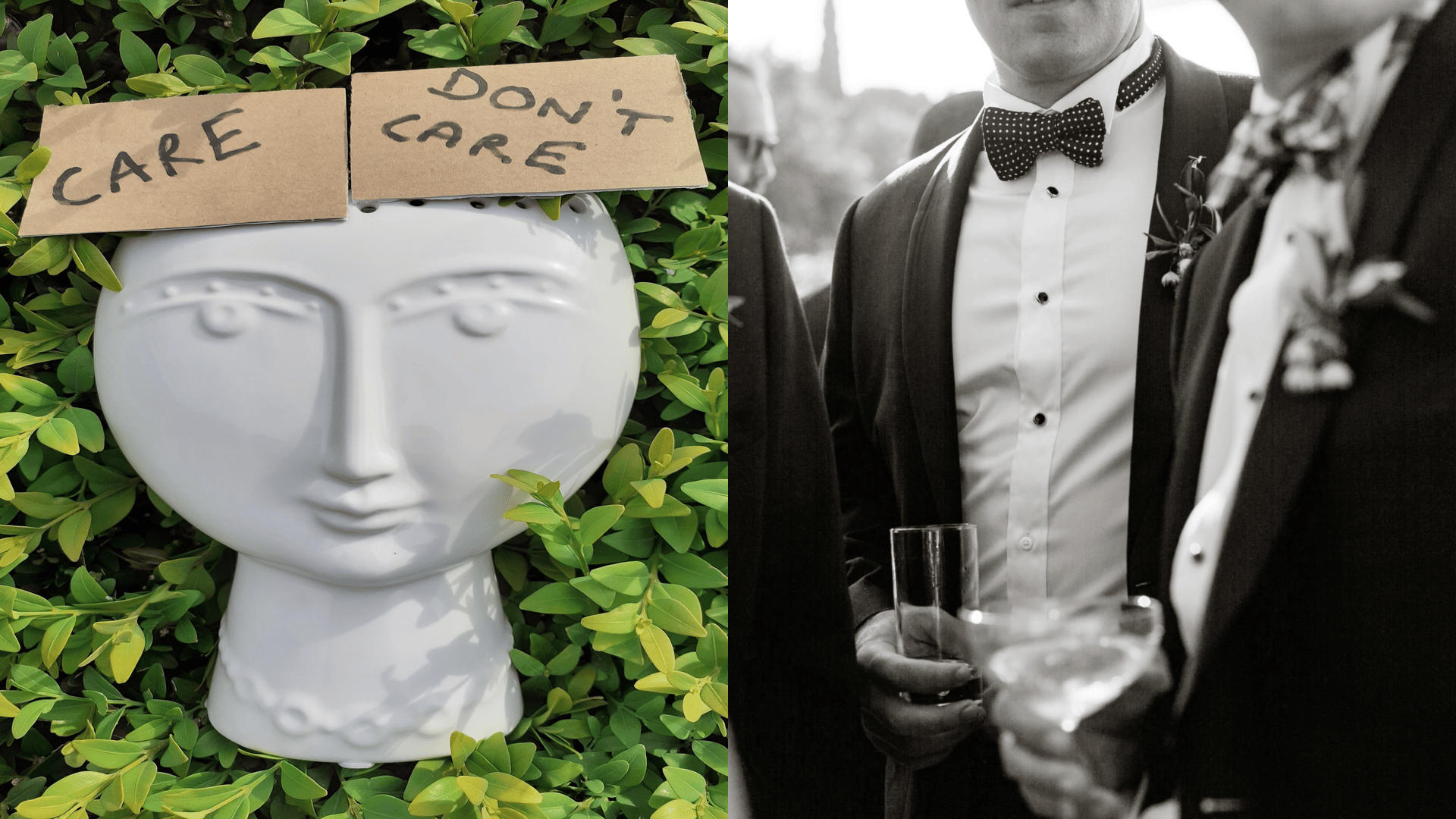 Join Futures Artists Micha and Sofia for a double bill of work-in-progress new writing. This evening consists of Care Don’t Care by Micha Colombo and Eton Mess by Sofia Gallucci-Giles, plus a curtain raiser by Restless Theatre.

A brand new collection of vignettes exploring love, desire and connection. Care Don’t Care is a series of refreshing female voices likely to make you smile, raise an eyebrow or nod in agreement. Some pieces are funny, some are dark, all are a celebration of instinct and how we all defy expectations. Join us as we travel between the pub, the hospital, the jungle and beyond, finding the epic in the everyday that surrounds us.

This work-in-progress sharing, written by Micha Colombo, will be performed by herself and other members of the Northcott Theatre Futures Program. For something a little bit different, we invite you to sample this smorgasbord of new writing from one of the South West’s emerging talents.

‘Mate, it’s just the way life works. Only one of you can be at the top of this food chain. Can you really let it fall to the bloke whose life savings is the same as your beer money? You know what to do mate, just don’t let it get messy. Oh and by the way, this wine is bloody good stuff.’

At one of the most elite institutions in the world, four young bloods are ready to take over the world of Dom Perignon fuelled debauchery that they were destined for. Kate is new to this world, but she likes what she sees, and the future is sweet and easy.

When the real world comes knocking on the door, how do the others grasp on to the life they’ve never worked for? It’s not about fight or flight, it’s about how much they’re going to bite back. They’re grotesque, they’re riotous, they’re messy and they’re only just getting started.

From recent University of Exeter graduate, Sofia Gallucci-Giles, Eton Mess is an outrageous trip into the darker side of trust funds, ski seasons and shares in Bollinger, that violently divides the “democratic” British higher education system.

Head to the live stream

Already got your tickets? Click the button below to head to the online streaming page for this event.