Private Peaceful relives the life of Private Tommo Peaceful, a young First World War soldier awaiting the firing squad at dawn. During the night, he looks back at his short but joyful past: his exciting first days at school; the accident in the forest that killed his father; his adventures with Molly, the love of his life; and the battles and injustices of war that brought him to the front line.

Winner of the Blue Peter ‘Book of the Year’ Award, Private Peaceful is “as moving as the poetry of Wilfred Owen and as painfully memorable as white-hot shrapnel…”(The Sunday Herald). 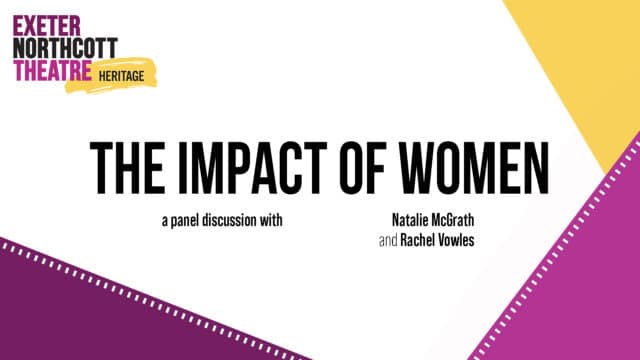