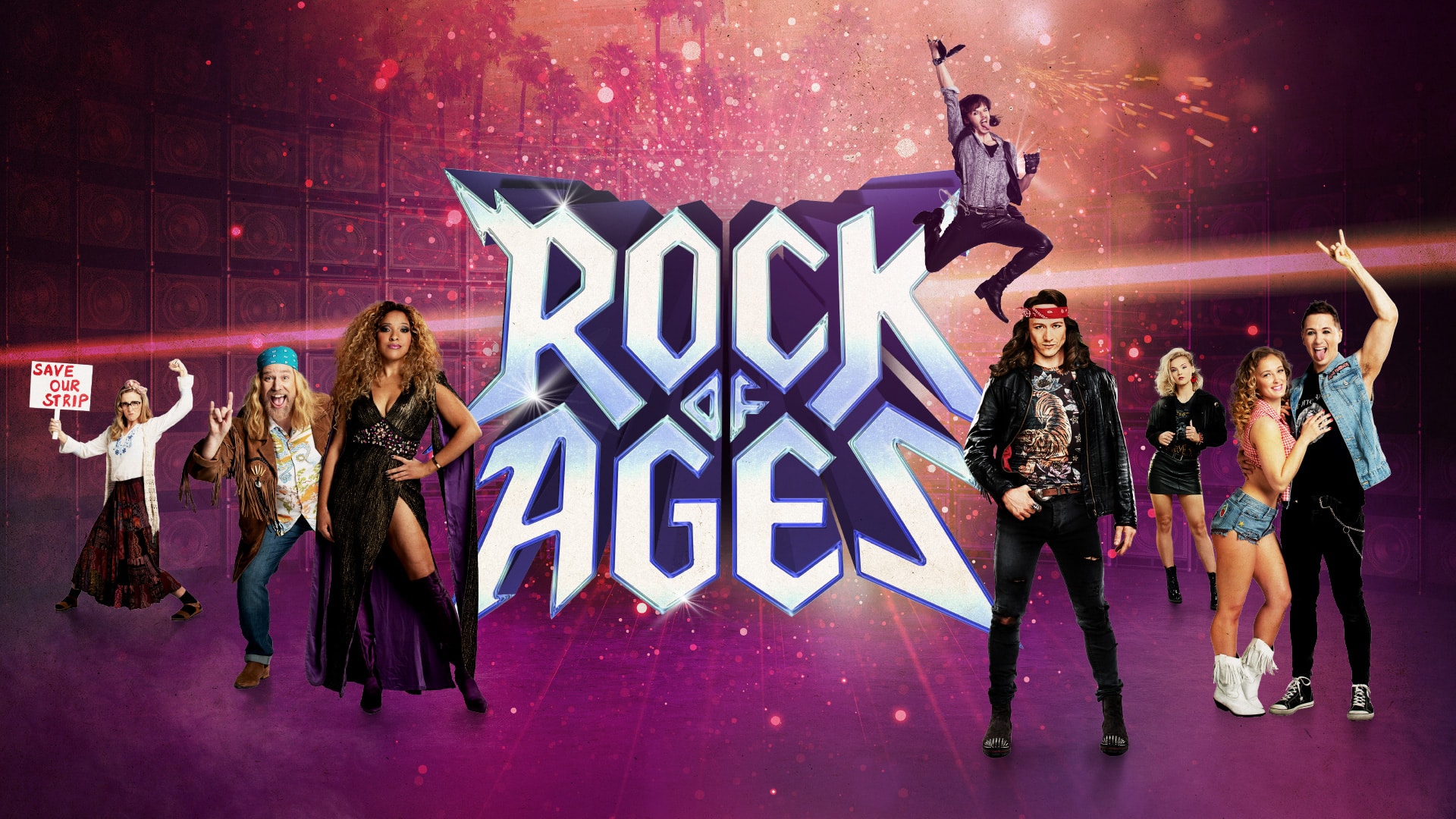 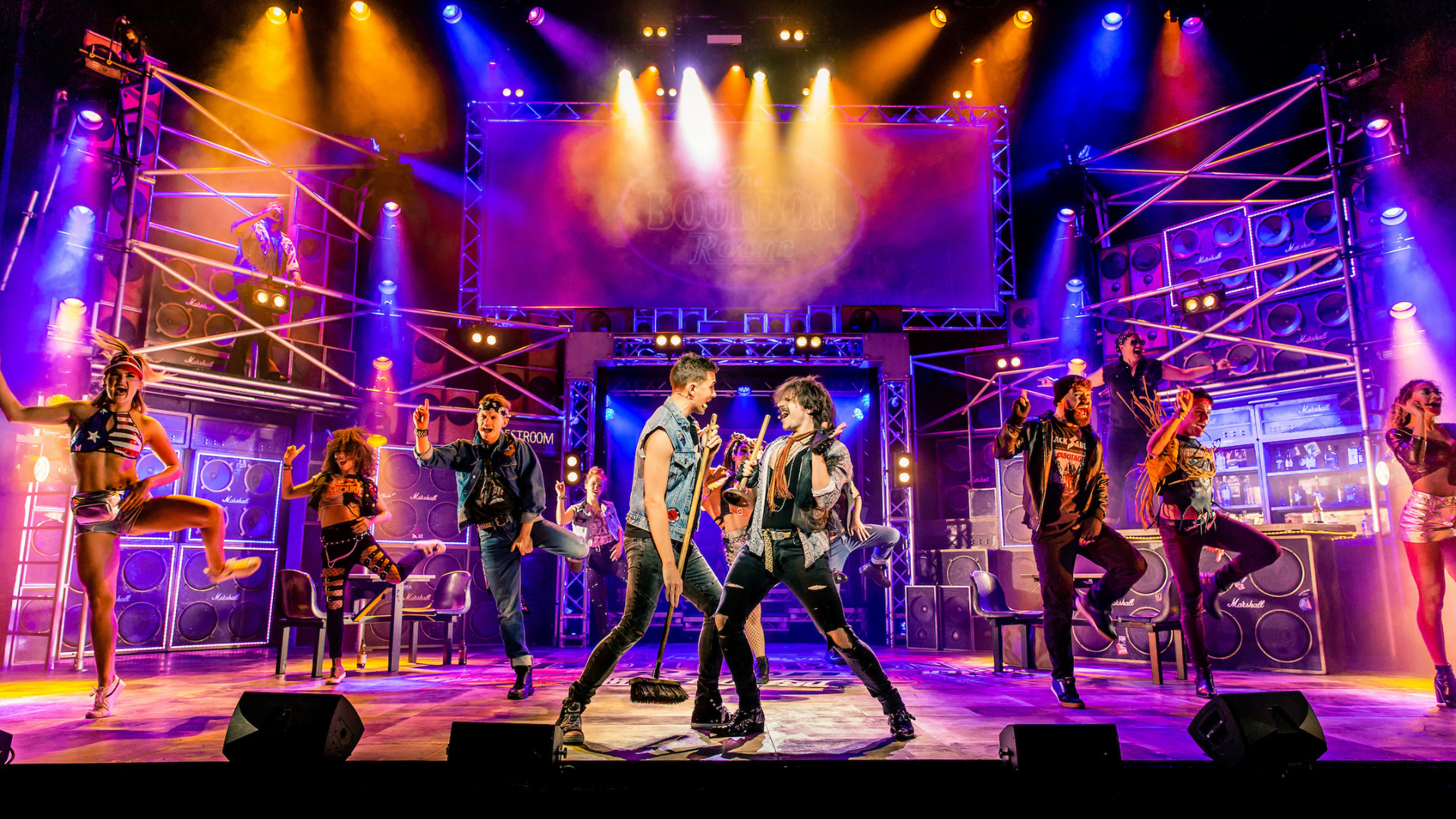 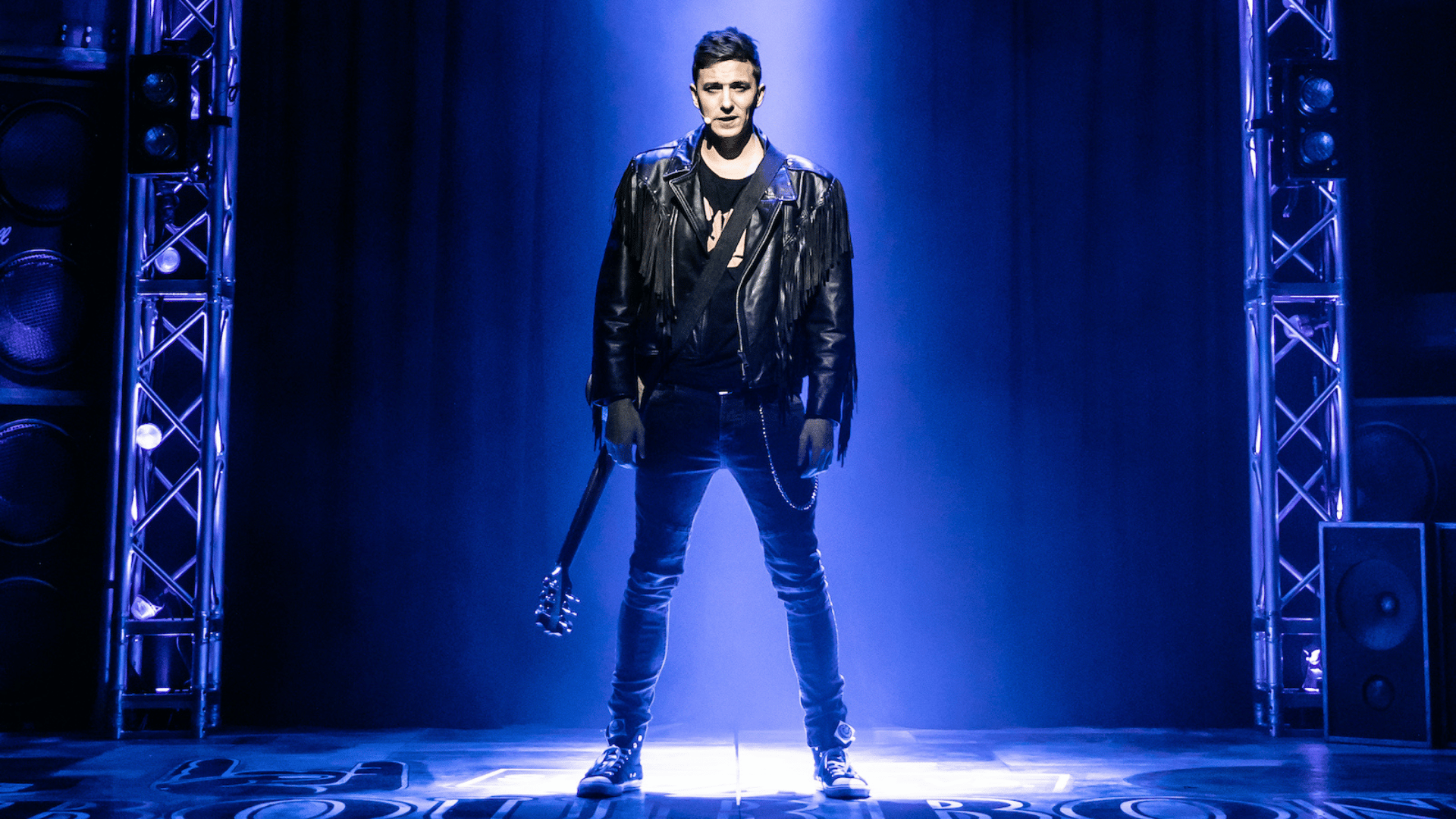 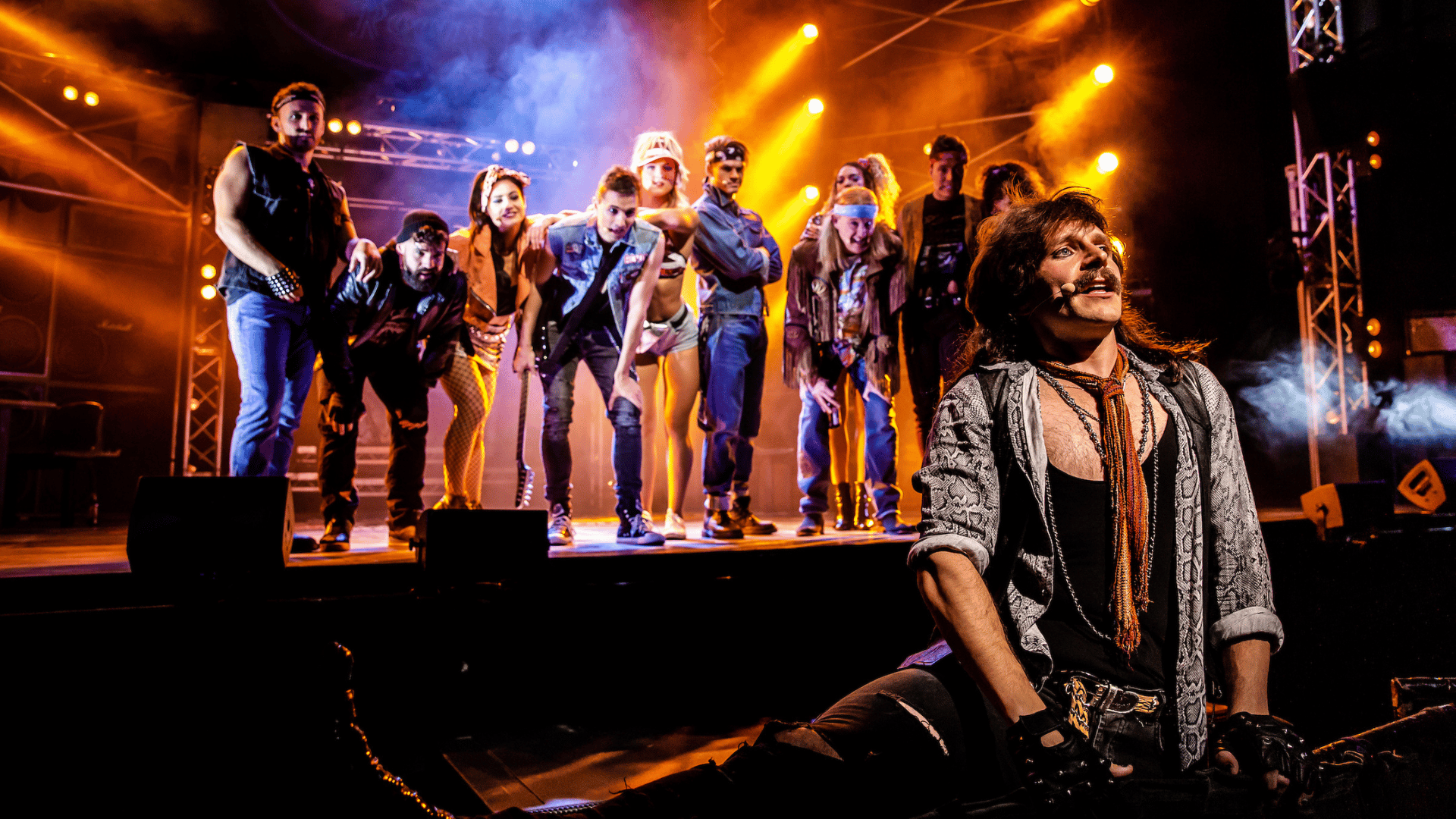 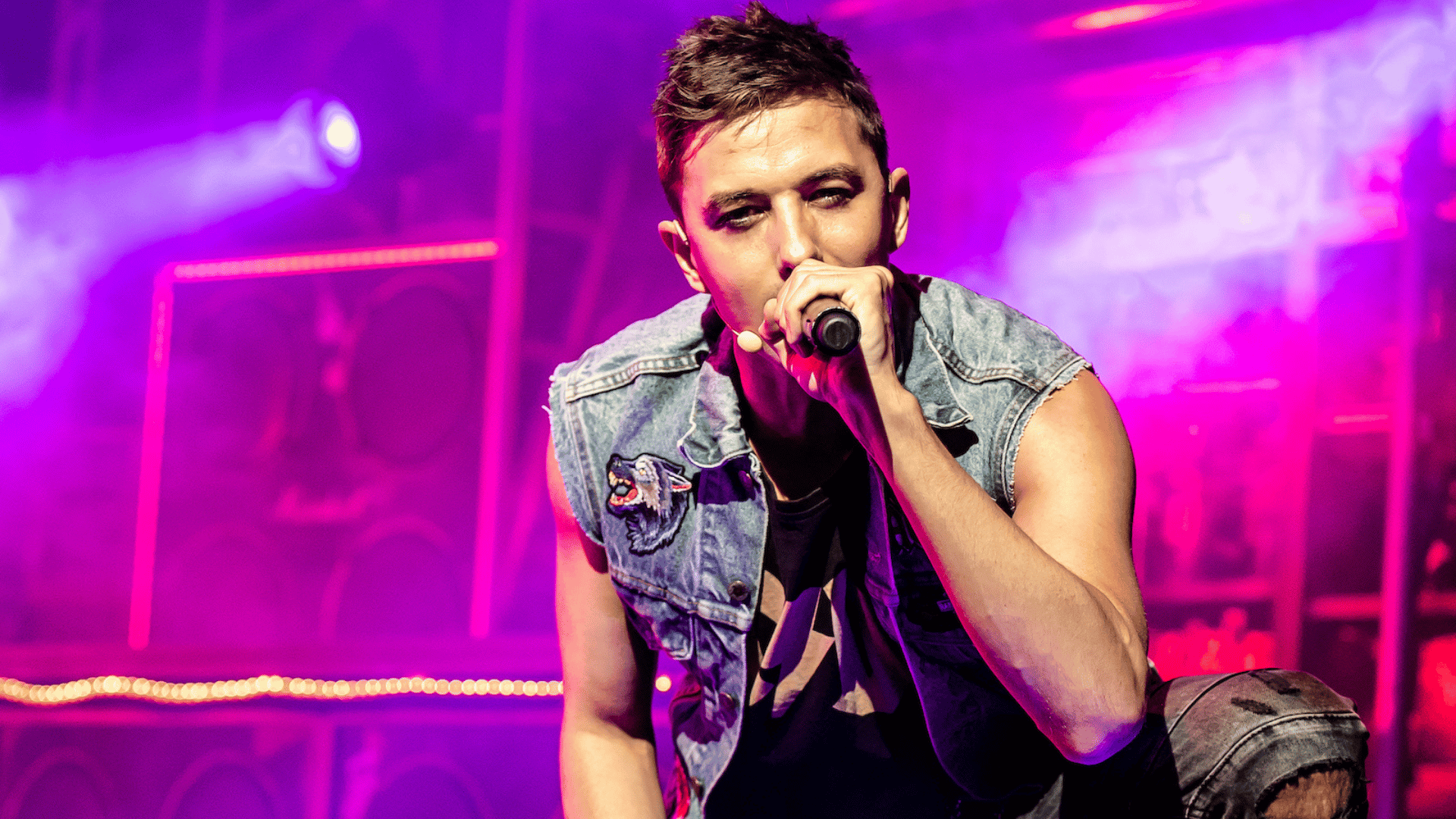 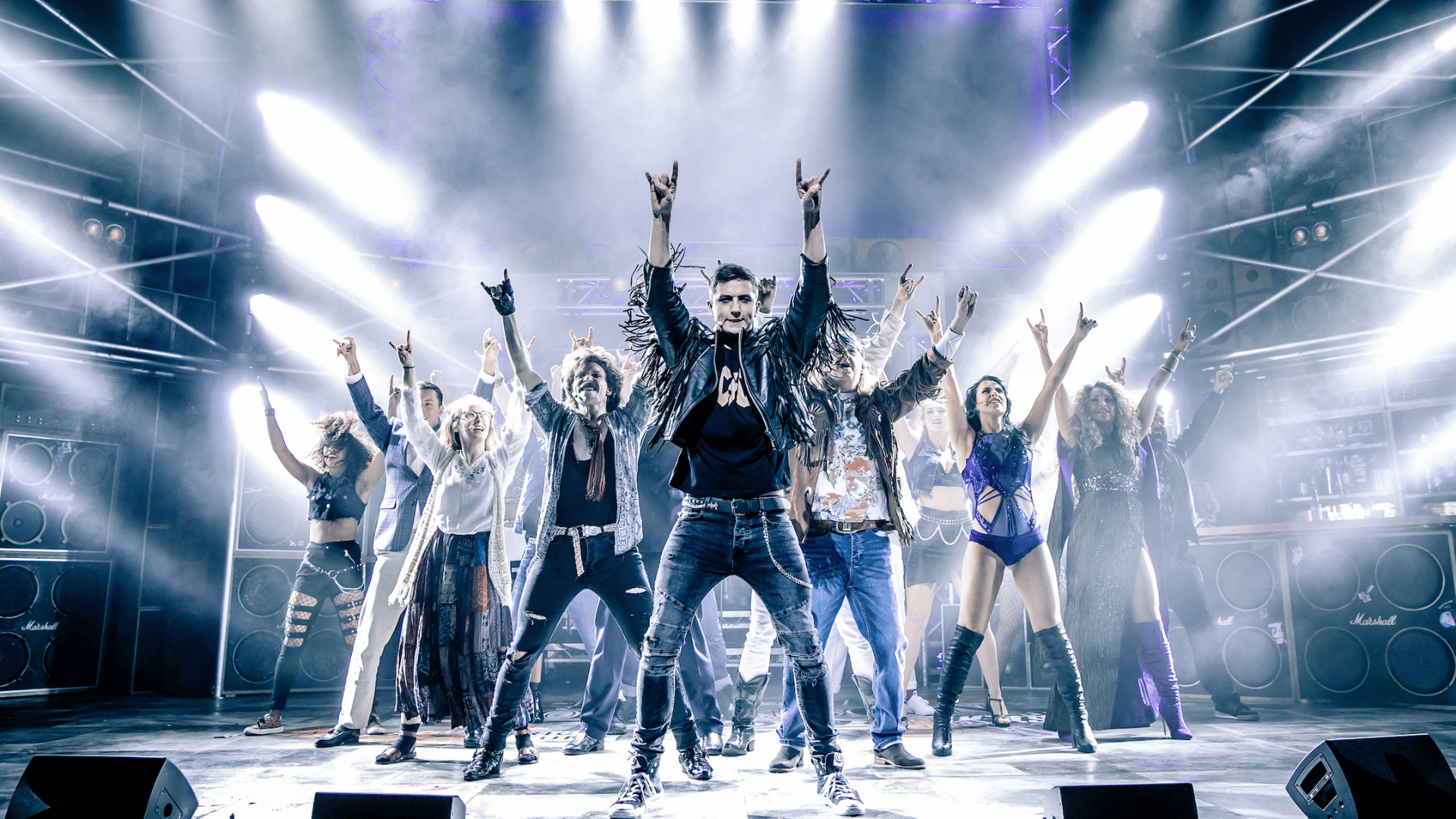 The smash-hit musical is back, and the party is gonna be BIGGER than ever!

Rock of Ages is the hilarious musical comedy lavished with over 25 classic rock anthems, including Don’t Stop Believin’, We Built This City, The Final Countdown, Wanted Dead or Alive, Here I Go Again, Can’t Fight this Feeling and I Want To Know What Love Is, played loud and proud by an AWESOME live band.

Leave it all behind and lose yourself in a city and a time where the DREAMS are as BIG as the HAIR, and yes, they can come true!

Now a global smash with hit seasons on Broadway, London’s West End and Las Vegas and a star- studded Hollywood movie version, we promise you the best night out this year!

BOOK NOW AND LET’S GET READY TO ROCK!

Absurdly enjoyable. As guilty as pleasures get! Impossible to resist

You’ll be in rock heaven 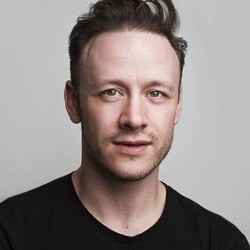 Kevin is best known for being a professional dancer on BBC1’s Strictly Come Dancing. In seven years on the show, Kevin reached the final a record five times, winning four glitter balls, before leaving in 2019.

He made his West End musical theatre debut in Dirty Dancing the musical at The Aldwych Theatre in 2010. More recently, Kevin played Stacey Jaxx in the UK tour of Rock Of Ages and the lead role of Robbie Hart in The Wedding Singer in London.

Kevin’s future projects include starring as Scott Hastings in Strictly Ballroom the Musical (UK tour) and Cosmo Brown in Singin In The Rain (Sadlers Wells and Toronto). 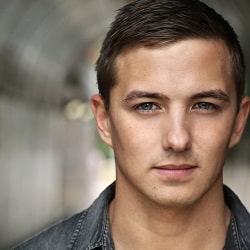 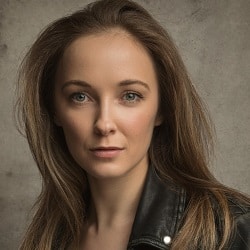 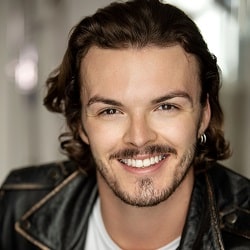 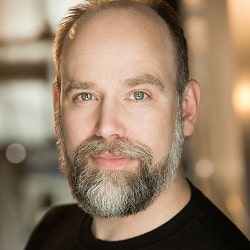 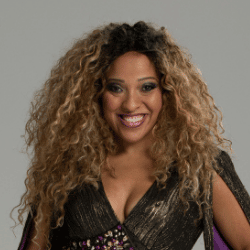 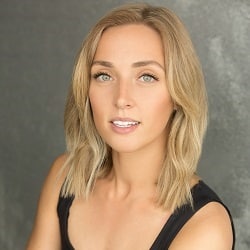 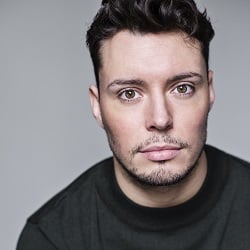 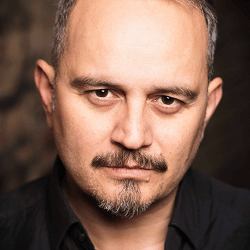 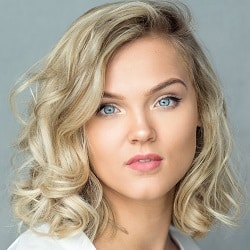 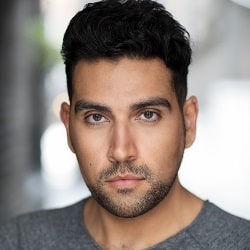 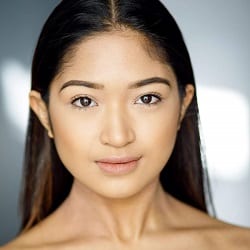 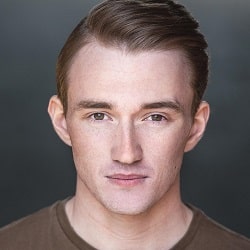 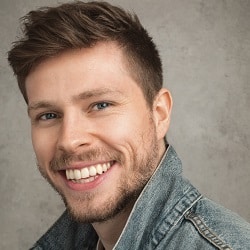 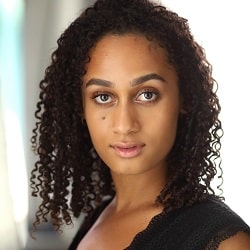 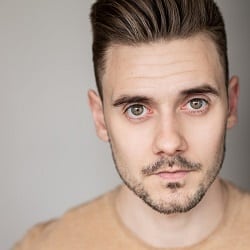 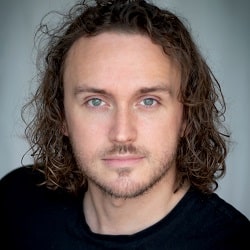