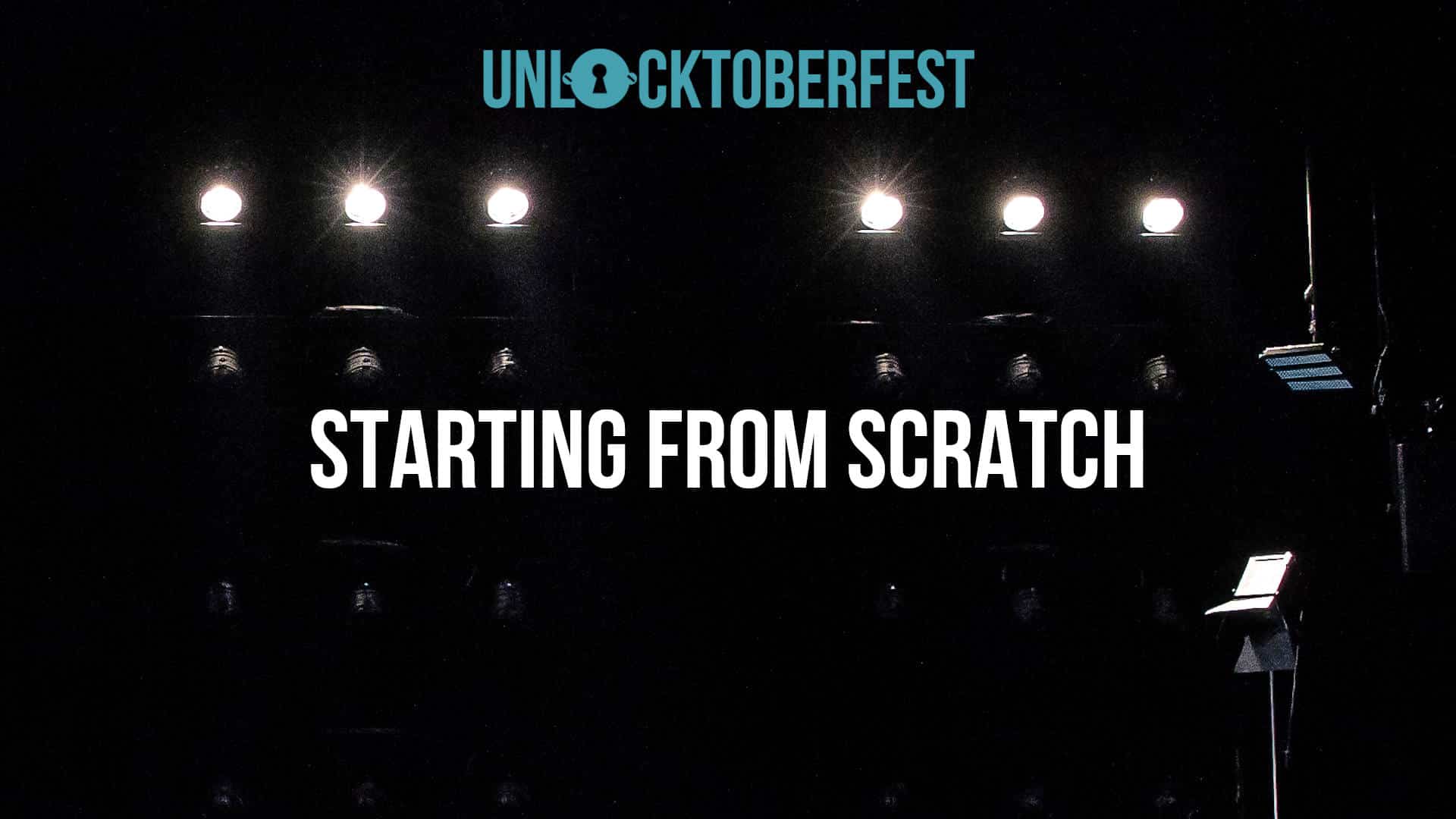 Starting From Scratch is an evening comprised of 5 short theatrical tasters made by local early career artists and produced by a team of new producers, part of our Northcott Futures programme. Reinventing the normal, this is a blend of live and digital performances, exploring social connectivity behind and beyond the screen.

So, what can you expect from the evening? We’ll introduce you to some of the artists and producers involved and tell you a little bit more about the pieces that they are developing.

James Luckraft-Law brings Out Out, a comic, autobiographical look at sexuality and growing up gay. Two self-defined outsiders discuss what they think about a culture they don’t feel a part of, mixing monologue and movement for a funny conversation about gay stuff.

Hannah Baxter-Freeman presents A Stitch In, which explores the lives of six ordinary people, over one opinionated sofa. When the world is turned upside down by an unstoppable virus, how do you adapt? The piece is inspired by the short film So Far, which you can watch on YouTube.

Lucy Bell is part of Futures’ producers programme. She is also associate artist at Phoenix Theatre and artistic director of Documental Theatre. As part of our scratch nights, Lucy is presenting her new short film F*ck Tai Chi, as story of survival in response to millions of people over 70 cloistered in their own homes and gardens during lockdown.

Me and Dee is a new piece by Alex Stewart, exploring the funny side of depression and the messy side of relationships.

Charlotte Evans regales the tales of her parents’ first meeting, complete with music and a little help from a good friend of her father’s. Join us to see a snippet from An Evening With… Charlotte Johnson* (Yes, his daughter…*probably).

Kane John Mills unfortunately had to step away from devising/performing in ‘Starting From Scratch’ due to poor health but would like to wish the rest of the performers, creatives & producers all the best for the event. 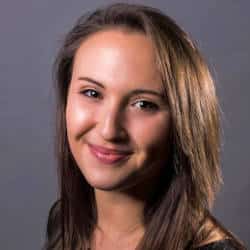 Hannah Baxter-Freeman completed a BA in ‘Theatre and Performance’ at the University of Plymouth with additional training at The University of Southern Indiana. Upon completion she went on to produce and direct ‘The Christmas Show’ for Kents Cavern. Hannah also sings as part of the acoustic duo ‘The Deloreans’. 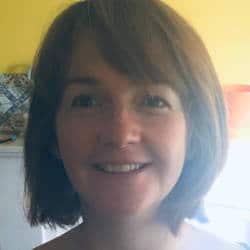 Lucy is an associate artist at Exeter Phoenix, artistic director of Documental Theatre, and this year’s winner of the Kevin Elyot Playwriting Award. She has previously won the Ronald Duncan Award and was long listed for the prestigious Paines Plough Women’s Playwriting Prize with a piece she wrote in the Soho Theatre Writers’ Lab. 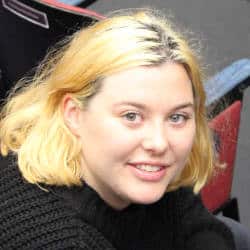 Charlotte has been looking for her real dad for quite a long time and recently found who he might be. When he wouldn’t respond to her calls, letters and tweets, she decided a show might capture his attention. 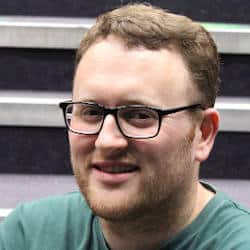 James is a Plymouth based actor and theatre maker typically making solo, autobiographical comedy performances blending clowning and spoken word. His work focuses on identity, masculinity and the body. He also works with Plymouth theatre company Rabblerouse Theatre as an actor and stage manager. James has an MA in Performance Training from Plymouth University and a degree in acting. 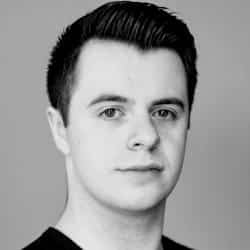 Kane John Mills is a dance & theatre artist (performer, maker/choreographer, facilitator, director and writer) who graduated from Northern School of Contemporary Dance with a BPA (Hons) Degree in 2017. He makes bold, unapologetic, honest, thought-provoking works that are often of an autoethnographic nature, actively shedding light on ‘difficult subjects and the vast impact of them. Kane’s work draws upon various art forms such as dance/movement, spoken word, theatre, physical theatre, installation art and film. Kane has been a recipient of choreographic awards & bursaries from Pavilion Dance South West, Dance in Devon, and Peninsula Dance Partnership.

Kane unfortunately had to step away from devising/performing in ‘Starting From Scratch’ due to poor health but would like to wish the rest of the performers, creatives & producers all the best for the event. 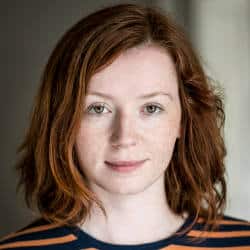 Alex Stewart is a Scottish actor living in the South West and a graduate of Rose Bruford College. This is her first piece of autobiographical work exploring the connection of relationships and depression. 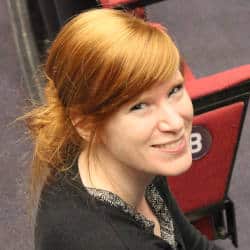 Laura has worked in theatre for the last 5 years. Interested in all aspects of live performance (apart from performing on stage herself, that is!), she has dabbled in many areas, including Front of House management and technical theatre work, but most notably in marketing and promotion for Leeds Playhouse, Kneehigh Theatre and Exeter Northcott. For her, the Northcott Futures programme has opened up the opportunity to take her first steps as a theatre producer. 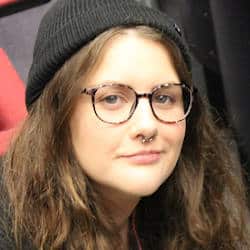 Lauren is an early career producer and production manager, with an interest in comedy and socially conscious theatre. Since beginning her career at Theatre Royal Plymouth she has secured funding for & founded her own female led comedy night, and produced a strand of free front of house performances at TRP. The Northcott Futures programme has allowed her to solidify her producing knowledge and get ready for the next stage of her career.

With thanks to Florrie Taylor (Early Career Artist) and Lucy Townsend (Producer).