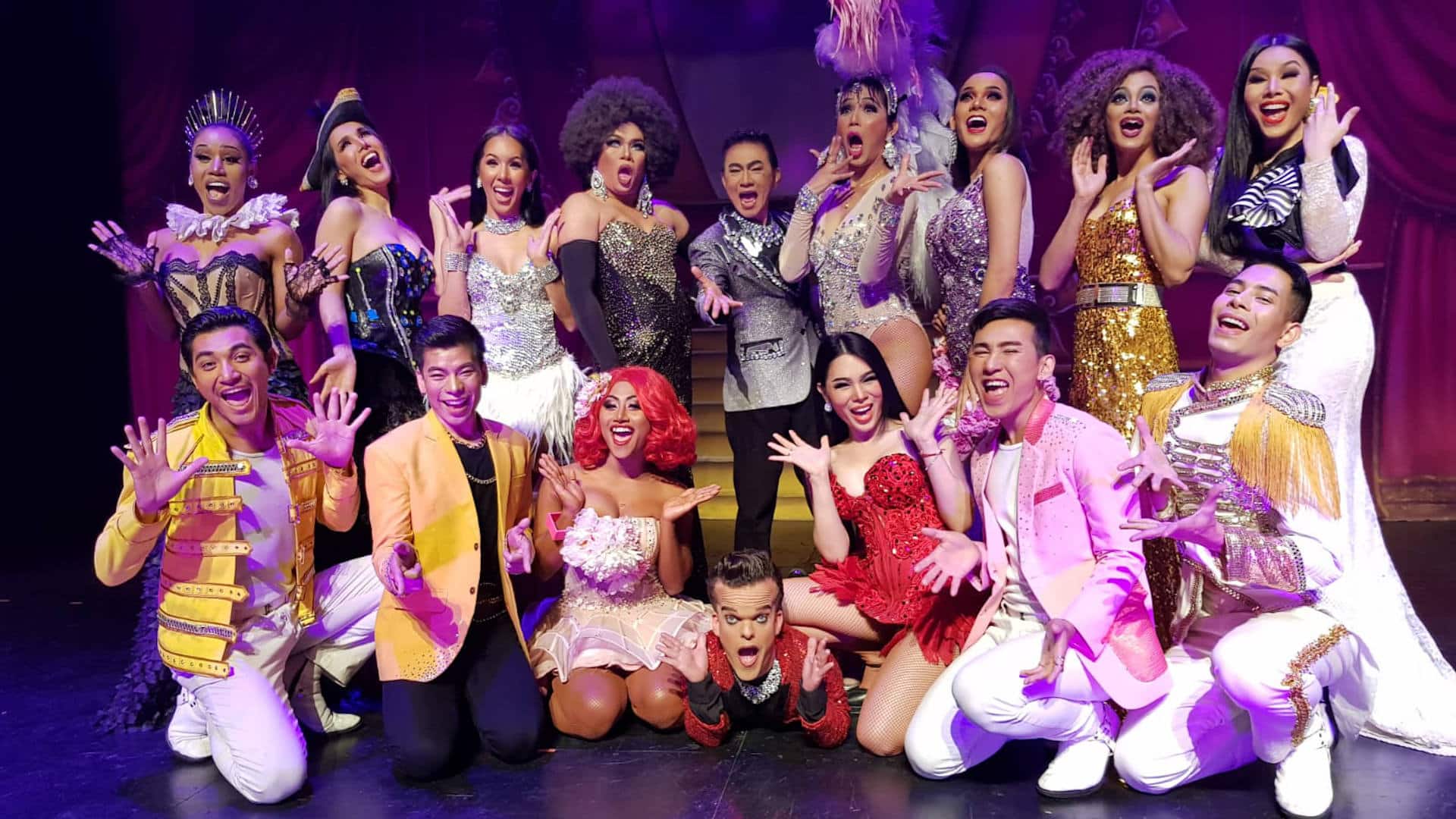 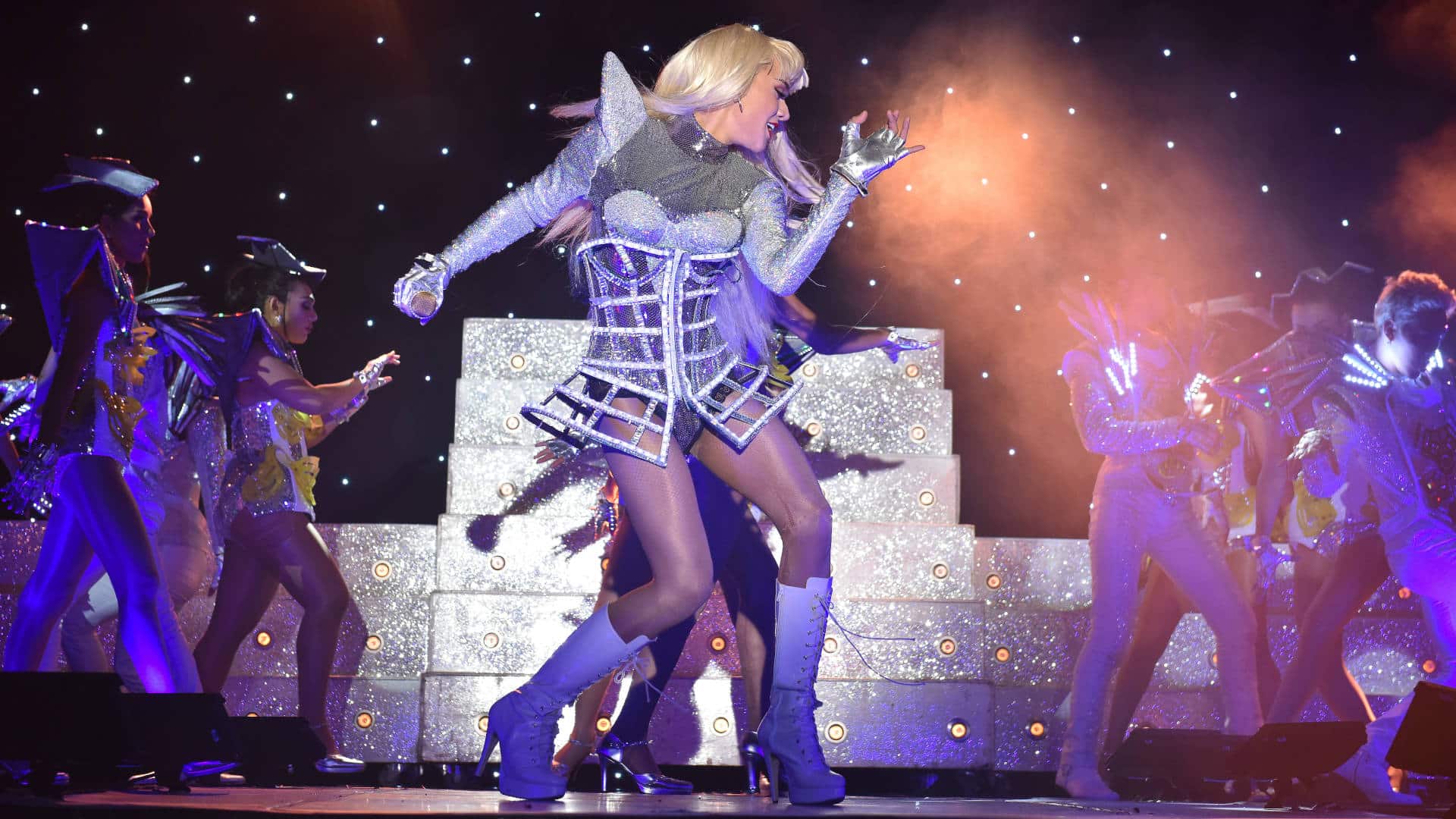 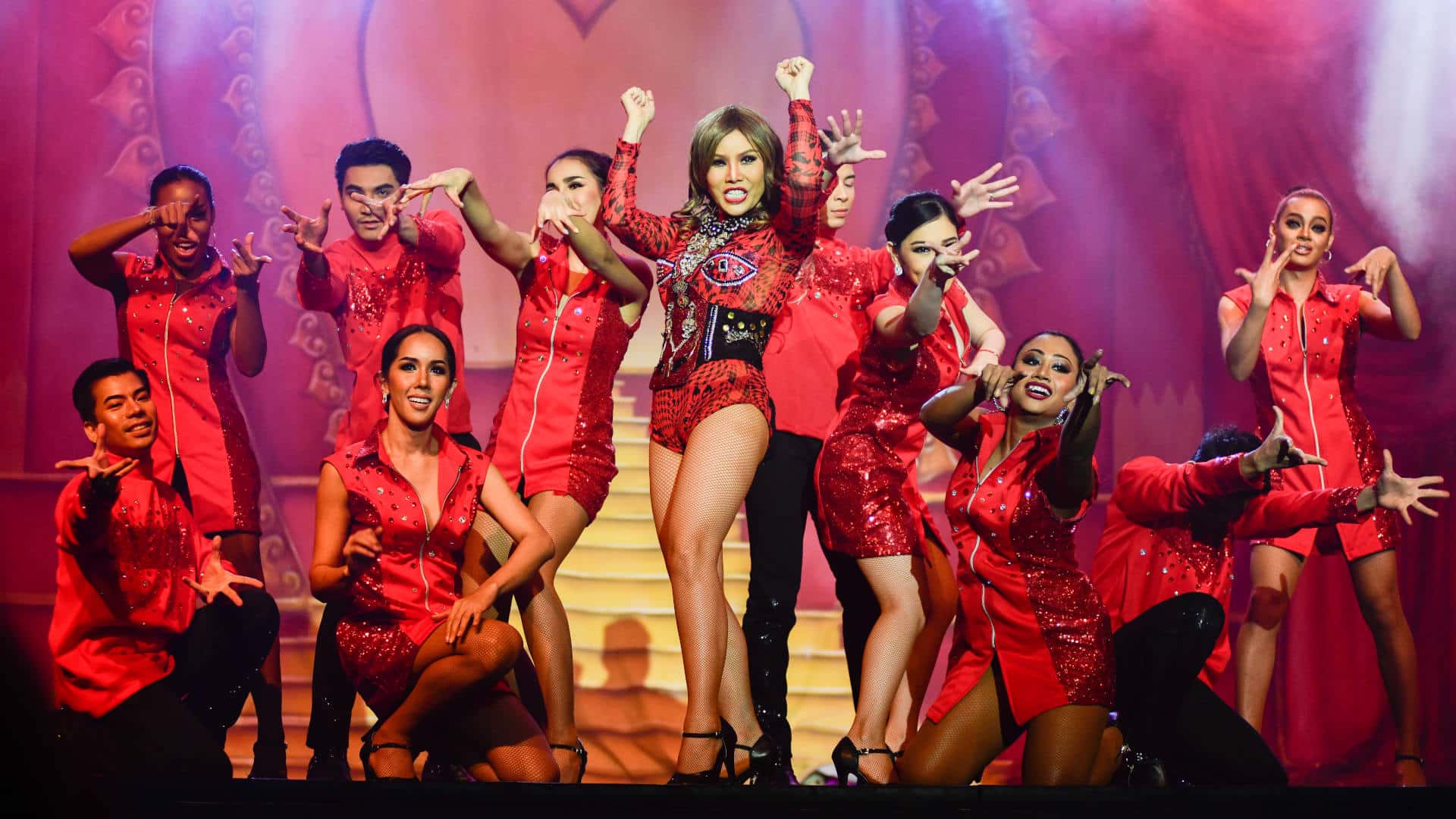 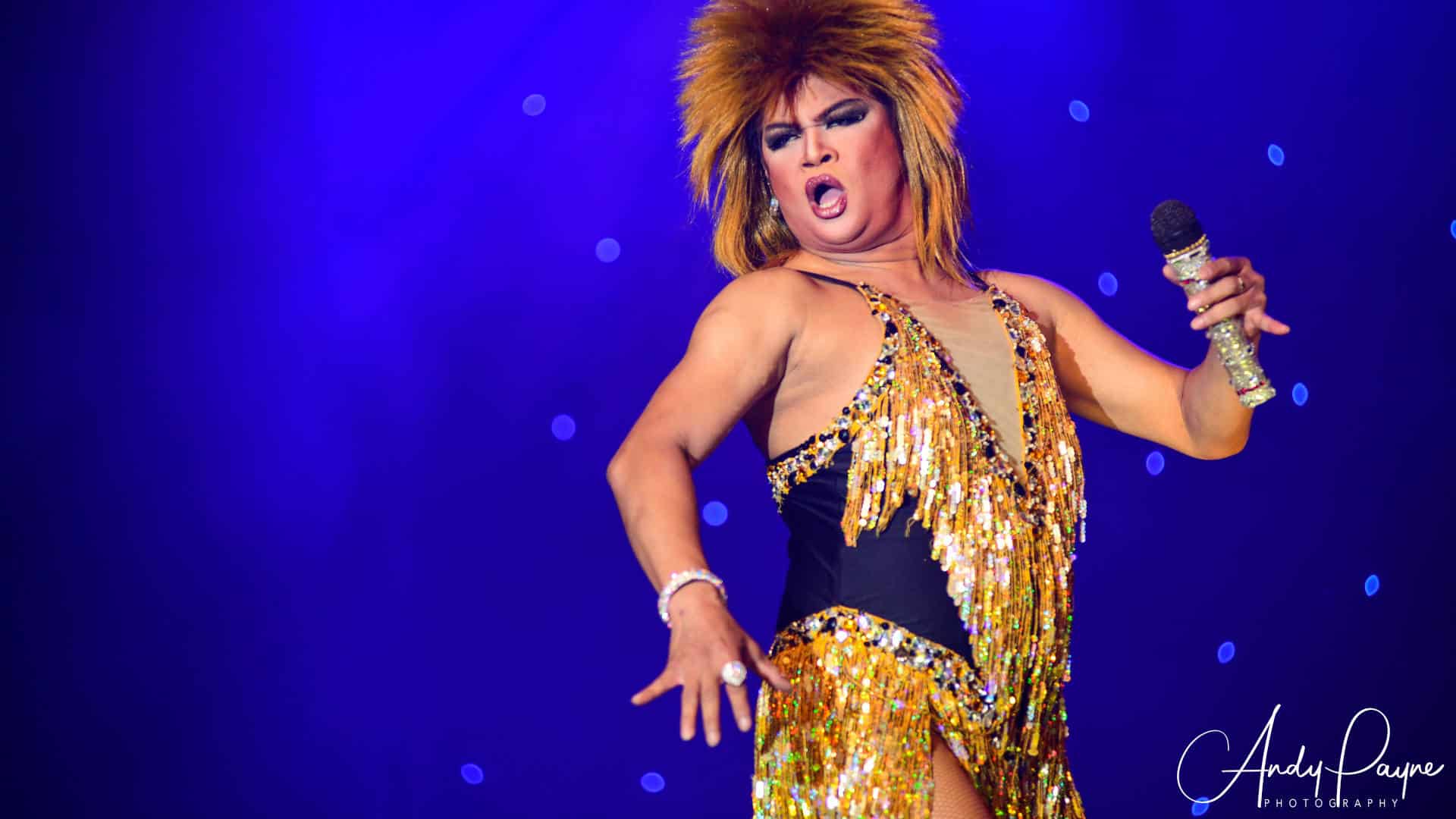 The Ladyboys of Bangkok – Flight of Fantasy

Climb aboard for the trip of a lifetime as the world’s most glamorous showgirls (who just happen to be men!) send you soaring to spectacular diamante-dipped song and dance destinations, with over 400 stunning costumes.

Comedy turbulence is the in-flight order of the day as your cabin crew, led by the one and only Ole, take you mile-high at the biggest party in the sky!

The decadence of the Moulin Rouge will be brought to (night)life as these diamond-clad divas Can-Can to new heights, before the Euphoria of a Eurovision medley fills the auditorium.

“One of the most exciting shows I have ever seen!”