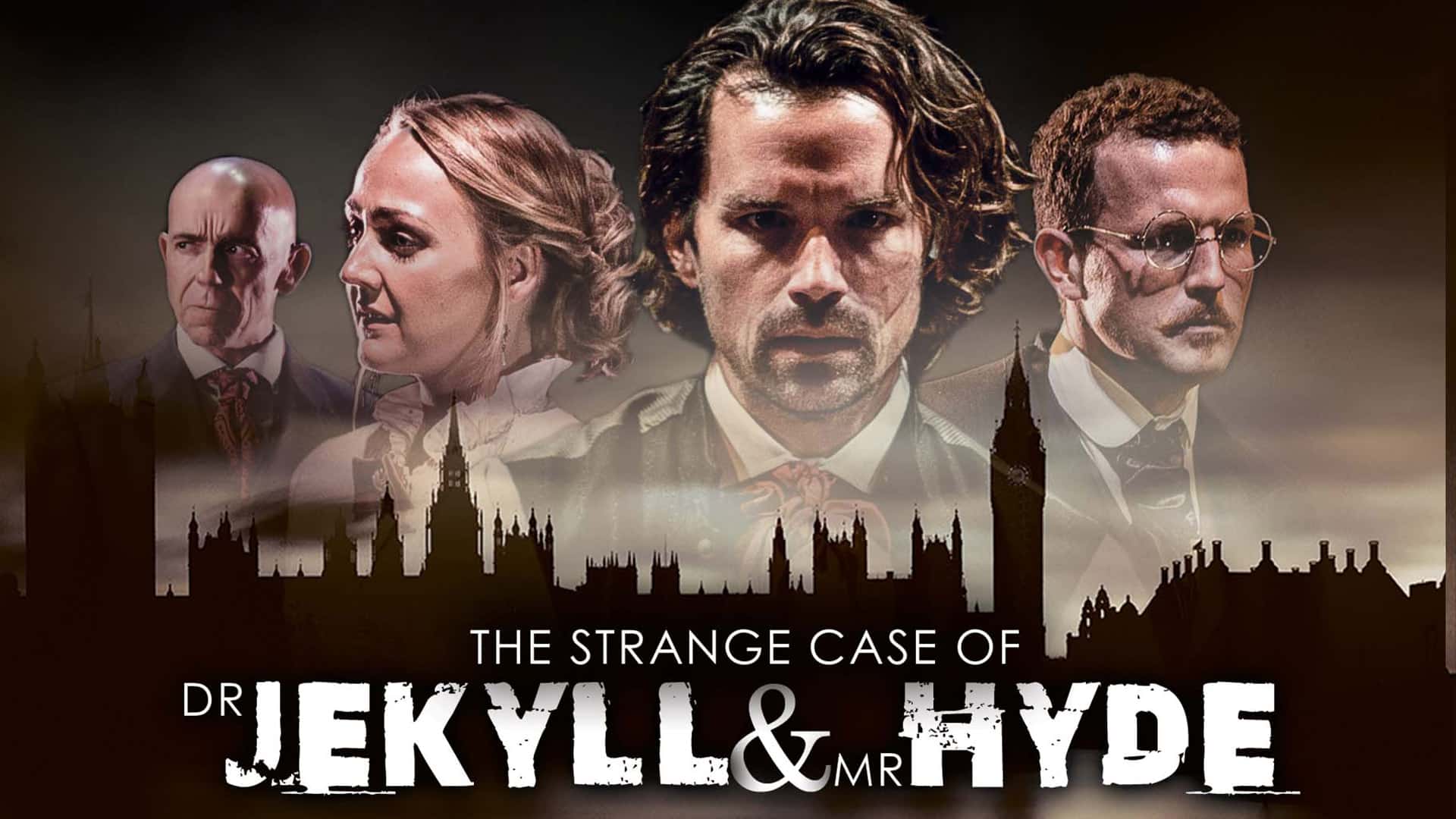 We’re working on rescheduling this event. Please bear with us.

One of the most innovative, audacious companies working in contemporary English Theatre

The Spy in the Stalls

A superb performance… the acting is brilliant. 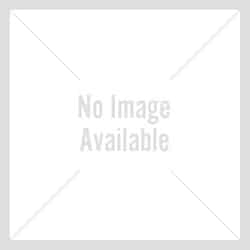