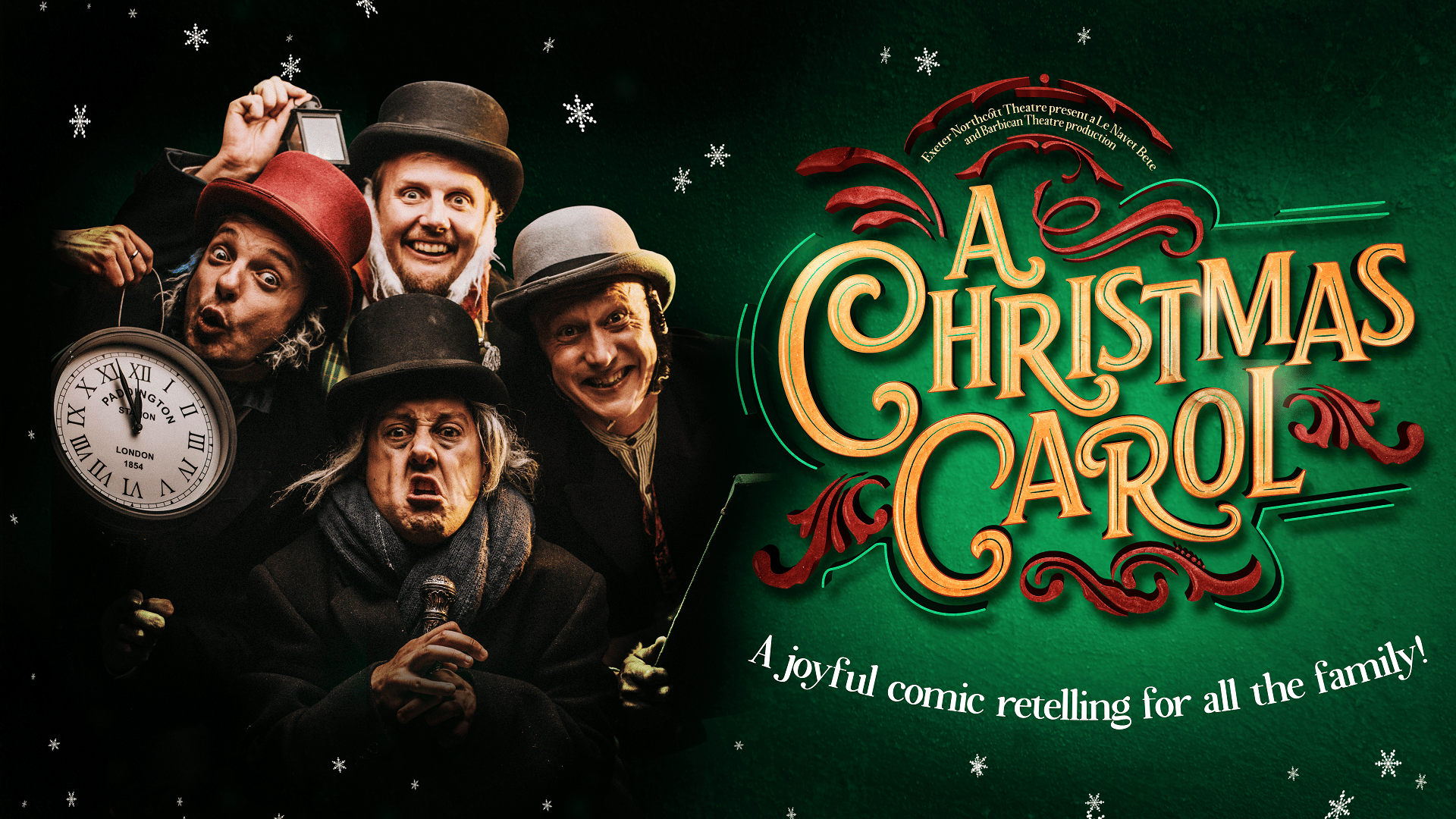 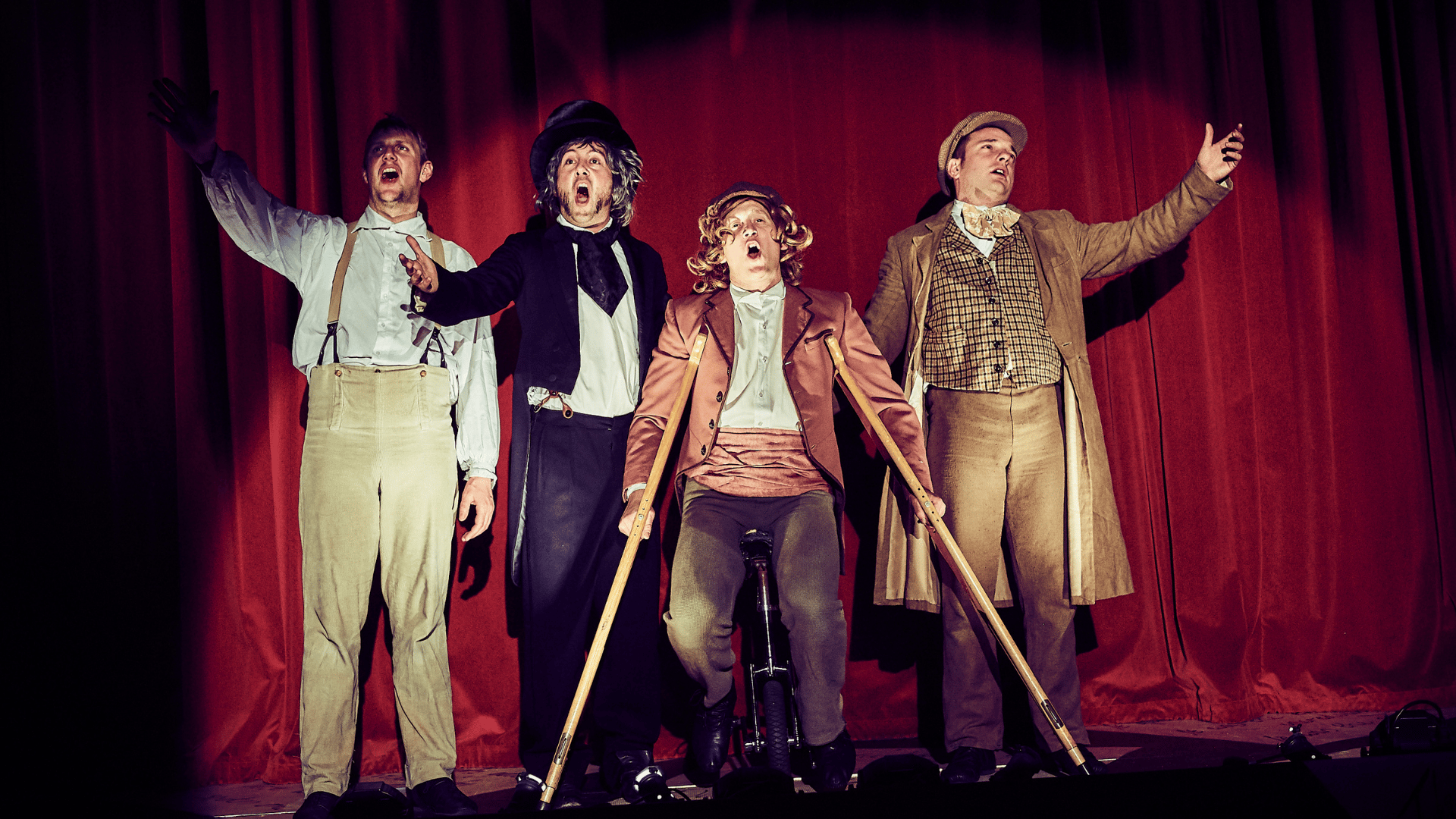 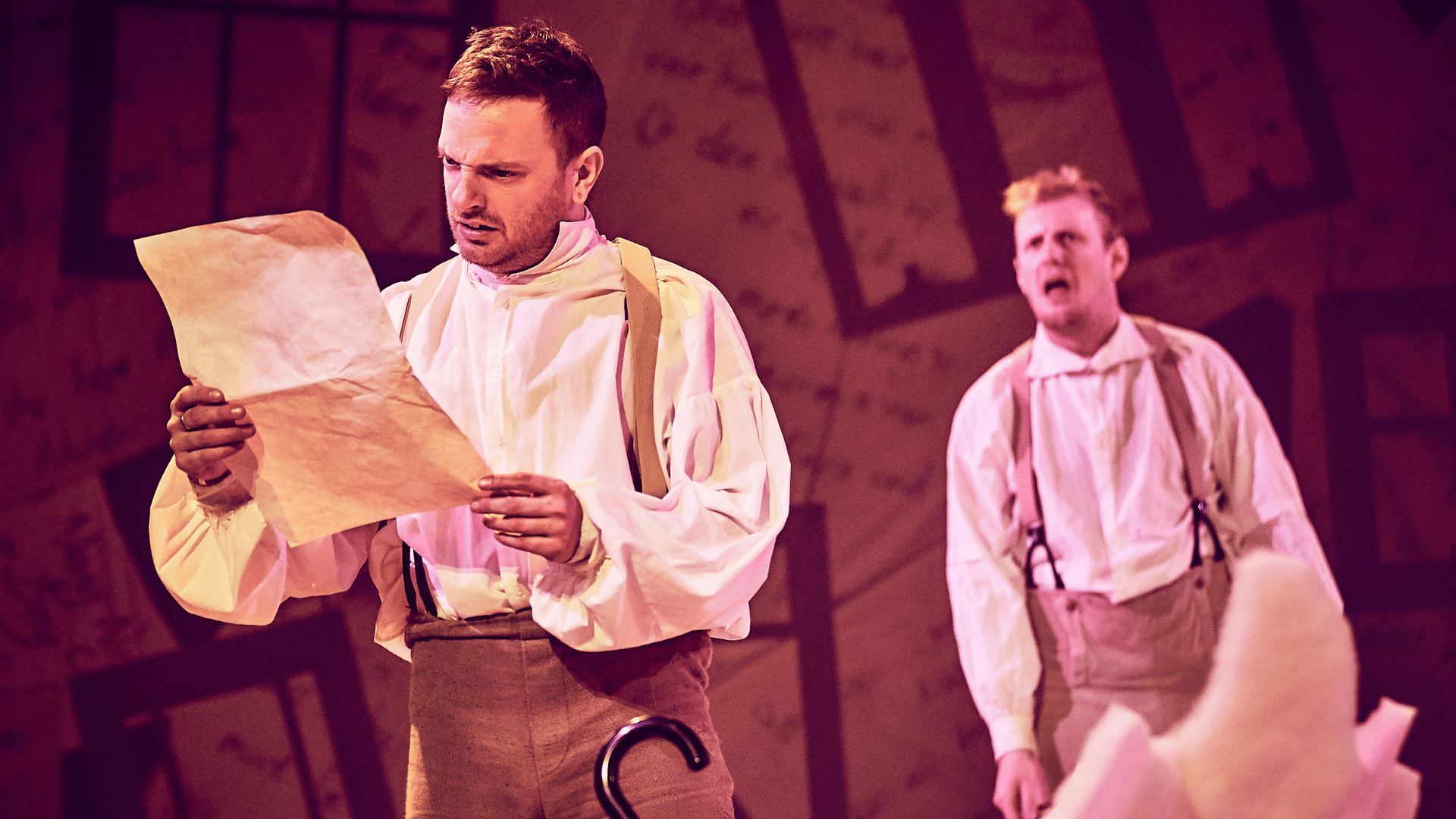 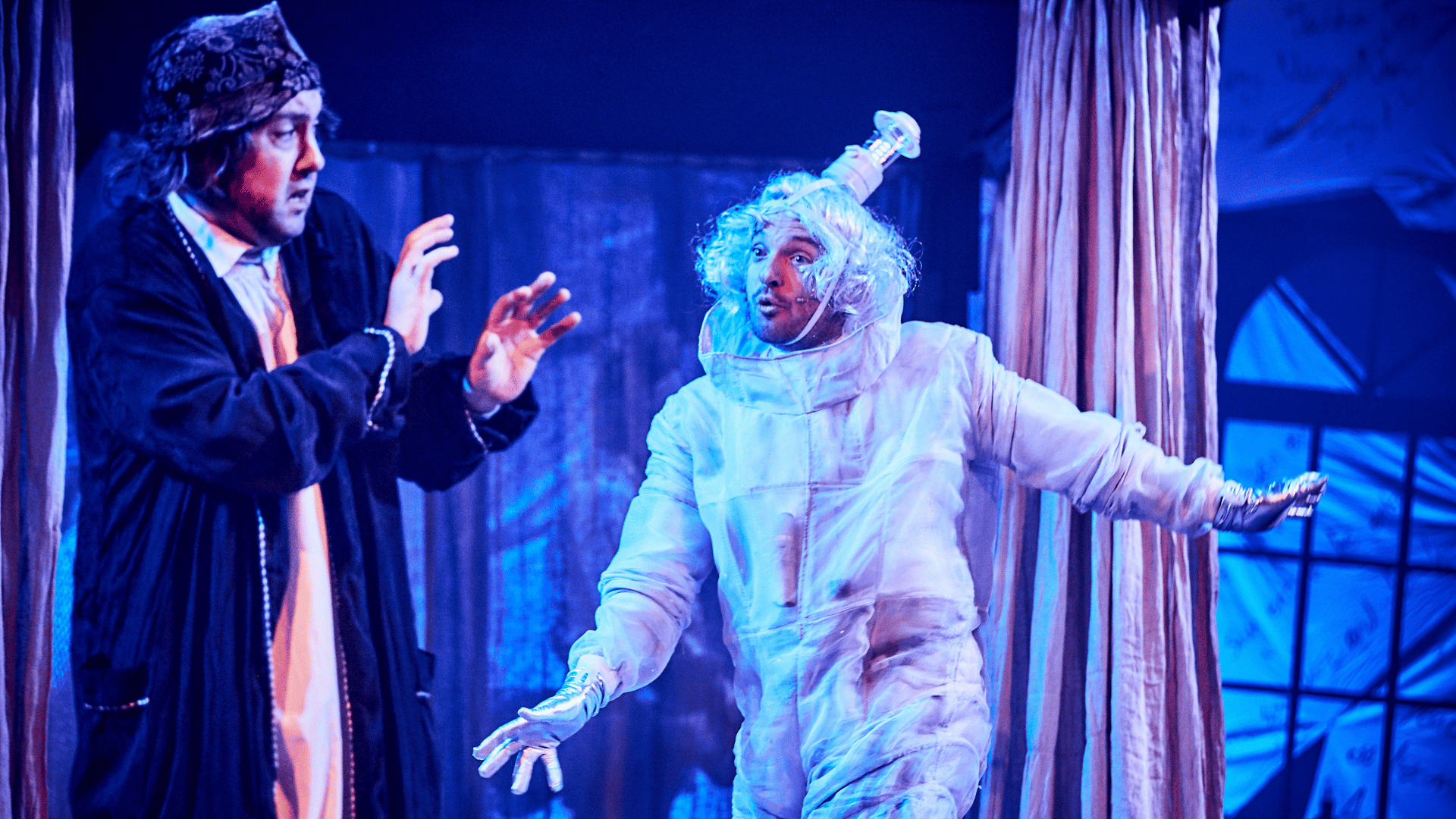 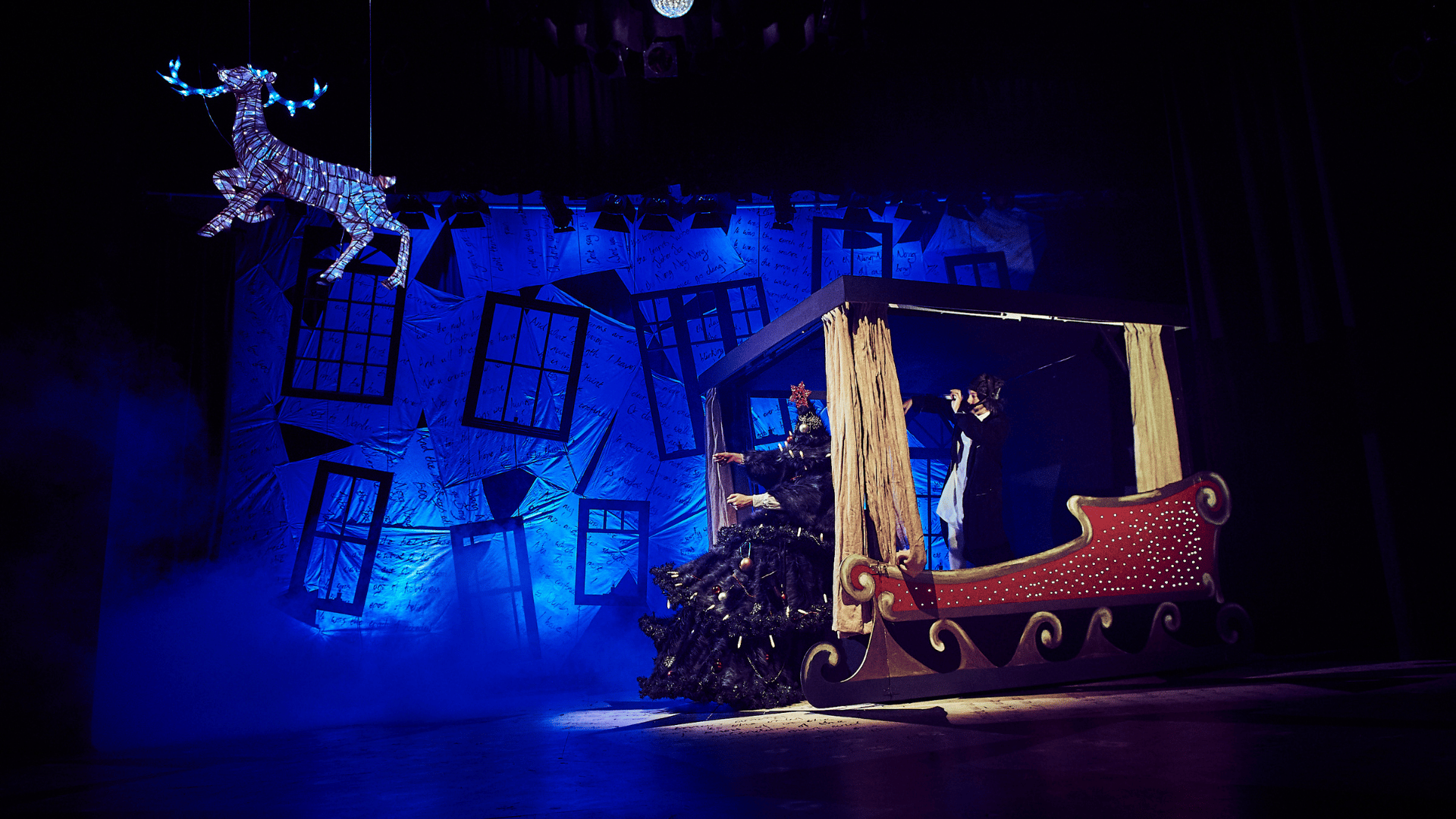 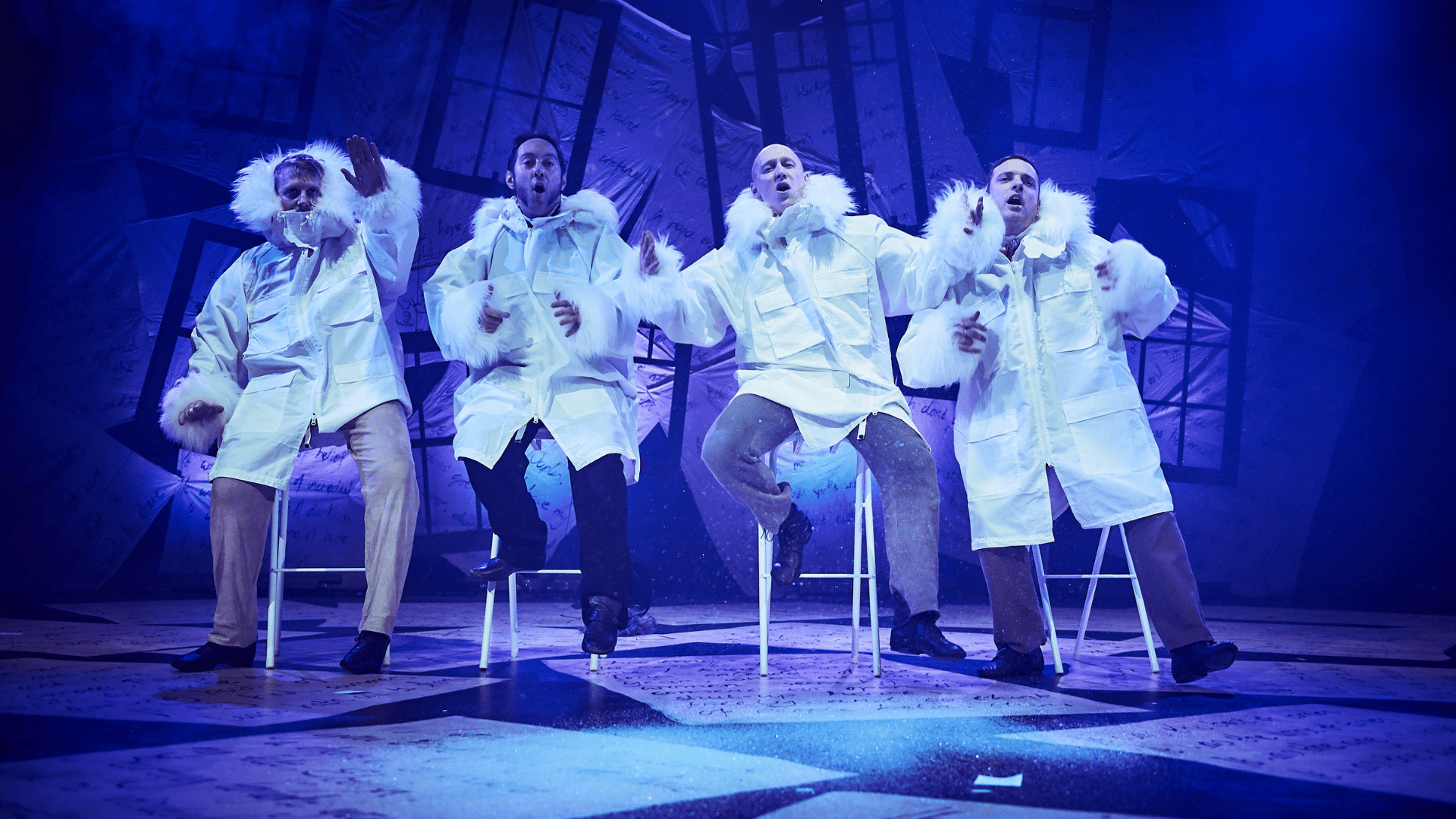 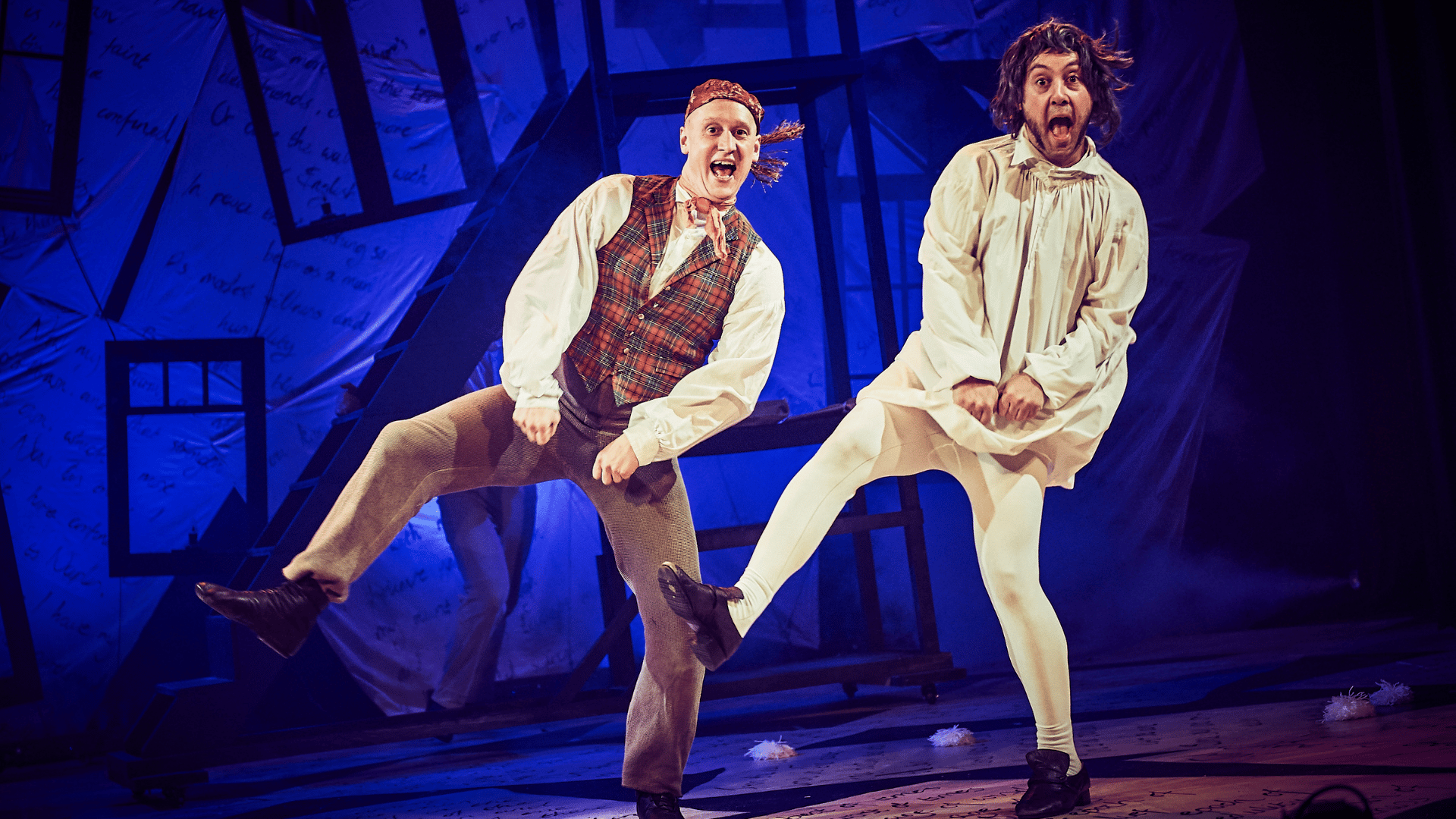 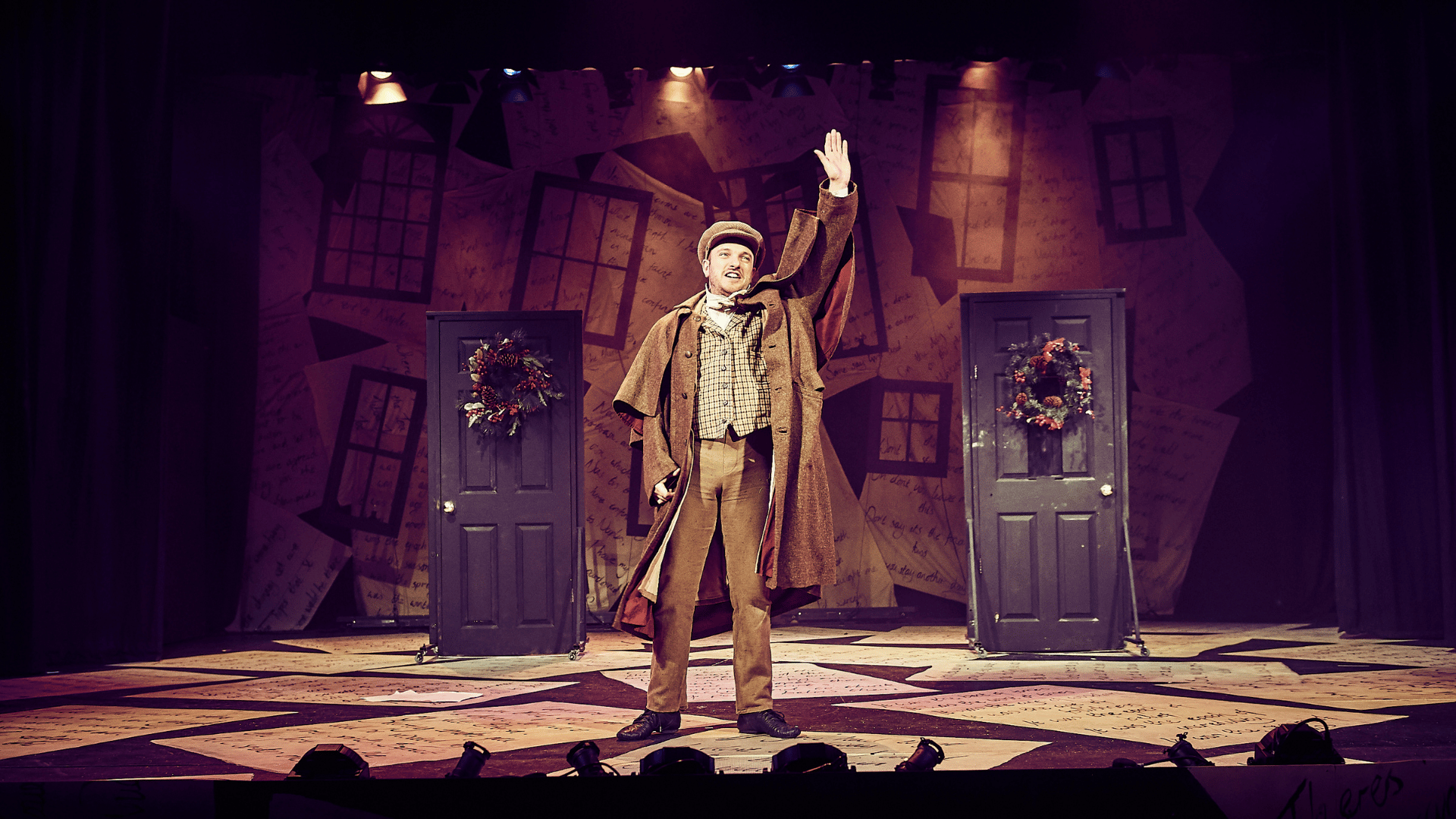 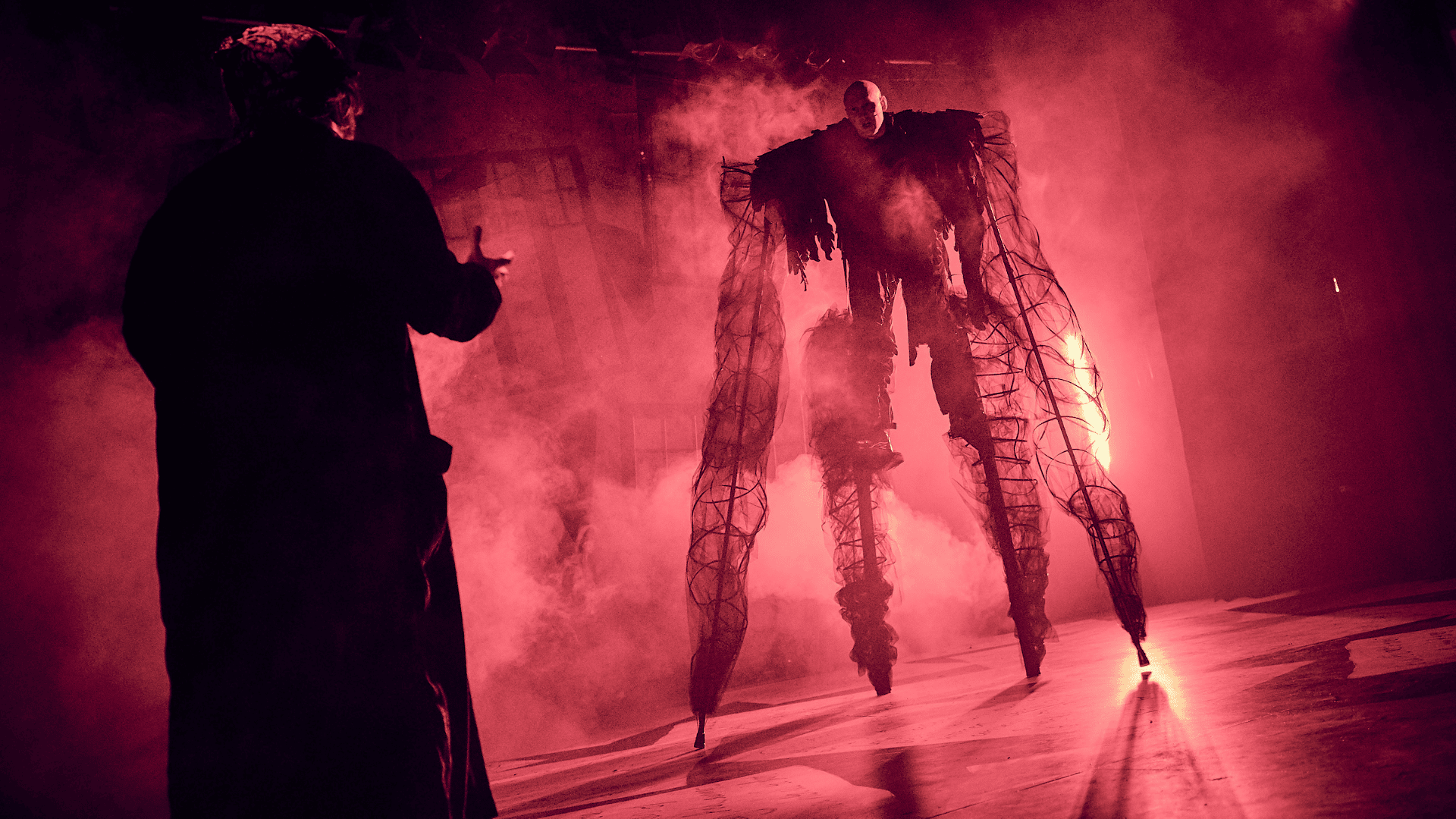 Join the award-winning Le Navet Bete (Treasure Island, The Three Musketeers) again this festive season for a hilarious retelling of one of the greatest ghost stories ever told.

It’s Christmas Eve in Victorian London and old miserly Ebenezer Scrooge is settling down for the night when a clink, clank, clunk of chains resounds throughout the house like thunder, getting ever nearer. It’s going to be a very long night…

With rib-tickling comic twists and larger than life characters, Dickens’ festive classic receives a riotous reimagining in the hands of Le Navet Bete, including giant exploding puddings, hypo-allergenic Christmas trees and a ‘Not So Tiny Tim’.

A collaboration with one of UK theatre’s best comedy writers and directors John Nicholson (BBC Radio 4, The Hound of the Baskervilles), this joyful, heart-warming tale is guaranteed to lift spirits and melt even the coldest of hearts this Christmas. 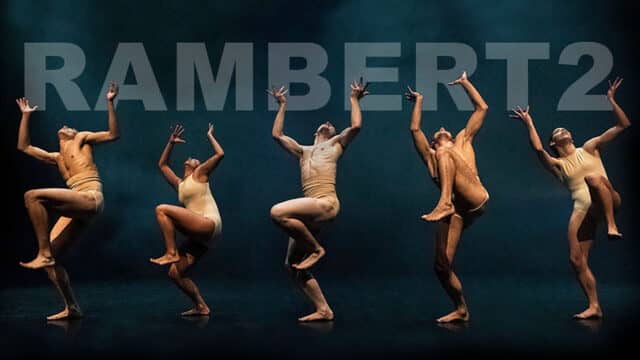 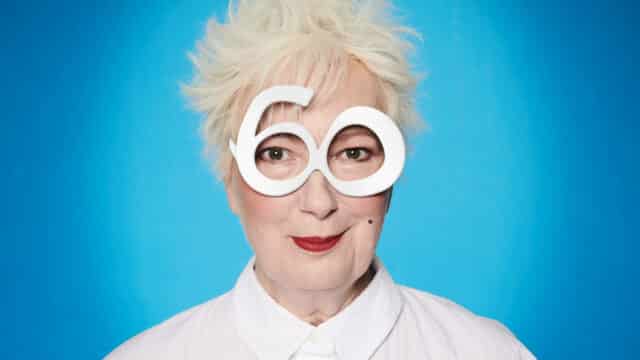 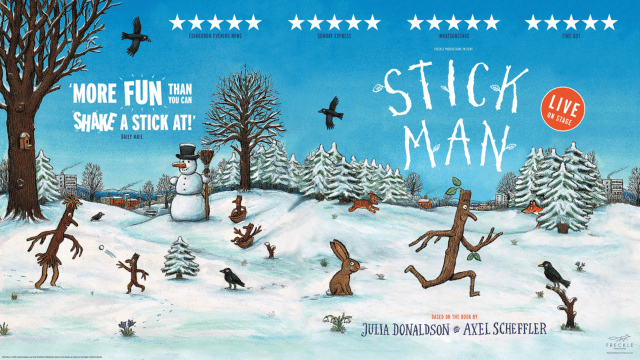