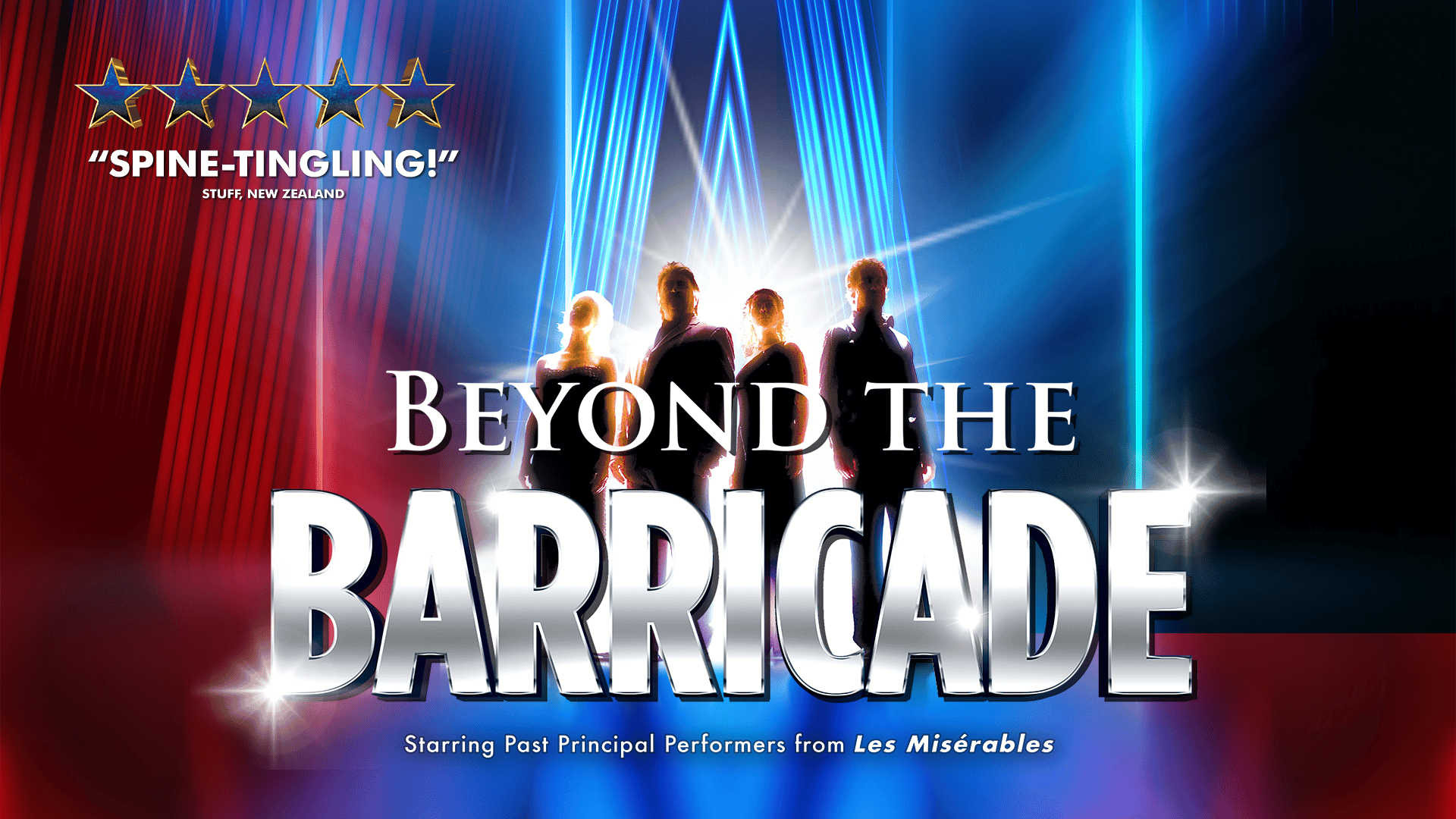 Beyond the Barricade, the UK’s longest running Musical Theatre Concert Tour features past principal performers from Les Misérables and delivers over two hours of the best of Broadway and the West End, ending of course with a stunning finale from Les Mis. This brand-new show will include many of the best numbers that have made Beyond the Barricade the most popular musical theatre concert in the country.

The concert features David Fawcett (Valjean) Andy Reiss (Enjolras & Resident Director for the National Tour of Les Misérables) Katie Leeming (Eponine) and Poppy Tierney (Cosette), together with a live band who capture the feel of the original orchestrations of the chosen musicals.

To this day every musical note is still played and sung live. Beyond the Barricade gives musical theatre songs a bold concert format treatment – but with the conviction and intention to deliver the material as if the audience are watching the original performance. 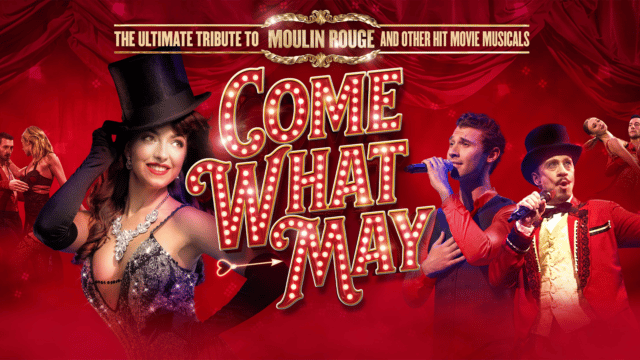