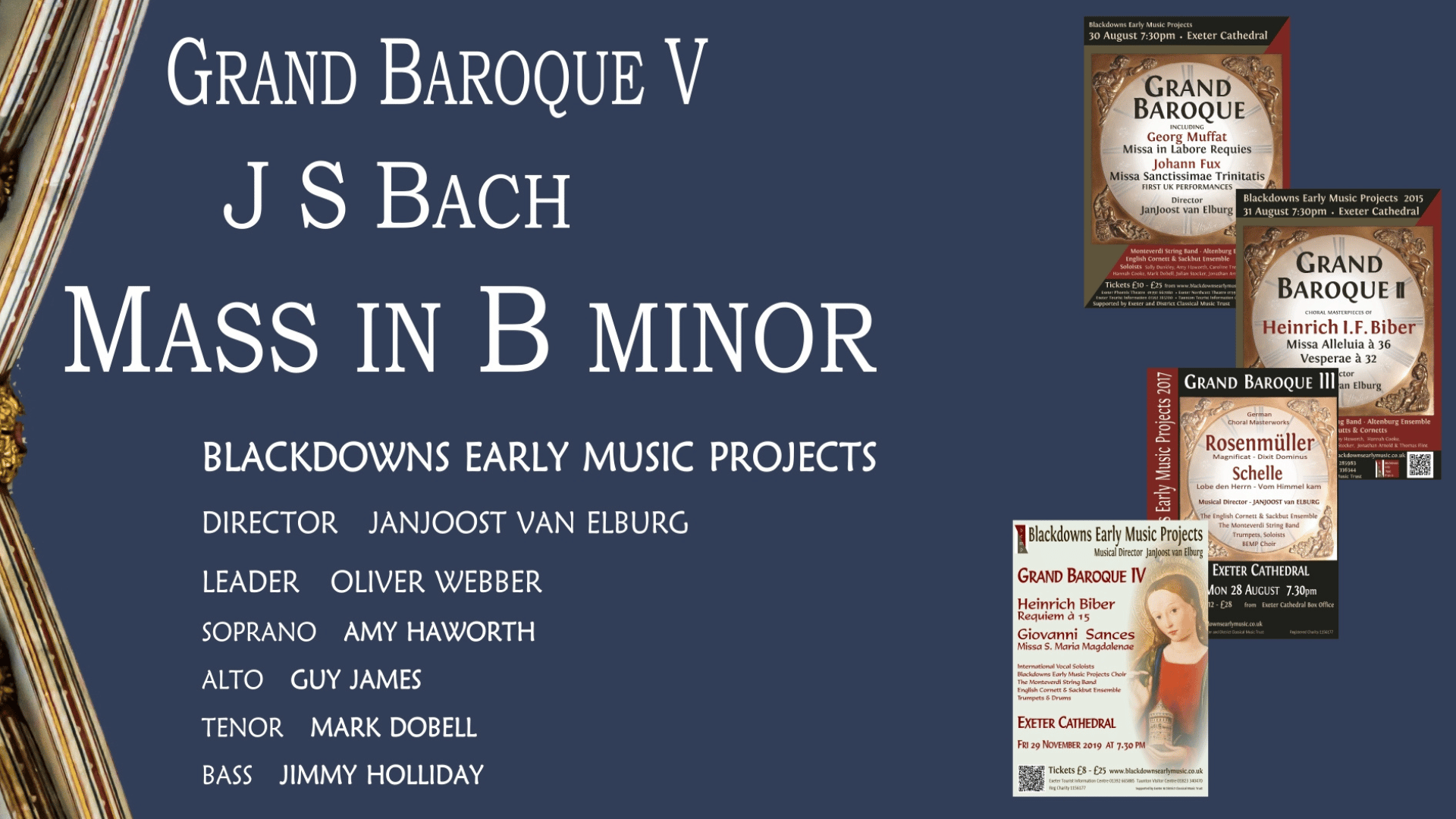 The biennial Grand Baroque series was somewhat interrupted due to circumstances we all hope are now well behind us… We return with a flourish in 2022, bringing perhaps the most grand of all baroque works to life in Exeter Cathedral, Mass in B minor by JS Bach. Bach was feeling his years when he completed the full mass sequence, but he was also making a statement about the immensely inventive and complex musical legacy he was leaving, much of it unrecognised in his lifetime.

The work will be recreated in the expert hands of BEMP’s principal director JanJoost van Elburg with a handpicked choir of singers from all over the UK and western Europe.  The orchestra will be led by Oliver Webber with members of the Monteverdi String Band and other invited players from this country’s wealth of expert period instrumentalists. JanJoost is a consummate and widely acknowledged interpreter of Bach’s work; he was recently honoured to work with the internationally renowned Bach expert, Ton Koopman, preparing choirs for tours of the USA and Netherlands of this baroque masterpiece.

The soloists are Amy Haworth (soprano) and Mark Dobell (tenor) who together with the bass, Jimmy Holliday, are all highly regarded members of The Sixteen, The Tallis Scholars and The Gabrieli Consort, among other prominent vocal ensembles; counter tenor Guy James of the Gesualdo Six is a rising star in the early music world. We are delighted to have them all in the team for this exciting performance. 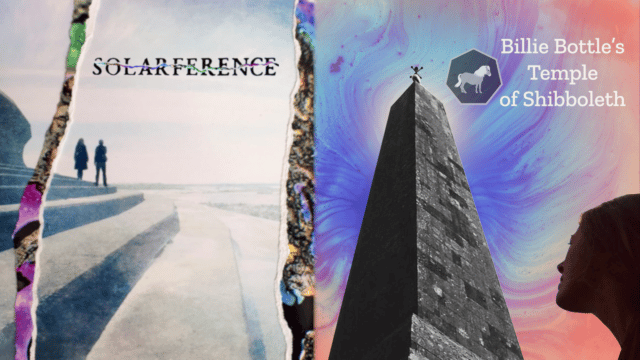 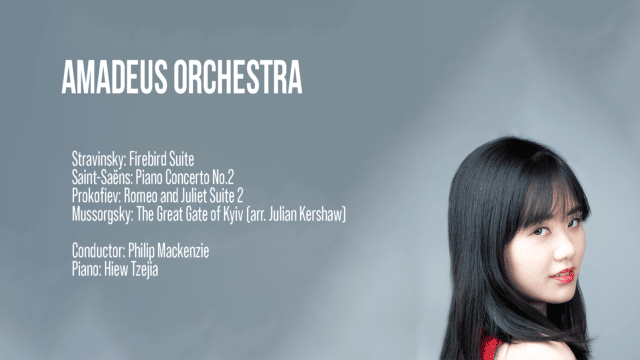 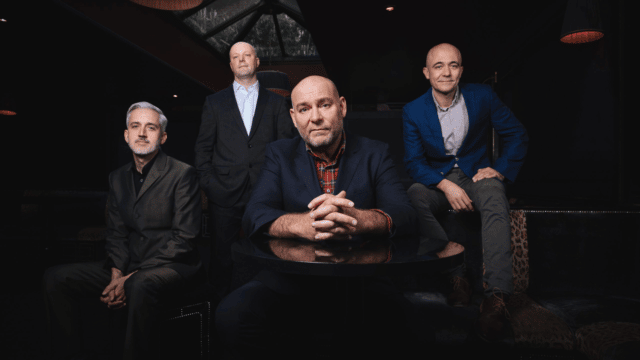