Skip to content
What's On | Count Arthur Strong: And This is Me 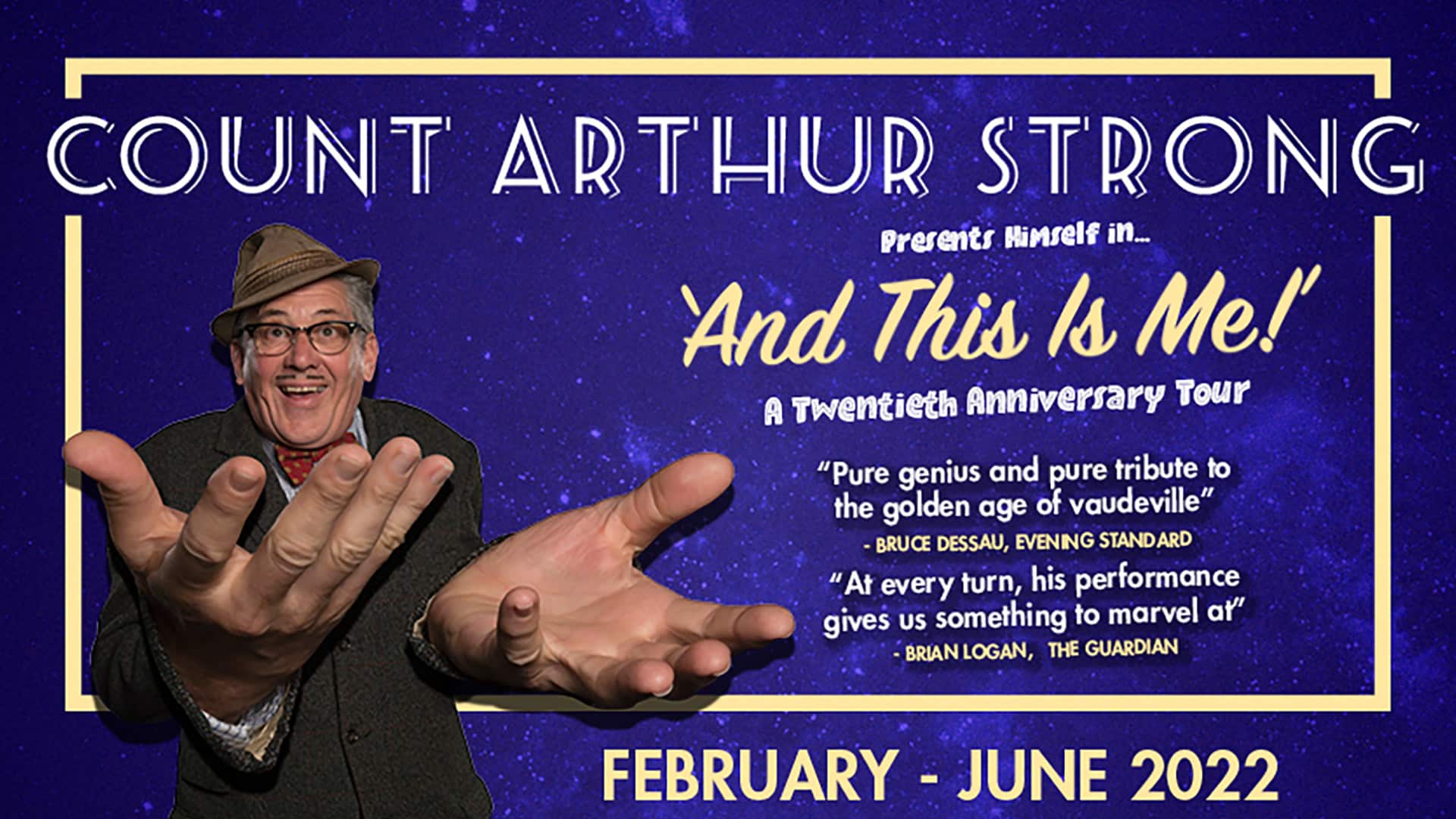 Count Arthur Strong: And This is Me

After many years of giving his wonderful lecture talks of his he does, Count Arthur Strong has at last bowed to substantial pubic demand and allowed himself be talked into making the show about himself for once. And that had never occurred to him before because of him being highly magnanimous.

From his breakthrough Edinburgh Fringe show Forgotten Egypt in 2002 to talking about himself in 2022, Arthur has two decades of memories from his ten national tours, 15 years of his multi-award winning radio show and three series of his BAFTA-nominated TV sitcom. 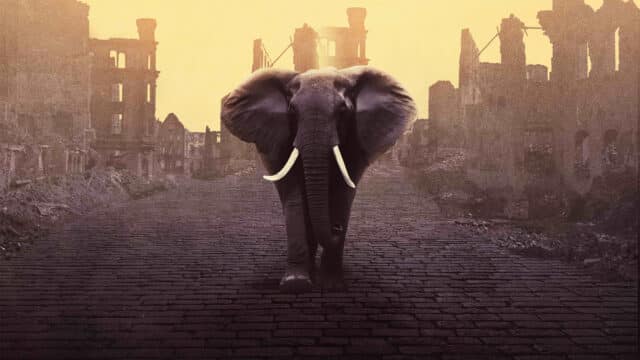 An Elephant in the Garden
Online
Take a look Book Tickets