Skip to content
What's On | Crimes on Centre Court 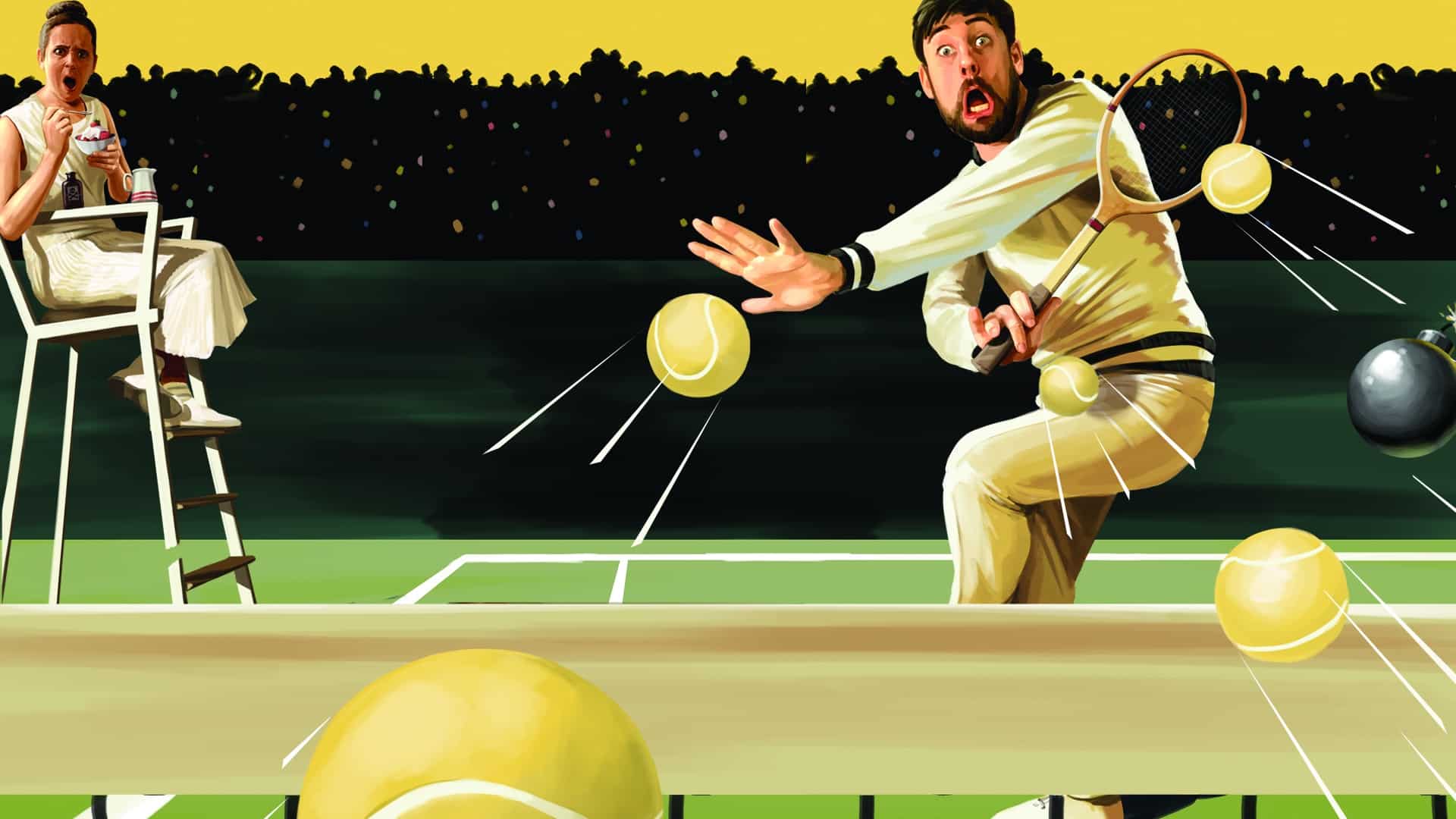 Multi-award-winning New Old Friends are touring another dose of mirth, murder and mayhem, this time with a side of tennis. Lord Knows the chair of The Whombledun International Invitational Tennis Tournament has died and his son, Hugh, is suspicious. The police won’t take the case, so Hugh calls in Perry & Penny Pink, private investigators.

What transpires has all the hallmarks of the company’s particular brand of theatrical hilarity: a cast of four performers play countless characters with quick-fire changes and quicker wits.

Crimes on Centre Court, based on a story from New Old Friends’ award-winning podcast (#2 in iTunes fiction chart), is an ace of a show which you’re sure to (fifteen) love. This deucey summertime treat will rally the spirits and leave you wanting a second serve-ing of the volley of gags and visual delights. You won’t see it game set and matched anywhere else. New Old Friends have built a national reputation with their wildly inventive set-pieces, twisty plots and commitment to unadulterated entertainment.

“It is yet another straight-sets victory to New Old Friends!… a thigh-slapping, belly-aching romp of a whodunit comedy full of ingenious skits.”

“A barrage of deliciously hilarious one-liners and belly-aching back-handers.”

“a hilarious serve-and-volley tennis match played out on stage” 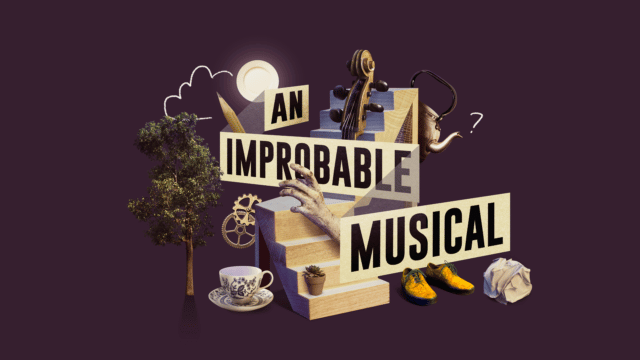 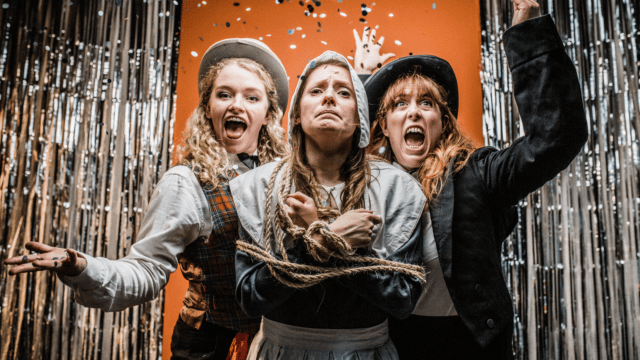 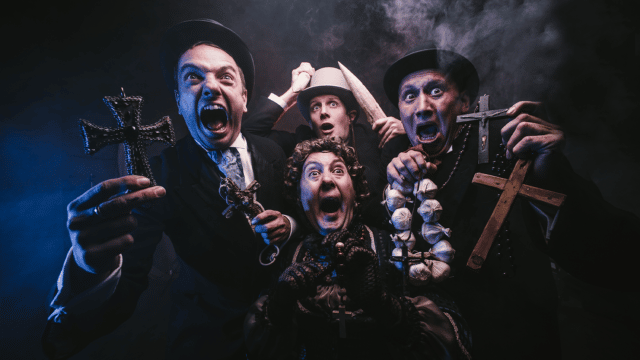