Skip to content
What's On | ETO: The Golden Cockerel 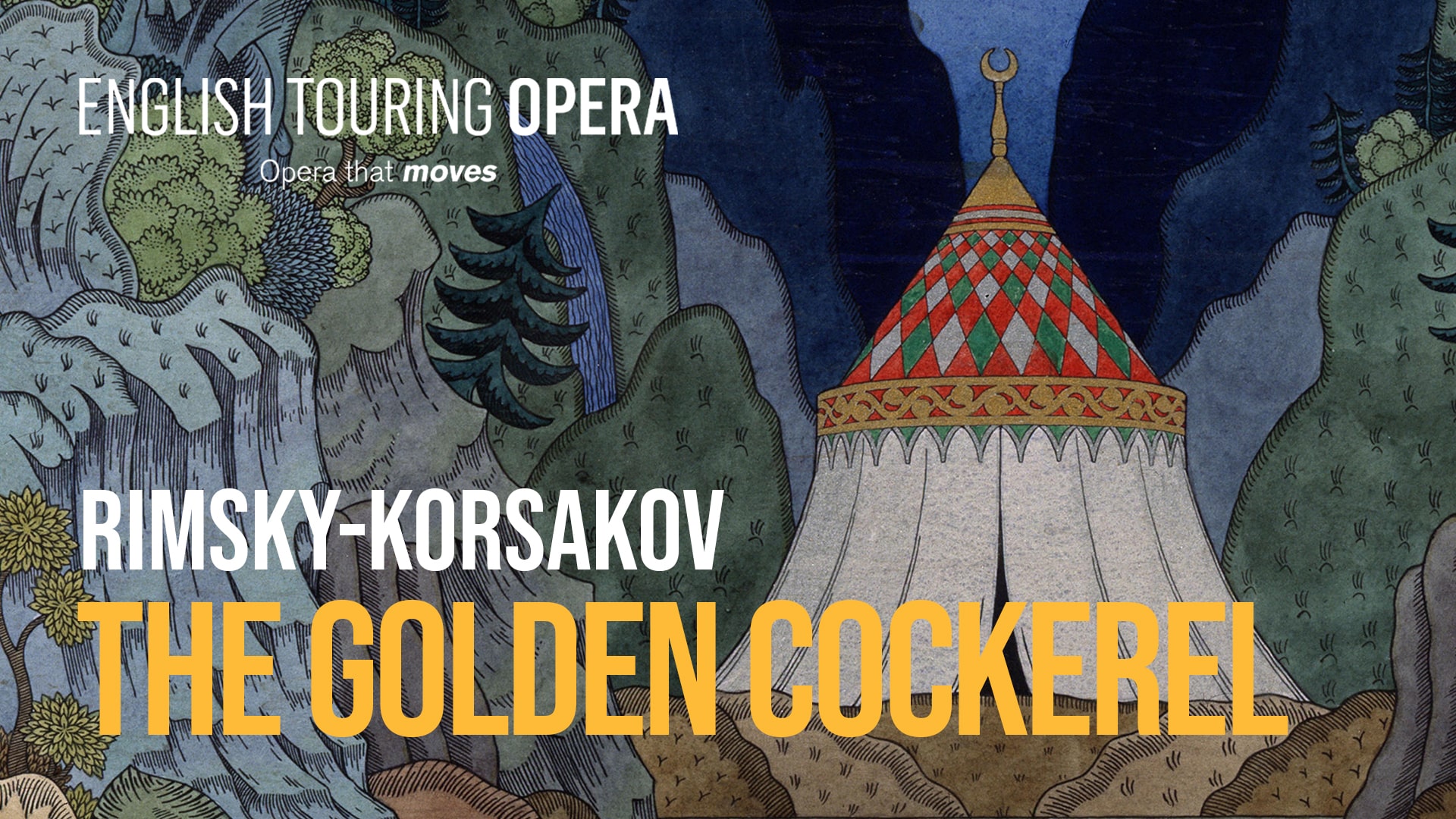 The Golden Cockerel was the final – and favourite – opera of Rimsky-Korsakov, the brilliant Russian whose exotic orchestration has made similar works such as Scheherezade so popular. A daring satire on the last days of the Romanov empire, and in particular the debacle of the Russo-Japanese War, it is as explosive as it is charming. Led by new ETO Music Director Gerry Cornelius and ETO Director James Conway, with Grant Doyle in the role of the sleepy Emperor Dodon, this should be an evening of fantasy, mischief, and enough musical delight to ice a lemon cake! 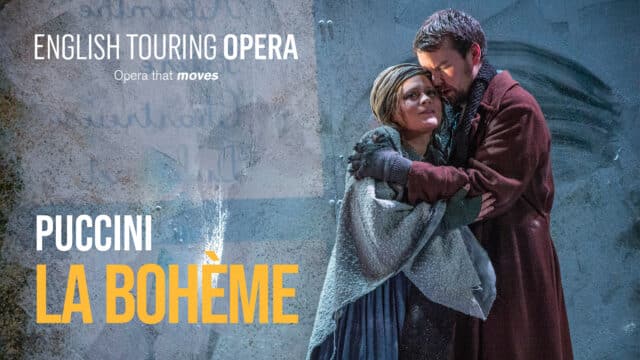