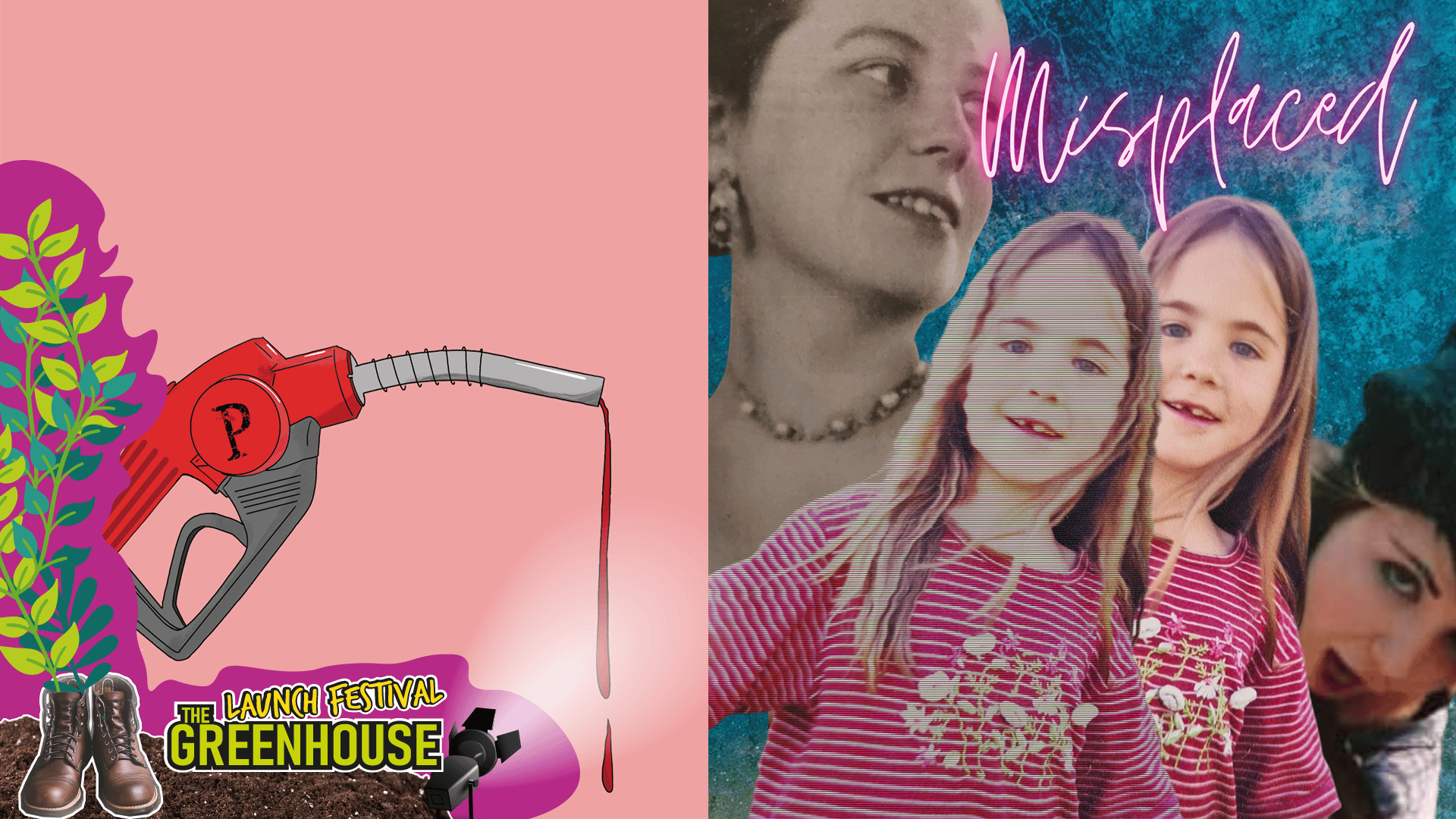 Kindle
“I’m not sure if it’s the government, or the f#%ers we buy oil from who are actually in charge of this country”. The cost of living is higher than ever and the divide between rural and urban communities is stark. Heather, Holly and their mum Angela, a close-knit family from Devon struggle to run a rural petrol station in the midst of the combustion engine ban. And when Holly finally returns home from the city, she discovers a shattered version of the village she left behind…

Misplaced
Is this me? Or history?

Misplaced is a solo-show about two young women coming of age in wildly different worlds. One has just moved up to London and is already lost, finding her way by swiping right and popping pills. The other is an aristocrat stuck in St Petersburg during the Russian Revolution in 1917, trying to survive in a crumbling society. War, raves, refuge and recovery…

PAY WHAT YOU DECIDE – Tickets are free, but if you can, please consider a donation. All donations made to our Artist Fund go to our work with artists. 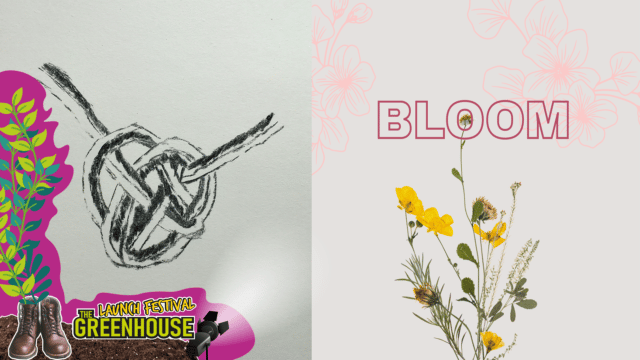 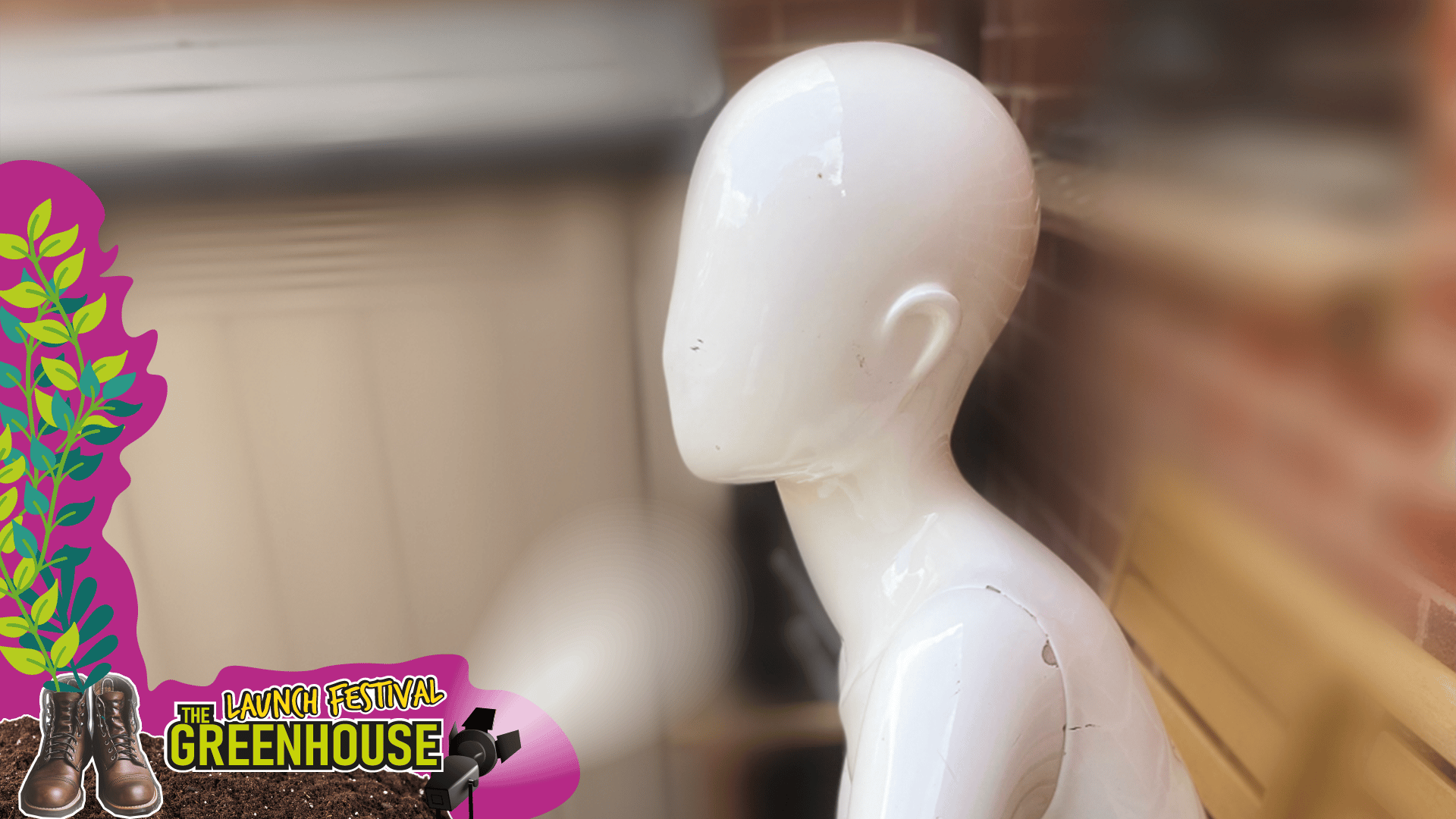 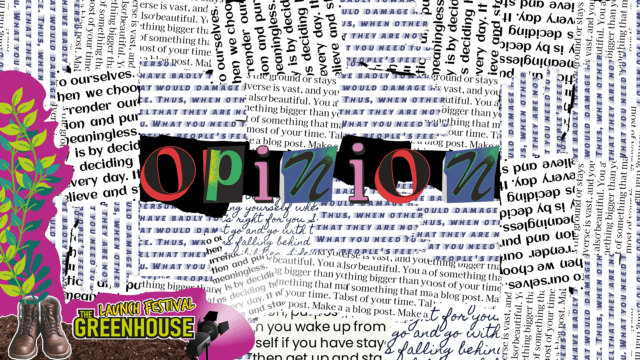