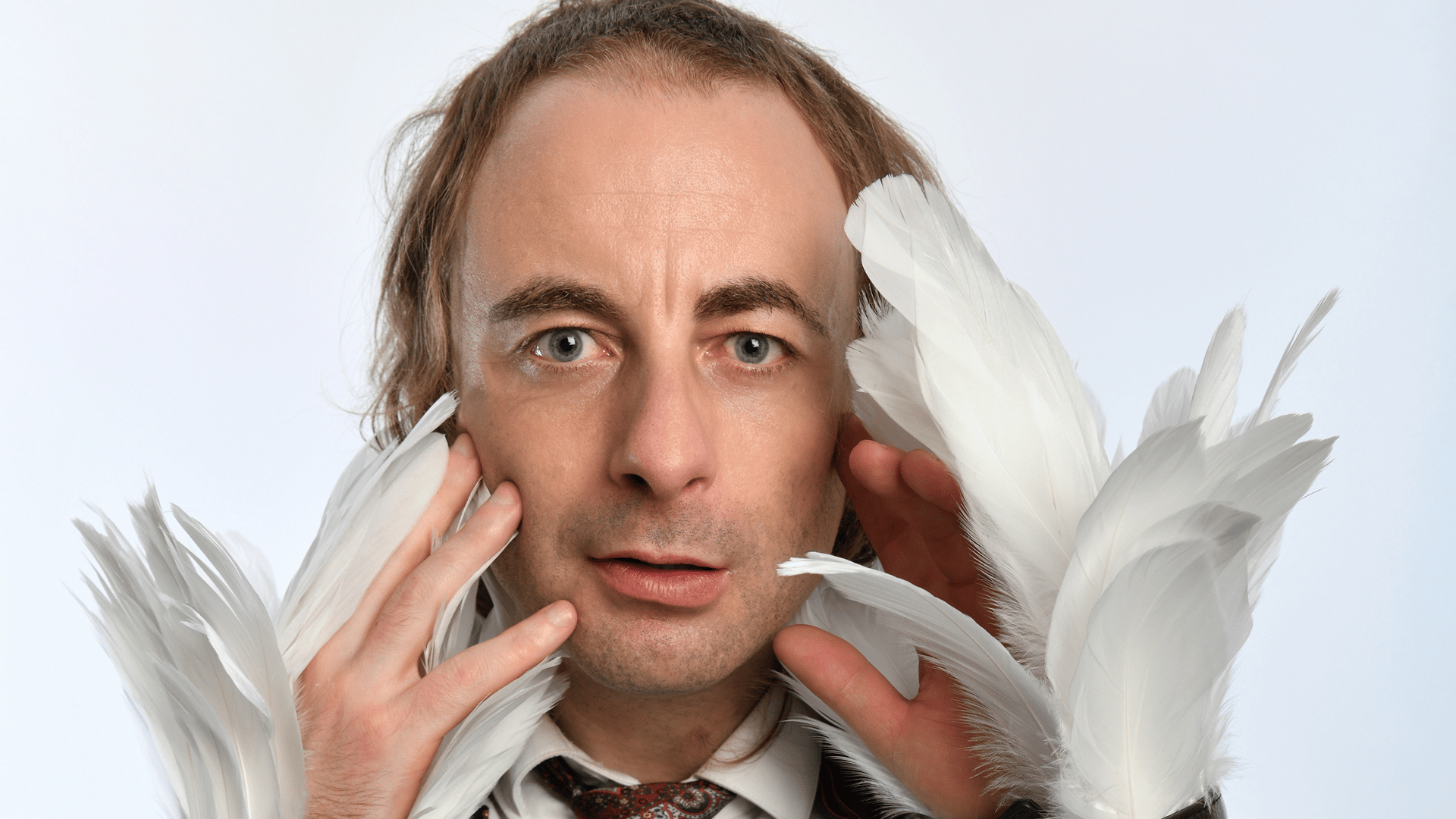 The multi-award-winning comedian presents his brand-new show. Tired of the goose? Swan Power is here. Paul opens his beak and explores topics including Nanna on the rack, murdering Santas and interfering ambulance drivers (self-appointed busybodies!), plus Billy Zane’s Valuable Diamond (c/o RMS Titanic). Live by the swan, fly by the swan.

Paul Foot has made numerous television and radio appearances, the most recent of which include “8 Out of 10 Cats Does Countdown” Channel 4, ABC Australia’s “Melbourne Gala“, “Breaking The News” BBC Radio Scotland and “Dave News” for Dave at the 2019 Edinburgh Fringe. In 2019 he also made a triumphant debut at Glastonbury and played the comedy tents of many of the most prestigious summer festivals. Excerpts of his many much-loved appearances on “Never Mind The Buzzcocks” have garnered over a million views on YouTube. A BBC New Comedy Award and Daily Telegraph Open Mic winner, he has been nominated twice for the Barry Award at The Melbourne Comedy Festival and has been voted Best of The Fest International and Best International Act at the Sydney and Perth Comedy Festivals respectively.

We can’t wait to welcome you to the theatre and we’re taking active steps to ensure that everyone can feel safe, relaxed and enjoy the show. Read our latest Covid measures here.

“Something of a comic genius“

“An exquisite symphony of jubilant madness” 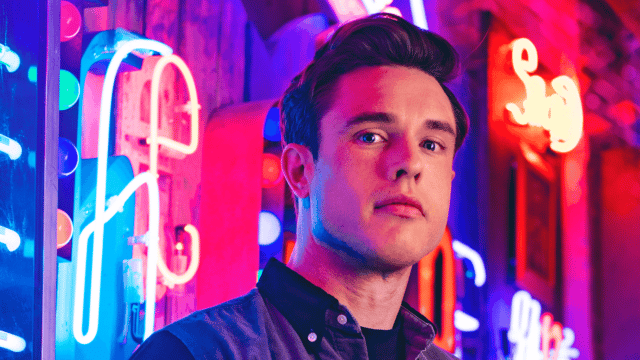 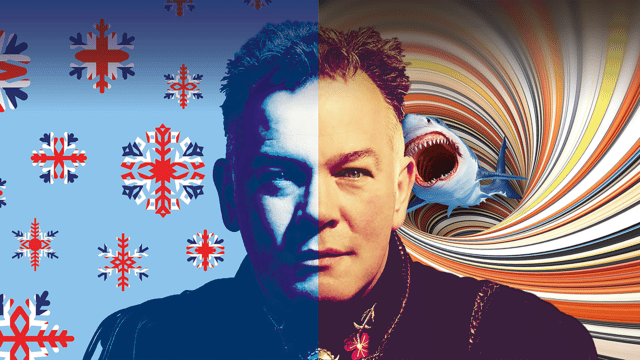 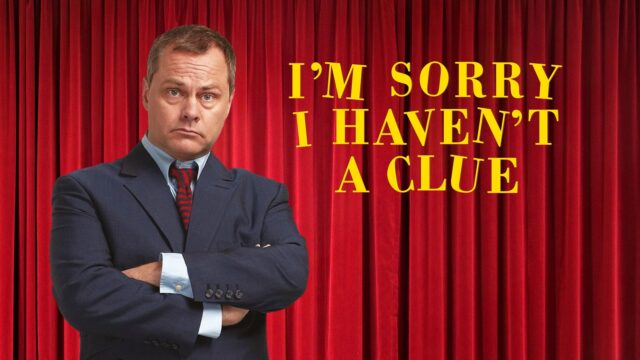