Skip to content
What's On | An Evening with Simon Weston CBE 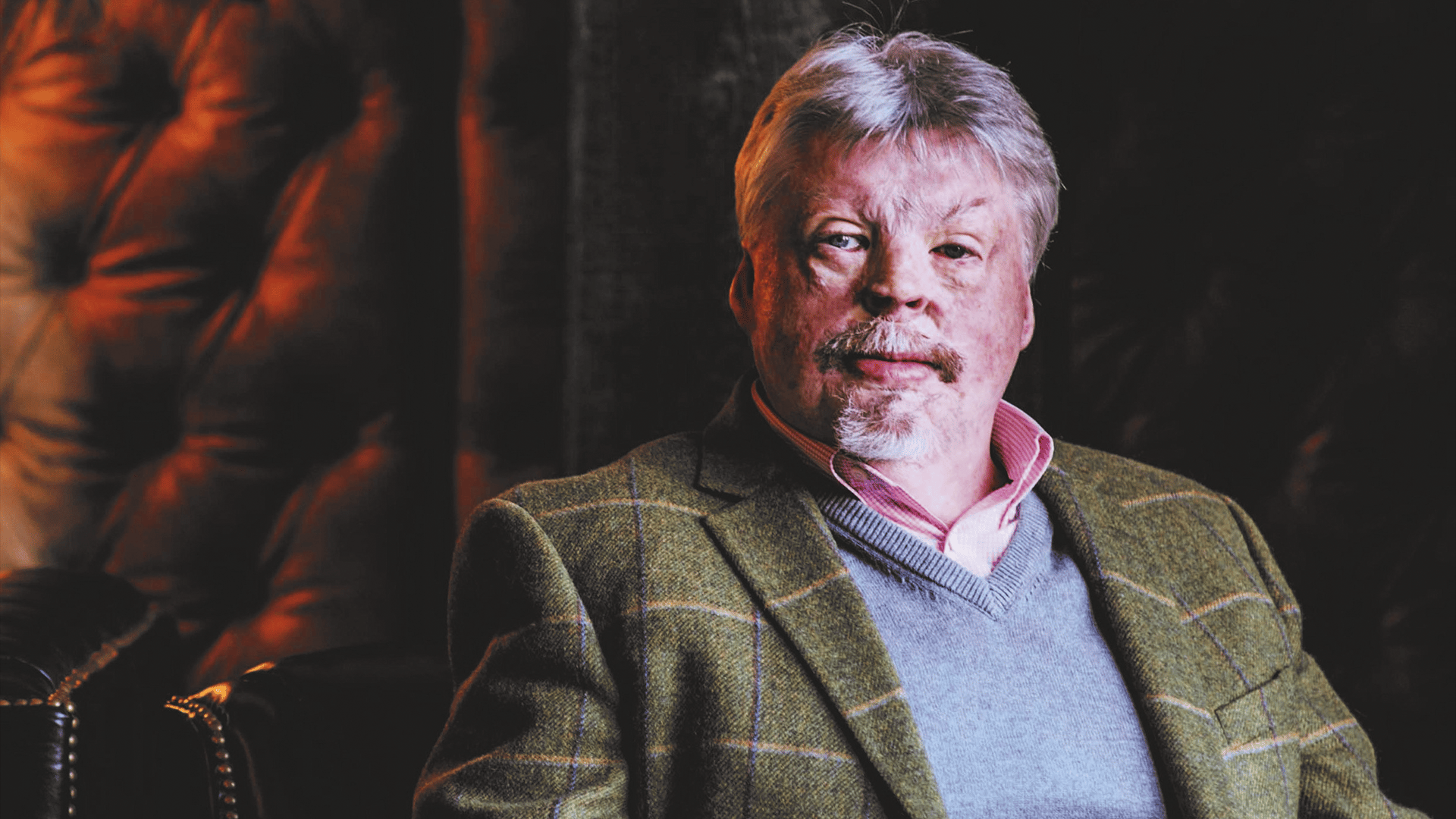 An Evening with Simon Weston CBE

When the RFA Sir Galahad was destroyed in the Bluff Cove Air Attack during the Falklands War in 1982, on board was Simon Weston.

The Welsh Guardsman was badly injured, sustaining serious burns to 46 percent of his body. He has become well known across the United Kingdom and abroad for his message of achievement, of triumph in the face of adversity, and for seizing the moment.

In this year, the fortieth anniversary of the Falklands conflict, Simon will talk about his experiences and how they have shaped the life he leads today. He will also be answering questions from the audience.

This event is now open for priority booking. General sale will open on Friday 24 June. Become a member to access priority booking and receive a 20% on tickets for this event and other participating performances. 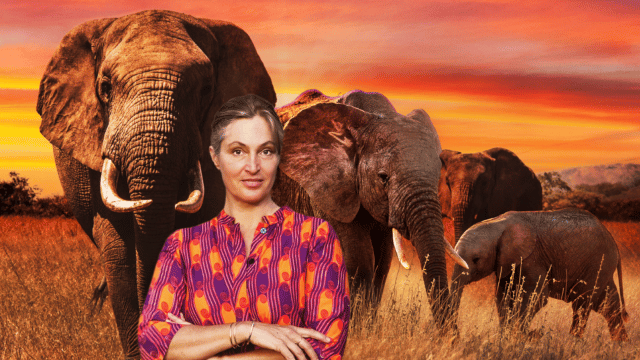 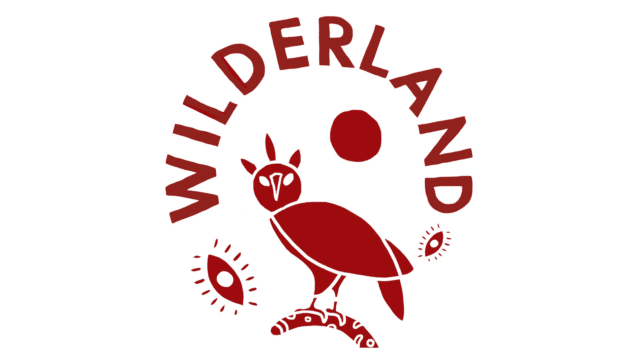 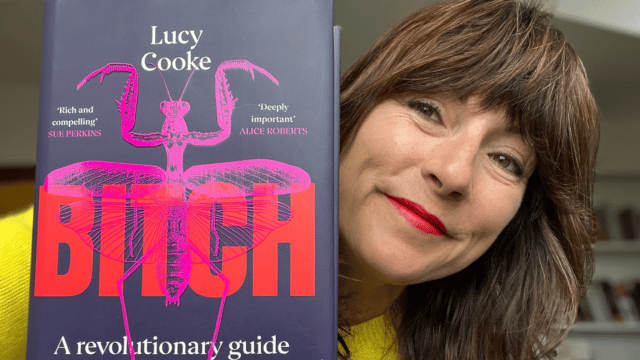