Skip to content
What's On | The Hound of the Baskervilles 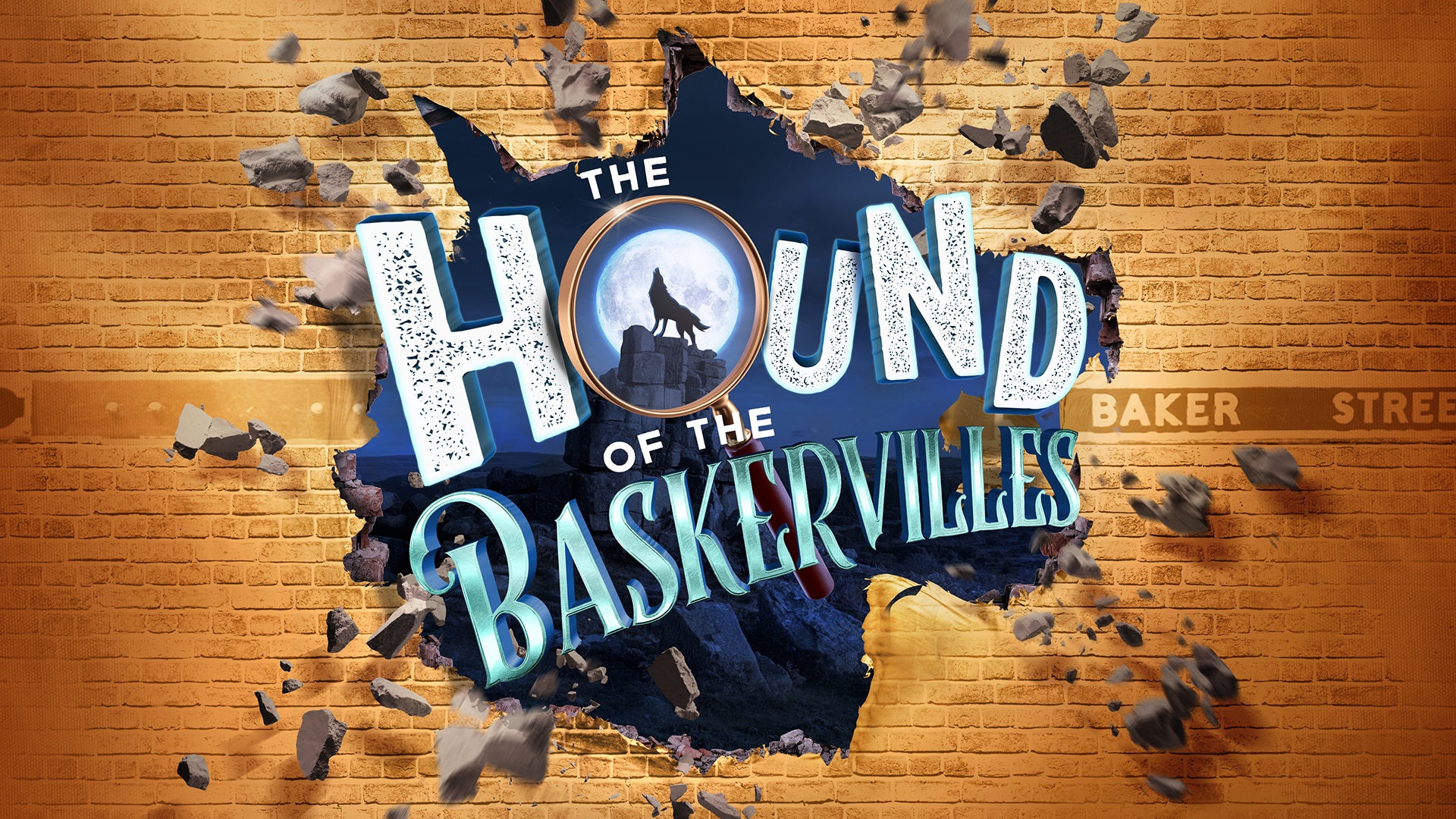 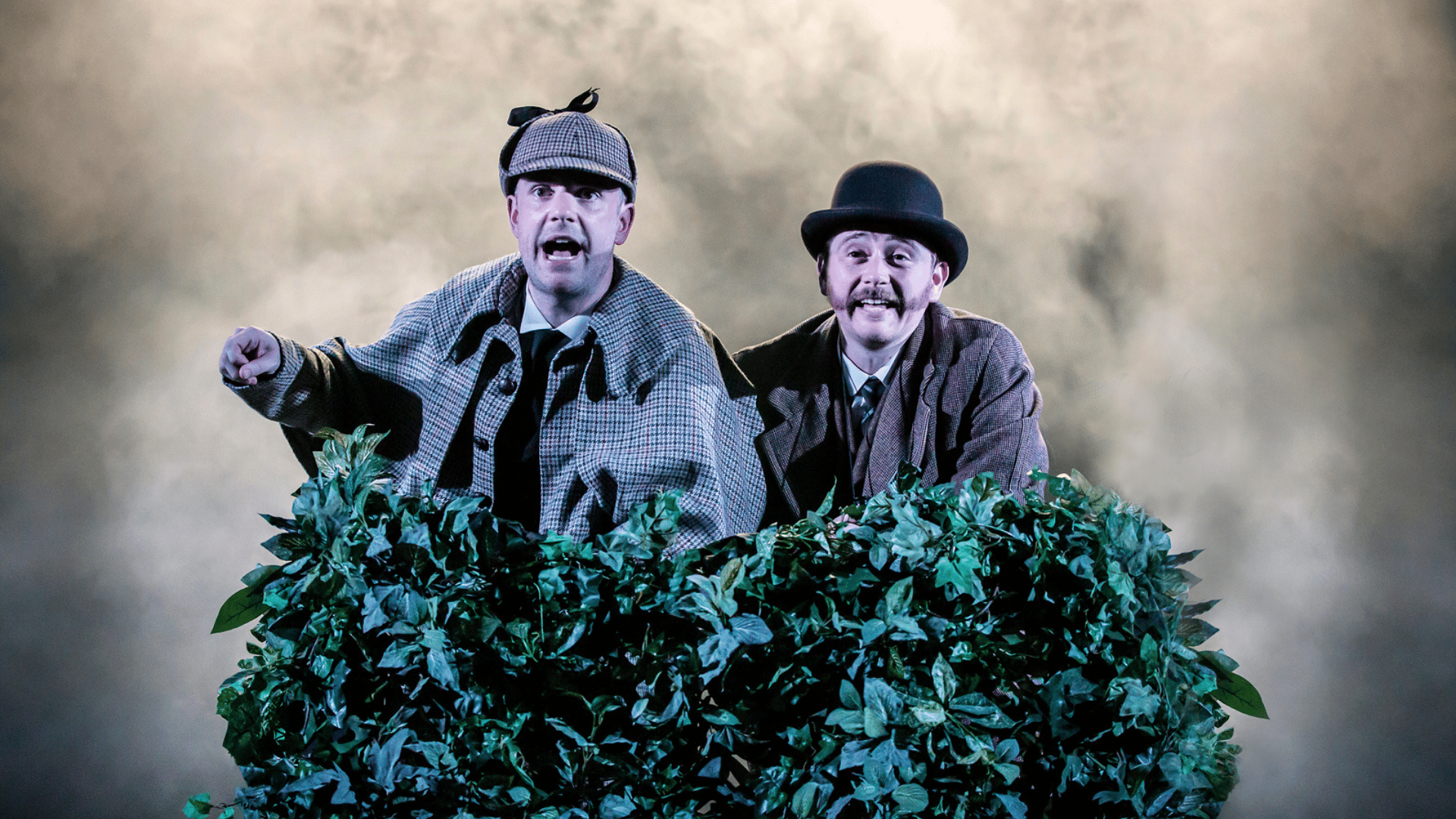 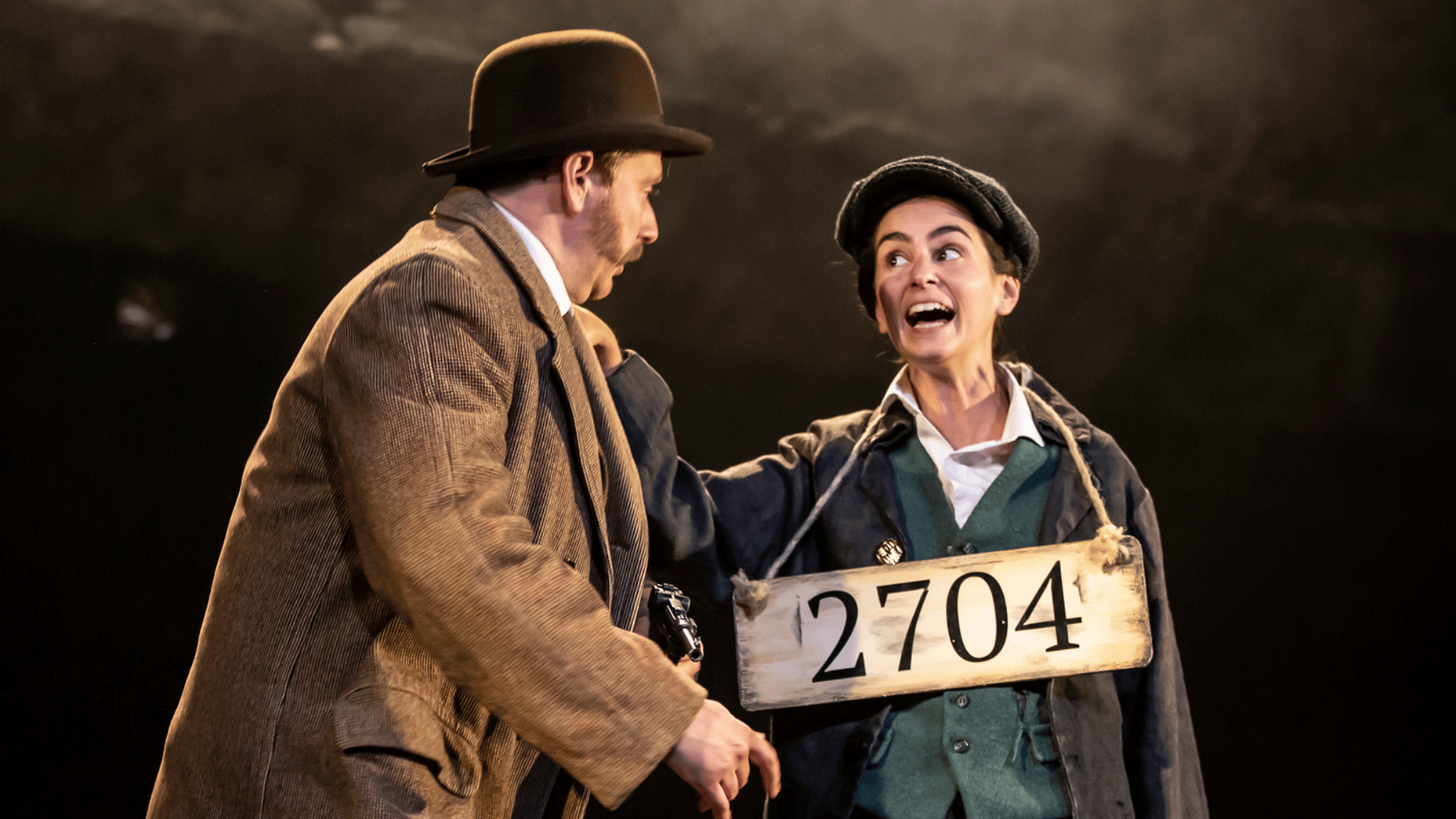 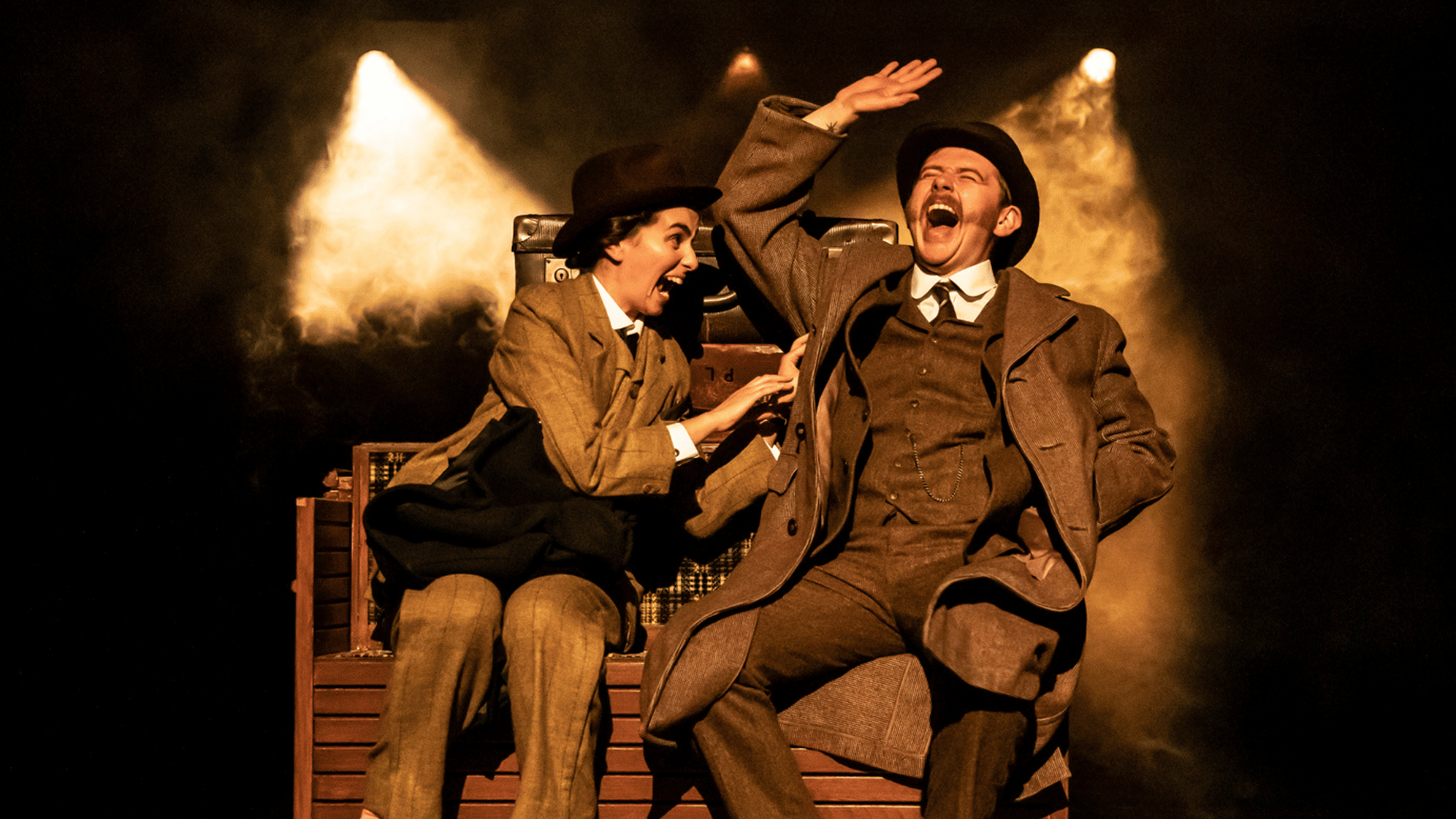 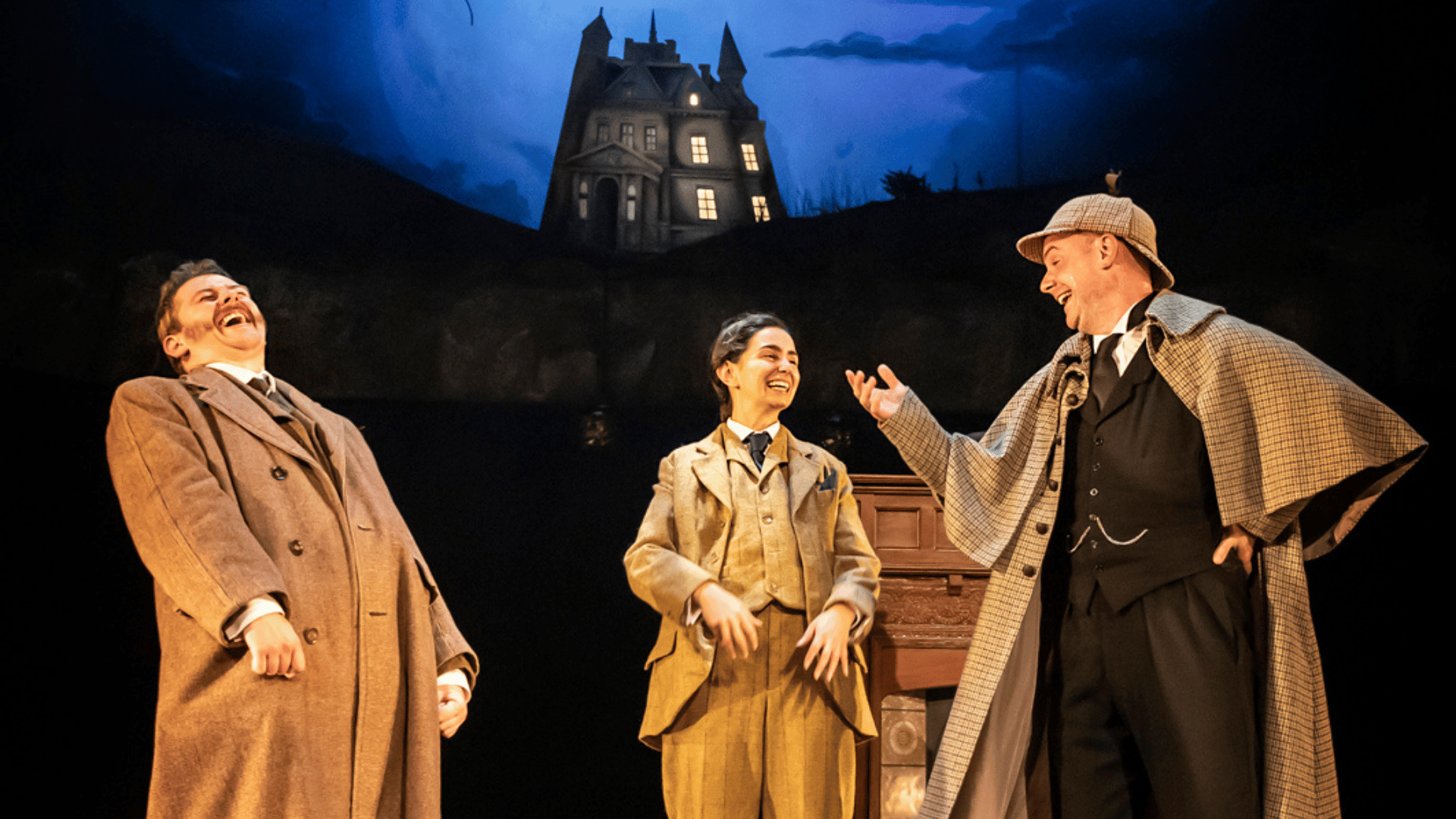 The Hound of the Baskervilles

Mr Holmes, they were the footprints of a gigantic hound…

World-renowned detective Sherlock Holmes and his colleague Dr Watson are asked to unravel the mystery surrounding the untimely death of Sir Charles Baskerville.

With rumours of a cursed giant hound loose on the moors, they must act fast in order to save the Baskerville family’s last remaining heir.

A hit in the West End, this ingenious adaptation combines an exhilarating collision of farce, theatrical invention and wonderfully comic performances to offer a brand-new twist on the greatest detective story of all time.

A whodunnit for all ages.

Starring Jake Ferretti (The Kitchen, The Curious Incident of the Dog in the Night Time, The Understudy) as Sherlock Holmes , Serena Manteghi (Welcome To Iran, To Build a Rocket, Mrs Wilson) as Sir Henry and Niall Ransome (Mischief Movie Night, The Comedy About A Bank Robbery, Fcuk’d) as Dr. Watson .

Original Direction is by Lotte Wakeham, Artistic Director of the Octagon Theatre Bolton who has directed sell-out productions in London, New York, and throughout the UK. The UK Tour is directed by Tim Jackson (The Season, Royal & Derngate, New Wolsey, Treasure Island, Bolton Octagon).

From the award-winning Original Theatre Company who brought you Alan Bennett’s The Habit of Art, the smash-hit comedy Invincible and the acclaimed Birdsong.

“Sure to have you howling with laughter”

“This ingenious adaptation is a fabulous, exhilarating slapstick romp combining theatrical invention and wonderfully comic performances. Gloriously silly and a right hoot. I recommend you go and see it.”

“A masterpiece of transformations”

“A fast, funny evening of entertainment by an incredibly talented cast” 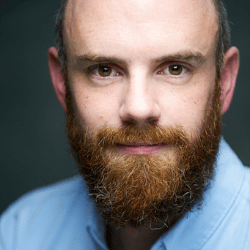 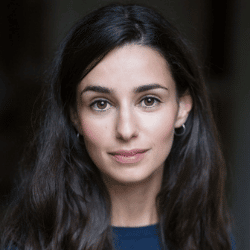 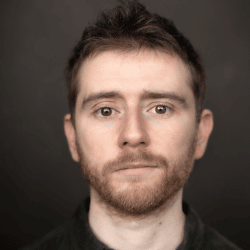 Avoid the queues and order your pre-show and/or interval drinks now!

Before the show and during the interval, we’ll have your orders ready for quick and easy collection so you can avoid queues and take your drinks straight into the auditorium.

While social distancing is in place, we ask that you make use of this pre-order system as much as possible to help us keep a safe environment. Thank you.

Collect from the bar

Collect from the designated collection point 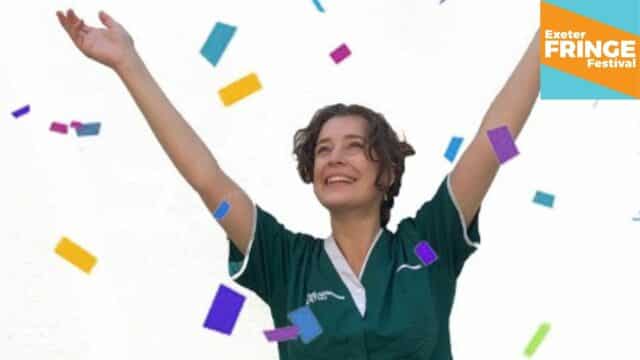 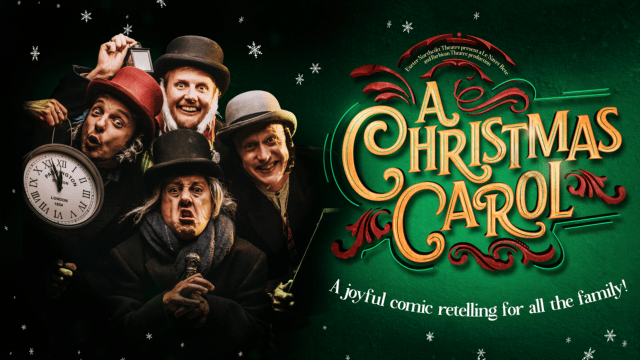