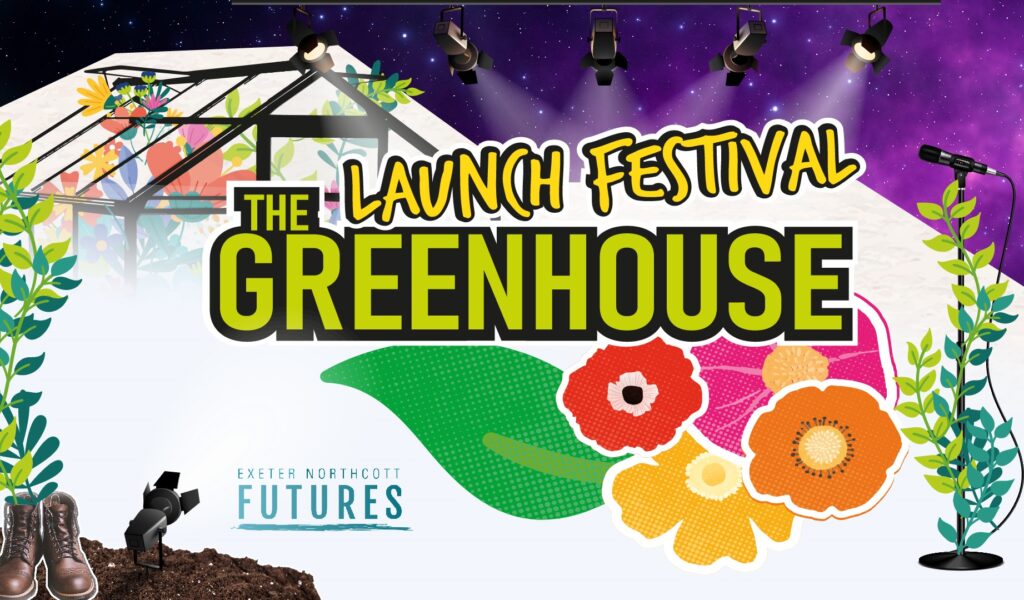 As we embrace the sunshine of the summer months, the South West Artists of the Futures Programme are ready to harvest their work. Ripening the ideas from their Scratch Evening New Shoots, we turn up the heat for The Greenhouse Festival. The flourishing artists invite you to join them in this festival of blooming performances.

Across the festival you can expect a multitude of distinctive performances, ranging from revolutionary coming-of-age tales to stories of mythological creatures. Discover fast-paced, other-worldly and music-fuelled pieces that seek to answer the questions of how we find belonging within a family heritage and legacy, where power is held in society, and how people cultivate connection and meaningful relationships.

Join us in the warm glow of The Greenhouse for the final evolution of these pieces at the Barnfield Theatre from Tuesday 5 – Thursday 7 July.

On Tuesday, we launch the festival with tales of selkies, monsters, dragons and heroes, and stories of navigating challenging political times.

You might think losing your skin an impossible task. Not for a selkie. Come listen to this tale of crashing tides, stolen skins, and the struggle of a woman both seal and human.

Out at sea, there’s a dark monster lurking in the deep. Up on the moor, a huge reptile is laying the land to waste with fire and anger. Beneath our feet, a greedy hoarder of gold burrows in the earth. We have a dragon problem! Are you the kind of hero we need…? 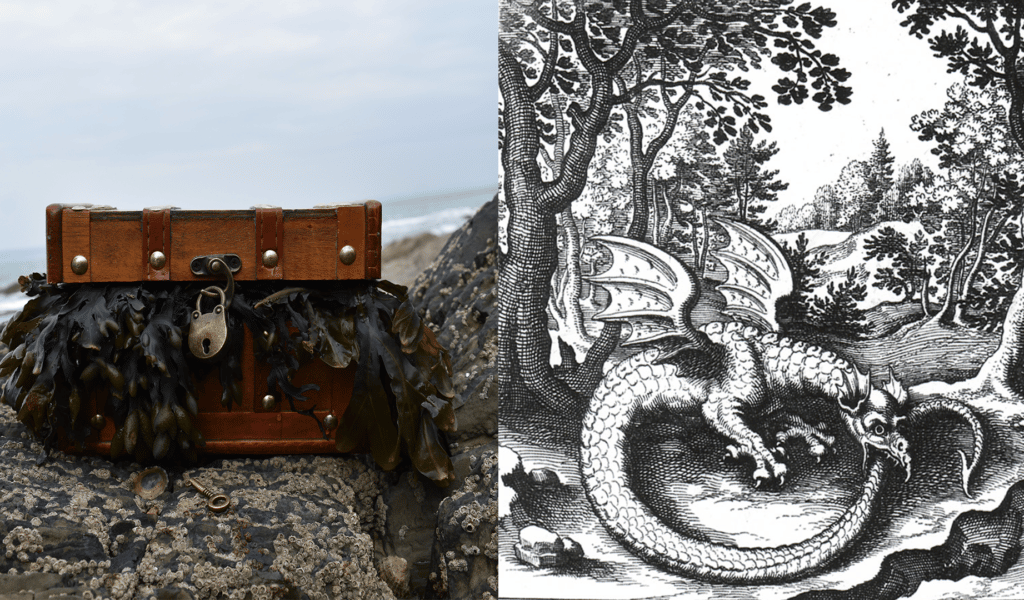 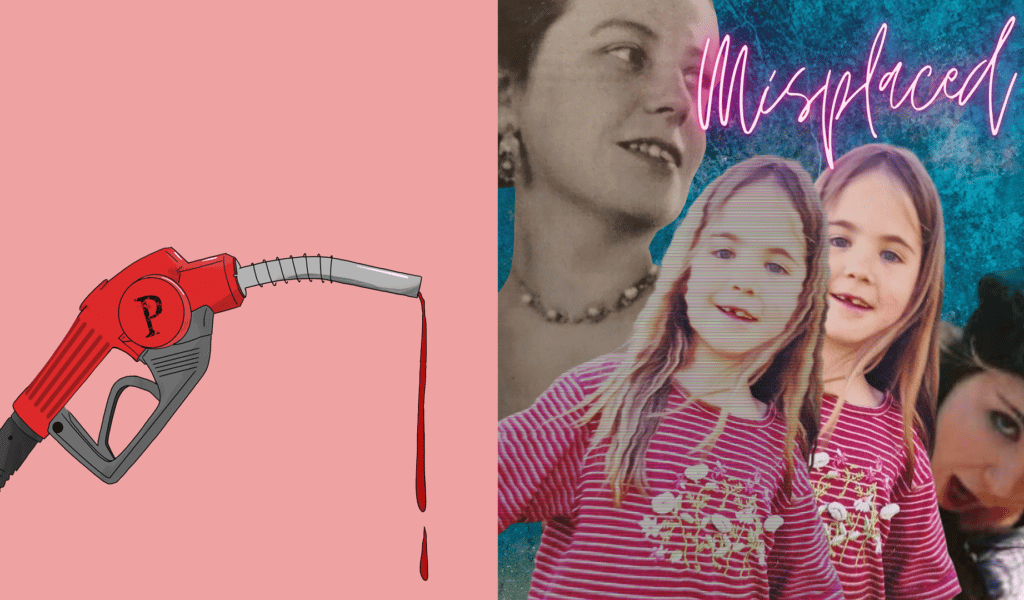 “I’m not sure if it’s the government, or the f#%ers we buy oil from who are actually in charge of this country.” The cost of living is higher than ever and the divide between rural and urban communities is stark. Heather, Holly and their mum Angela, a close-knit family from Devon struggle to run a rural petrol station in the midst of the combustion engine ban. And when Holly finally returns home from the city, she discovers a shattered version of the village she left behind…

Is this me? Or history? Misplaced is a solo-show about two young women coming of age in wildly different worlds. One has just moved up to London and is already lost, finding her way by swiping right and popping pills. The other is an aristocrat stuck in St Petersburg during the Russian Revolution in 1917, trying to survive in a crumbling society. War, raves, refuge and recovery…

With a curtain raiser by Theresa Pine, who is performing an excerpt from Y Trifonov’s The House on the Embankment.

Wednesday is all about self-discovery, what bonds us to one another, free will and the choices we make.

Hope is settling down into the routine of being in an established couple for the first time in her life. Olive is a university student, with their life ahead of them. Iris works in a bar, and stumbles into the world of drag. Join them as they navigate modern life in Exeter and discover what it means to be yourself in your twenties.

Inspired by R. D. Laing’s novel under the same name, KNOTS is an exploration of the bonds, or binds, that tie two people together. Knots in the body, knots manifest in the space between people, knots as a promise and knots as an entangled mess. A 30-minute two person play. 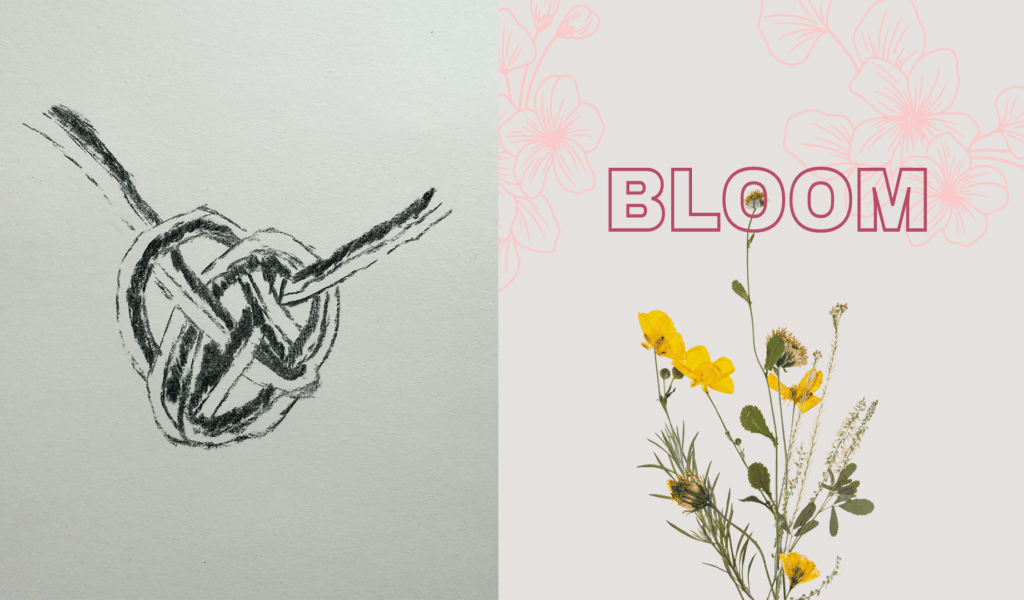 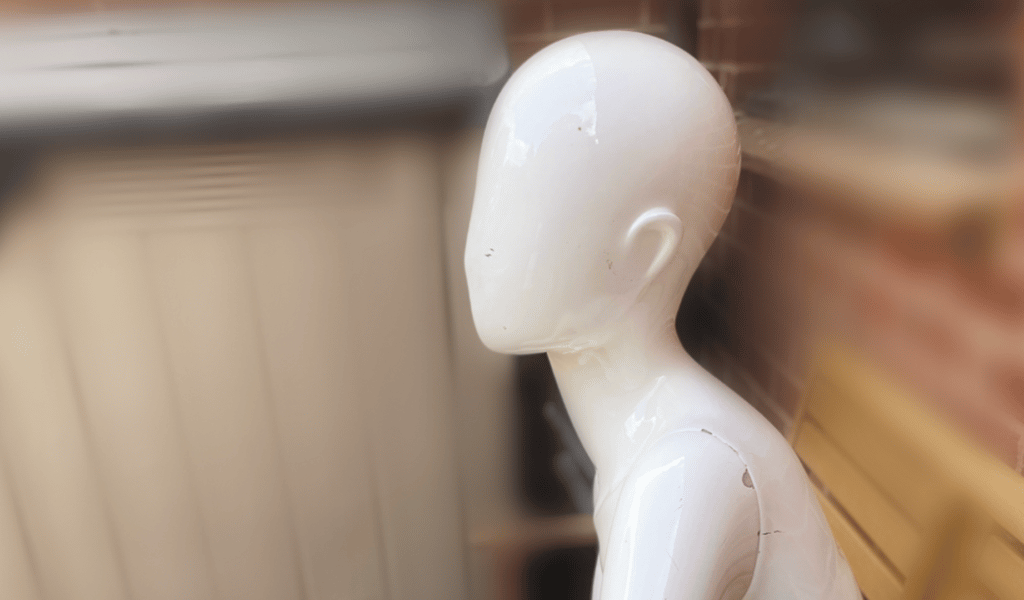 Marina and Charlie want to take you on a journey. A Journey of stories. A Journey about Choices. The choices we think we have and we think we make. And if we actually make any choices that matter at all.

Now you have the Free Will to choose to come and see it… You do have that choice, right?

We close the festival on Thursday, reflecting on personal heritage, shared experiences across time, and let music transport us you to unexpected places.

Opinion is a work in progress piece of new writing exploring the ways women are represented in the media. Set in the 1960’s, 1990’s and 2020’s, we see three separate women attempt to navigate life in the public eye. 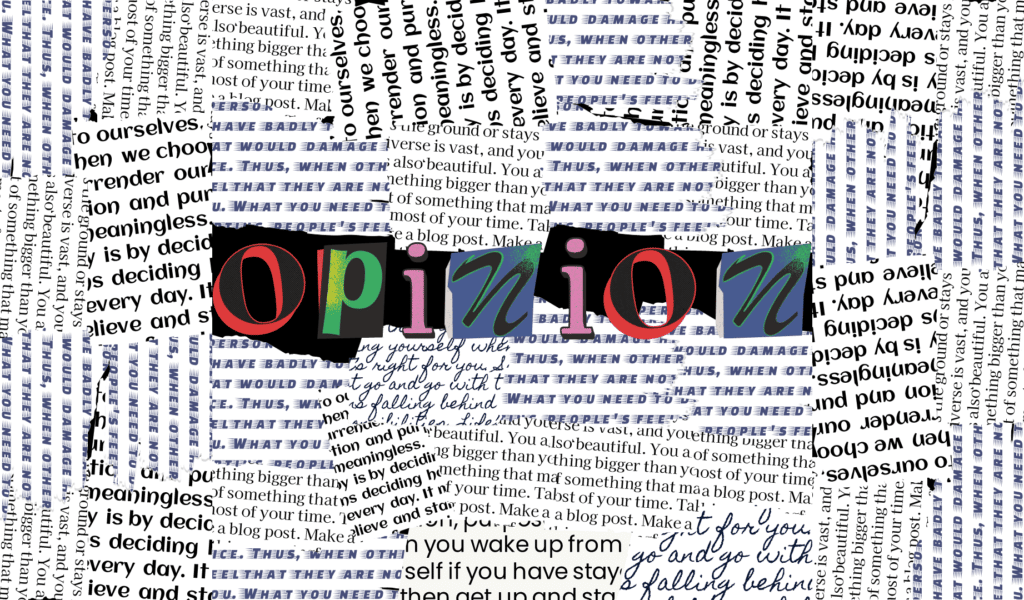 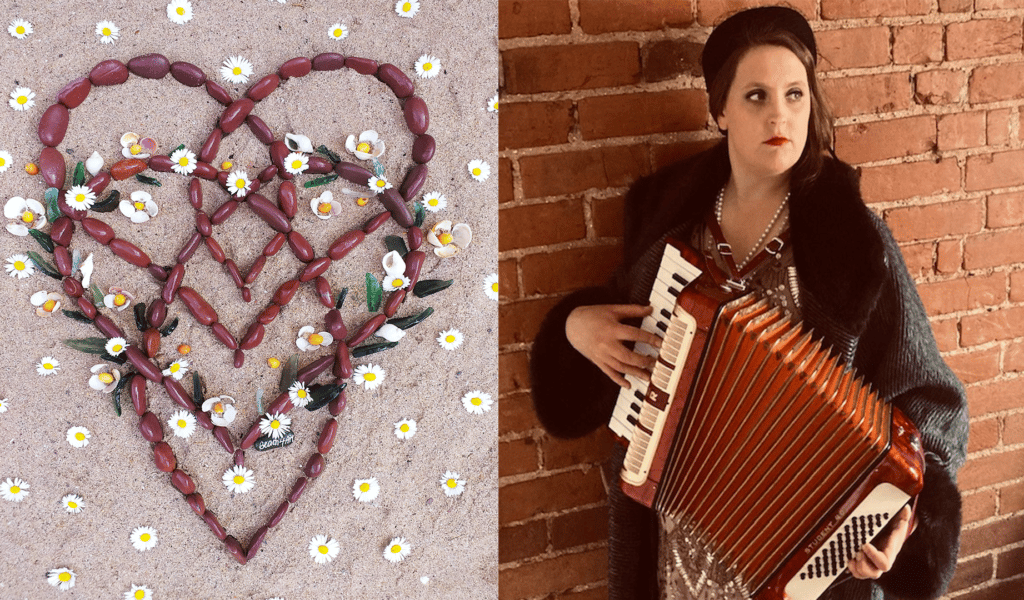 You are invited to witness a Latvian Midsummer Solstice Celebrations by following a story of a Latvian woman in rural countryside. We will be telling the story of women’s early age till her later years. Come and watch us tell our tale through songs, movement, music and movement.

‘When I have need of something, I am a lot like other people; I take it.’ Is it worth the risk when you have everything to gain and nothing to lose? What would you do? Glamour, violence, feisty female gangs, music and mayhem…you better be ready for the 40 Elephants!

All these events are free, but if you like what we’re doing, please consider donating to our work with local emerging artists. We are a charity and every donation helps!