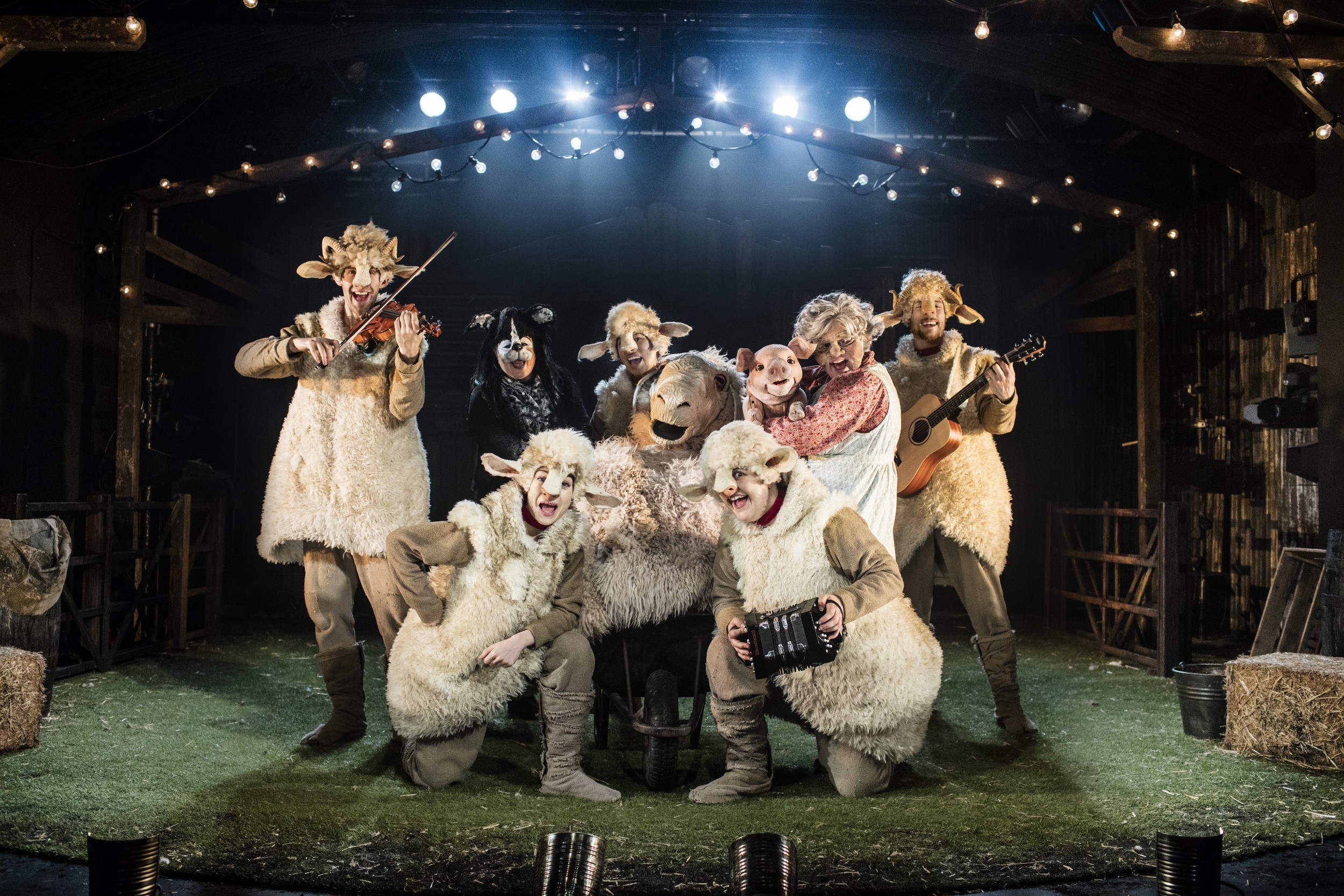 A new stage production of Dick King-Smith’s much loved children’s novel, Babe, the Sheep Pig will run at Exeter Northcott Theatre this April.

Based on the best-selling book by Dick King Smith, Babe, the Sheep Pig is a heart-warming tale of friendship, adventure and bravery. Adapted by Olivier Award winner David Wood (Goodnight Mister Tom, James and the Giant Peach, The BFG), Babe follows the incredible story of one piglet’s rise to become the world famous Sheep-Pig.

When Babe arrives at Hogget’s Farm he is taken in by the trusty sheep dog Fly and discovers a talent for herding. With the help of his adopted Mum, our polite piglet soon wins over the most suspicious of sheep. But can a small pig make it in a dog’s world, and when his farmyard friends are in trouble can Babe save the day?

Join the Northcott for an enchanting family favourite, as the classic novel which inspired the Oscar-winning film, is bought to life by a cast of West End performers in a show brimming with laughter, thrills, stunning puppetry and original live music.