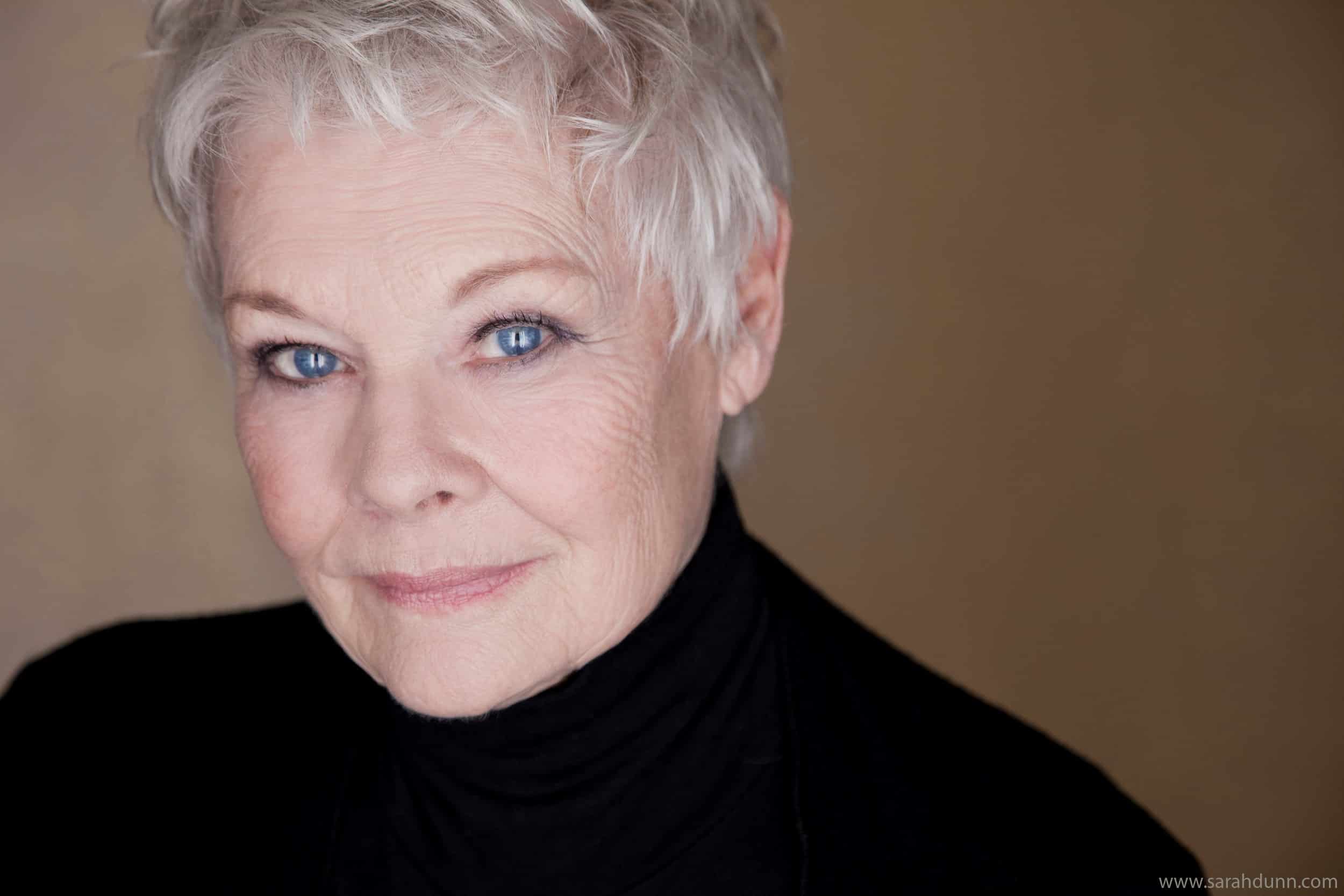 She may be best known for playing the tough and calculating spymaster in the James Bond films but Dame Judi Dench has revealed her little-known artistic side to support Exeter Northcott Theatre.

The award-winning stage and screen actress has donated a painting to be auctioned this weekend by former Bargain Hunt presenter Tim Wonnacott in support of the 50th anniversary year.

The framed and signed watercolour depicting the Isle of Mull in Scotland is one of the lots going under the hammer at Sunday’s gala performance, at which big names from TV and theatre will perform.

Lucky bidders can also get their hands on a copy of Shakespeare’s The Merchant of Venice, the opening show at the Exeter Northcott Theatre on November 2, 1967, signed by Dame Judi, who is patron of the 50th anniversary year.

Bids can be made on the night or lodged beforehand on our website.

Tim, who was born in north Devon, stopped fronting Bargain Hunt at the end of 2015 after 13 years and 1,300 programmes.

He still keeps his hand in as an auctioneer and will bring down the hammer on a list of mouth-watering lots during the show, including Valentine’s Day tickets for Carmen at the Royal Opera House, a day on set with Andy Hay, who directed Stan Lee’s Lucky Man and a bespoke pastel drawing of the winner’s pet dog by acclaimed artist, Annette Rayner.

Tim said: “I am delighted to be returning to Devon to support this event and hope it will be a great success.

Among the stars appearing on stage at the black-tie event is Robert Lindsay, who trod the Northcott boards in the early 1970s before becoming a household name as TV’s delusional revolutionary, Citizen Smith.

Tickets for the gala are on sale and can be bought online at www.exeternorthcott.co.uk or through the theatre’s Box Office on 01392 726363.