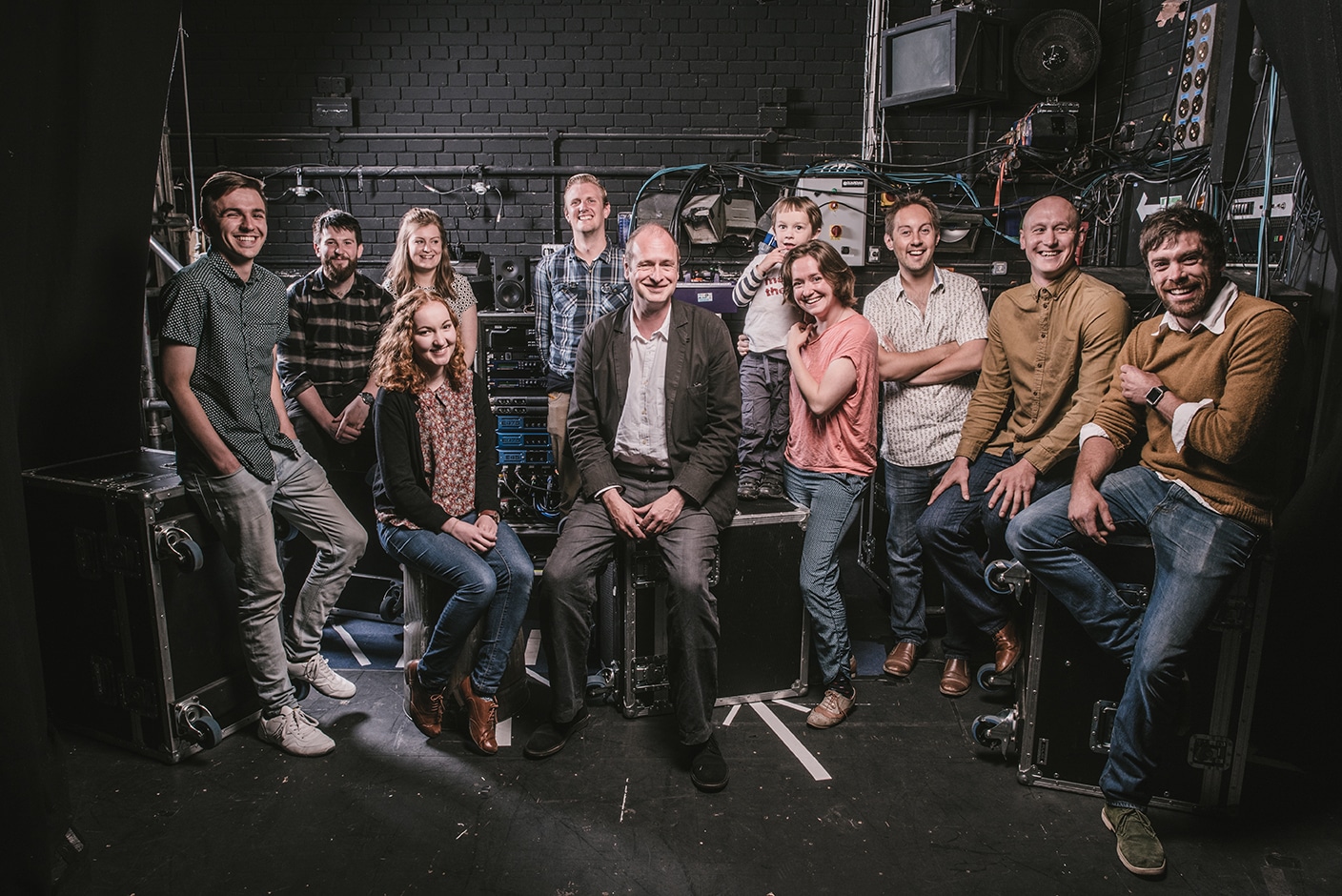 Exeter Northcott Theatre is delighted to announce that Le Navet Bête, Metta Theatre and Paddleboat Theatre are now Associate Companies of the organisation.

The Exeter Northcott Theatre Associates programme will support young companies with a strong connection to the South West into the midscale. The three companies will benefit from artistic mentorship, production management support, tour booking, education support, marketing and sales planning and support with bid writing.

Paul Jepson (Exeter Northcott Theatre’s Artistic and Executive Director) said: “We are investing in the future. These bright young companies are committed to the South West and we’re helping them to flourish in the midscale. We are looking forward to working with them.”

Matt Freeman of Le Navet Bete said: “It’s a really positive step for us and our relationship with a midscale venue in the city. It’s great for us to be able to look to make those progression roots through the city, starting at the Bike Shed Theatre, through to the Exeter Phoenix and then coming to the Northcott. It feels like our company has cemented itself within the city.”

Metta Theatre, who recently performed their sold-out Jungle Book at Exeter Northcott Theatre, are known for their bold use of theatrical forms including circus, movement, text and live music.

Poppy Burton-Morgan of Metta Theatre said: We’re absolutely thrilled with this new partnership with Exeter Northcott Theatre; a perfect venue, brilliant and supportive staff and an intelligent and engaged local audience – we feel like we’ve won the theatrical jackpot! With no fewer than four Metta productions planned to premiere at the theatre over the next two years you’ll be seeing a lot more of us on Exeter Northcott’s wonderful stage”

Born from the vibrant cities of Exeter and Bristol, PaddleBoat Theatre is committed to delivering high-quality productions and workshops for children and families across the South-West.

Paddleboat Theatre said: “Being an associate company means a lot to us because the Exeter Northcott is on the campus we graduated from two years ago. As Paddleboat moves forward and grows we want to make our work integral to the heart of Exeter and its community, and partnering with the Exeter Northcott is a really vital for us to keep moving our work forwards and further integrating ourselves within the city”

Le Navet Bête are an award winning internationally touring troupe of clowns based in Exeter, whose high energy, spectacular and hilarious shows have wowed audiences globally, including hundreds of outdoor performances.

Award-winning Metta Theatre are prolific theatre makers and masters of storytelling who combine circus, new writing and physical theatre forms to make challenging and richly layered work – with a strong commitment to making such work for family audiences alongside their adult productions.

Recent new writing includes Mouthful at London’s Trafalgar Studios in September 2015 (Critics’ Choice, The Times), a response to the global food crisis from six of the world’s leading dramatists in partnership with six world-renowned scientists. These projects were both part of Metta 10 – ten shows staged across one year to celebrate the company’s tenth birthday – of which Jungle Book is the 10th. Metta Theatre are supported by Arts Council England’s Strategic Touring Fund.

PaddleBoat’s creative team blend passions for storytelling, live music, object play, physical theatre and unbounded imagination. Our distinctive storybook-sets create a world where every object holds the potential to share a story. With playful and engaging audience interaction, we invite our audiences into a space where performers and audience members alike embark on journeys, create adventures and get lost in magical worlds together.

PaddleBoat also offer workshops in storytelling and devising that are specifically tailored to groups but will always challenge the boundaries of imagination and creativity.