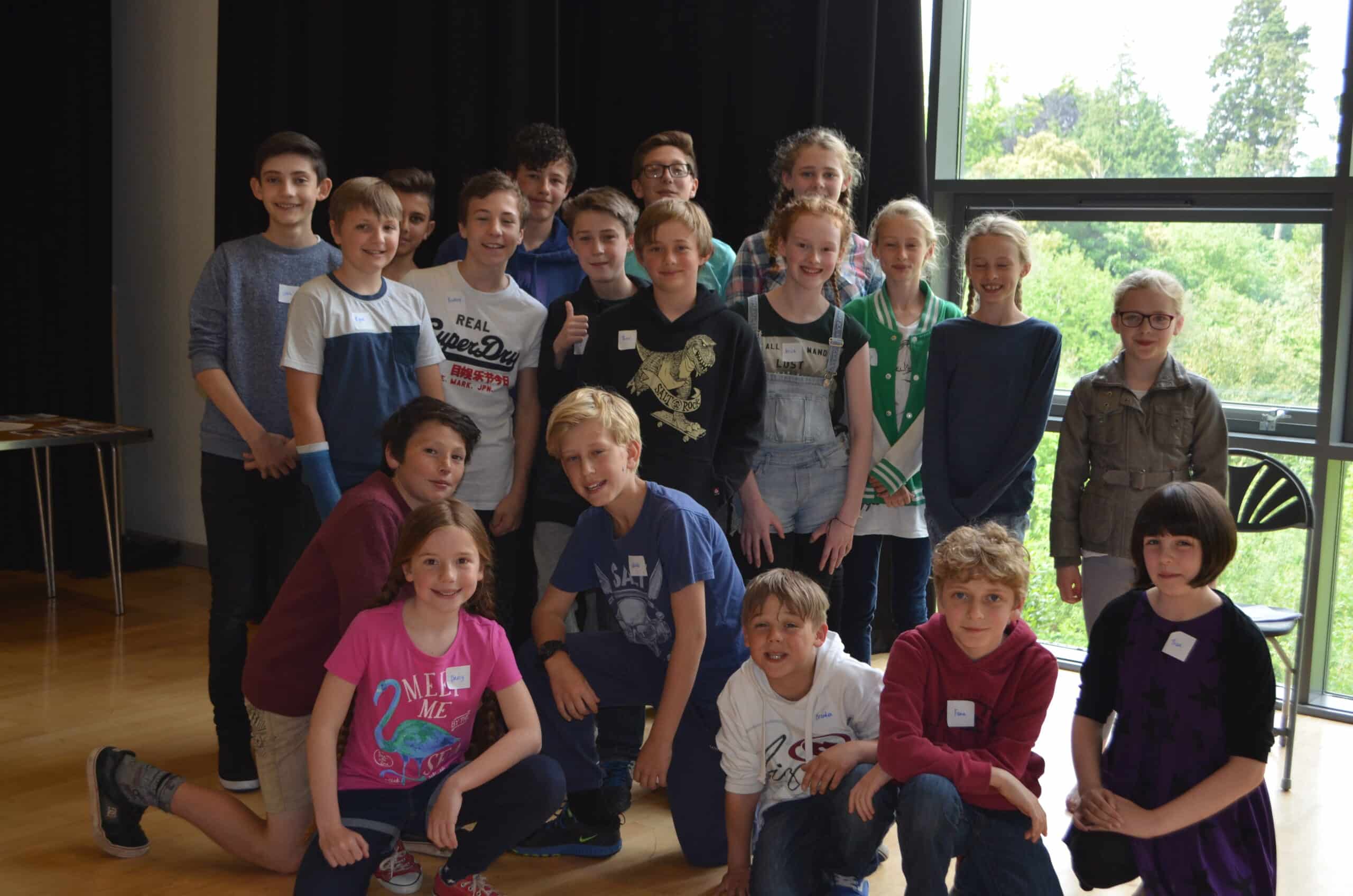 Exeter Northcott Theatre is delighted to announce that following a series of workshops and auditions, it has found 20 local young actors to play the parts of John and Michael and the Lost Boys in its magical Christmas show, Peter Pan.

The theatre was delighted with the response to its audition call, which included putting on extra sessions to cope with demand.

Lisa Hudson, the theatre’s Education and Outreach Officer said “We would like to thank everyone who came to the audition sessions for their interest, energy and enthusiasm. There is an exciting wealth of talent in Devon and we can’t wait to get started on the show”

The successful young actors, who range in age from 10 to 15, and come from primary and secondary schools across the county, will form an integral part of the professional company, and will be in rehearsals with the full cast in the autumn.

There will be updates of their progress on Exeter Northcott Theatre’s website as they embark on an awfully big adventure….

For over a hundred years children (and adults) have drifted off to sleep dreaming of Tinkerbell, the Lost Boys, fairy dust, crocodiles and of course the villainous Captain Hook.  Featuring death defying feats of flying and a generous sprinkling of fairy dust, let your imagination soar in this magical new stage adaptation of J.M. Barrie’s classic story – the perfect festive treat for all the family.