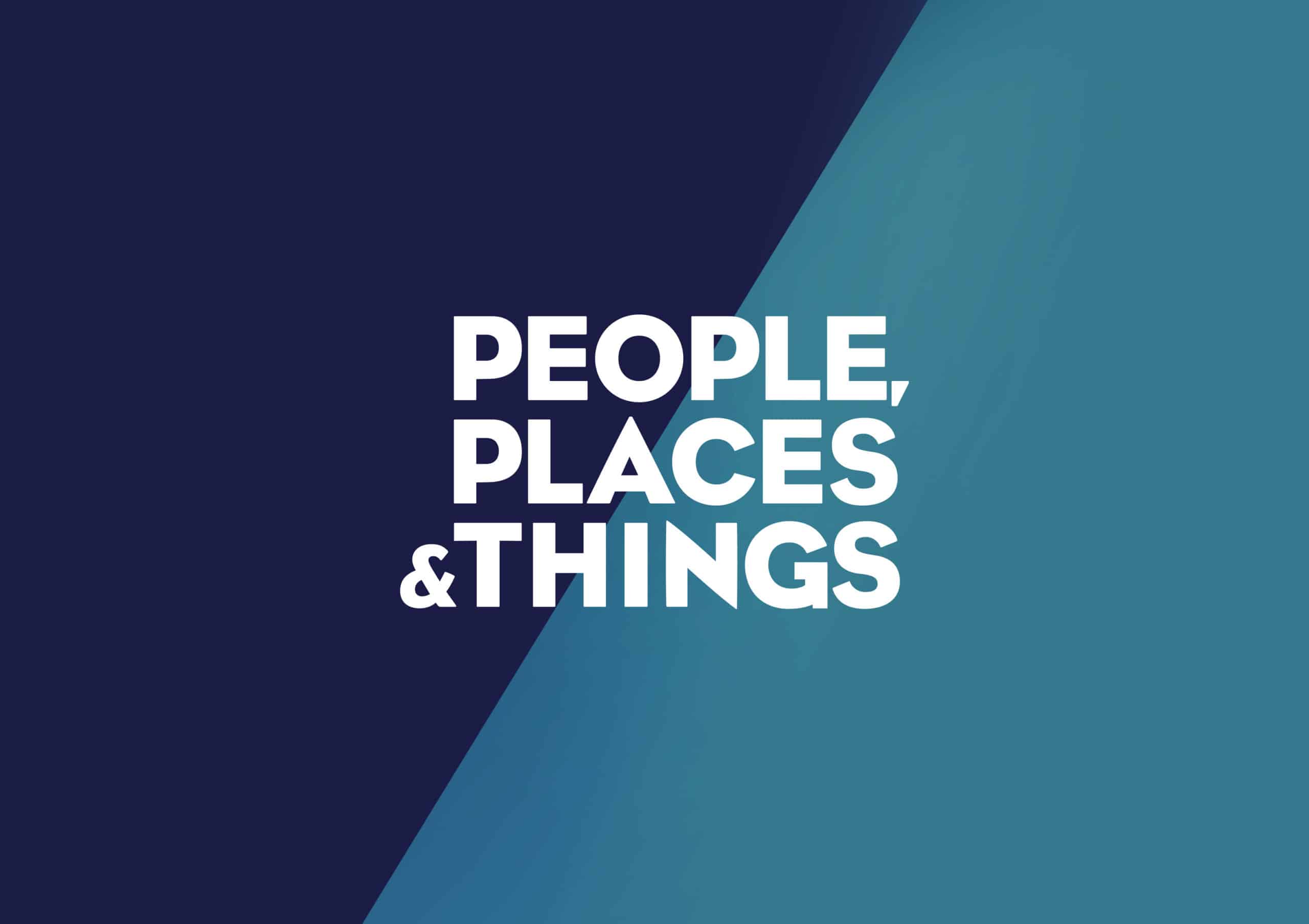 An intoxicating play about surviving in the modern world.

Following a critically-acclaimed, sold-out season at the National Theatre and in London’s West End, People, Places & Things will tour the UK this autumn in a co-production between Headlong, the National Theatre, HOME and Exeter Northcott Theatre with a new cast to be announced.

Written by Duncan Macmillan (1984, Every Brilliant Thing, Lungs) and directed by Headlong Artistic Director Jeremy Herrin (This House, The Nether, Wolf Hall/Bring Up the Bodies), People, Places and Things is designed by Oliver and Tony Award winning designer Bunny Christie (The Curious Incident of the Dog in the Night-Time.)

Emma was having the time of her life. Now she’s in rehab.

Her first step is to admit that she has a problem. But the problem isn’t with Emma, it’s with everything else. She needs to tell the truth. But she’s smart enough to know that there’s no such thing.

When intoxication feels like the only way to survive the modern world, how can she ever sober up?

Full casting will be announced shortly.

‘A bold, timely and searching play’
The Financial Times