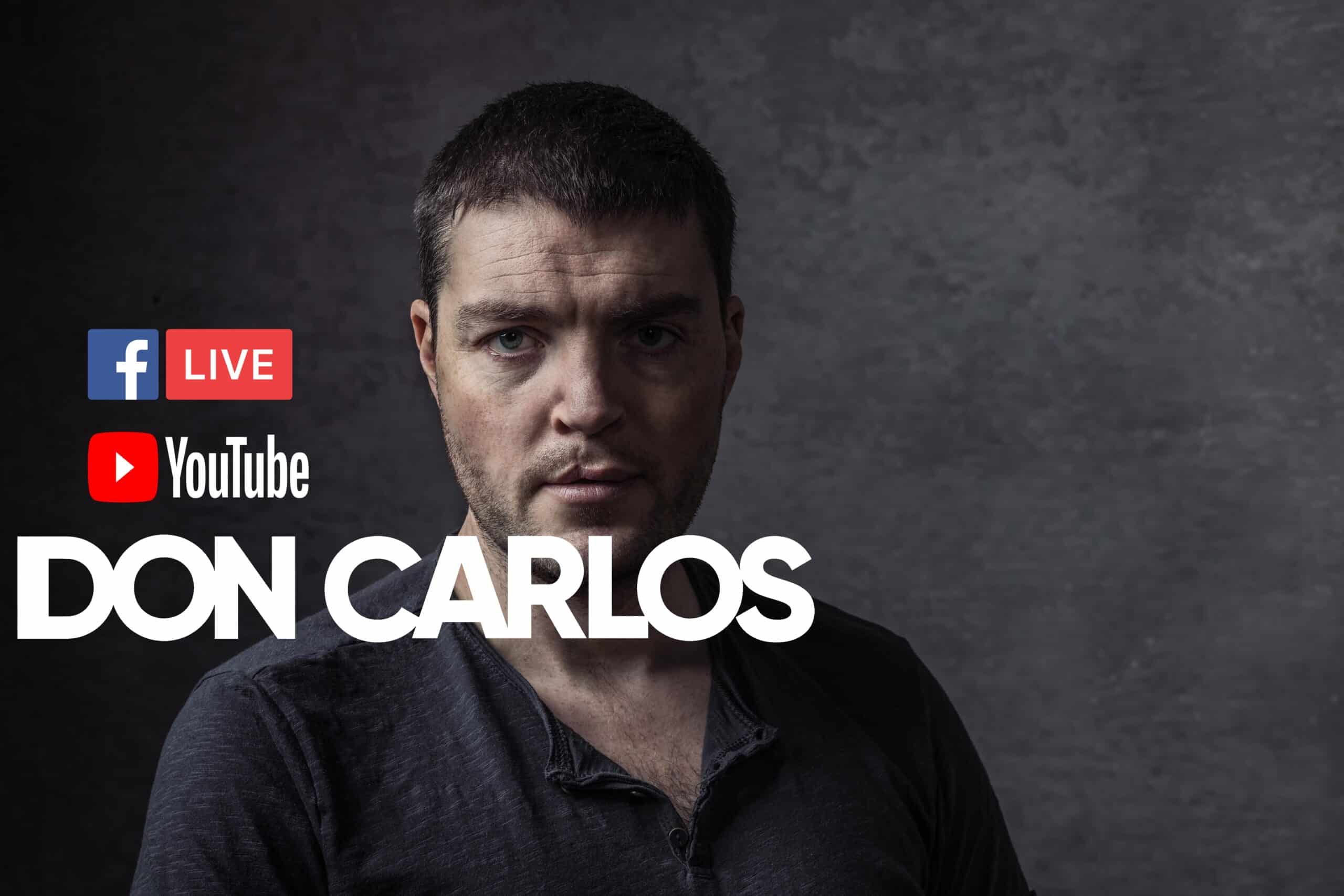 The Exeter Northcott Theatre is to live stream an event from the stage for the first time.

Tom Burke, best known as the popular TV detective Cormoran Strike, is appearing in Don Carlos, which opens at the Northcott in October.

Burke and director Gadi Roll, who have launched the new theatre company behind the play, Ara, as an associate of the Northcott, will be joined on stage on July 12 by Professor Gert Vonhof, from the University of Exeter, an expert on the writer, Friedrich Schiller, for a talk about the production and theatre in the 21st Century.

The discussion about the play, its contemporary relevance and why classical theatre still matters in a digital age, will be led by former BBC presenter Judi Spiers, followed by a Q&A.

The talk is free, starts at 6pm on July 12, and will last for around 90 minutes.

The event will be live streamed via the theatre’s You Tube and Facebook channels, a first for a Northcott production.

Burke, who played Athos in BBC’s The Musketeers and Dolokhov in the miniseries War & Peace and is a regular performer on the stage and will explain why he chose Don Carlos as the new company’s debut play.

He plays Rodrigo, Marquis of Posa, in the epic tale of passion and power set against the chilling backdrop of the bloody and ruthless Spanish Inquisition.

He has shed some light on what audiences can expect from Schiller’s chilling work and what kind of vision he and director Gadi Roll will try to bring to the Northcott stage.

Burke says he is not really interested in doing naturalistic staging and instead wanted to create a unique world on stage, warning that theatre must remain “uniquely theatrical” or it may “die as an art form”

The theatre has been looking into the possibility of live webcasts and has chosen this home-produced show and the preview event as a trial.

Artistic and Executive Director Paul Jepson said: “We are extremely excited about Don Carlos and the fact that Tom has chosen to work with us and become an associate of the theatre.

“By live-streaming this talk we hope to tell as many people as possible about a production which though set at the time of the Spanish Inquisition, contains powerful themes relevant to the modern day.”

The actor and director last worked together in 2007 in Don Juan Comes Back from the War, a technically outstanding production praised for its staging and its “soaring requiems, resonant sound effects, torches flaming amid the snow and ice”.

Don Carlos will see a similarly sparse and expansive staging, banks of lights illuminating stand-out scenes between Burke’s revolutionary idealist, Posa, and King Philip II of Spain and the confrontation between the monarch and the Grand Inquisitor.

Schiller’s play, last staged by Michael Grandage in 2004, is an historical tragedy but was written 200 years after the Inquisition, just before the French Revolution and is infused with the fervent idealism of the late 18th century.