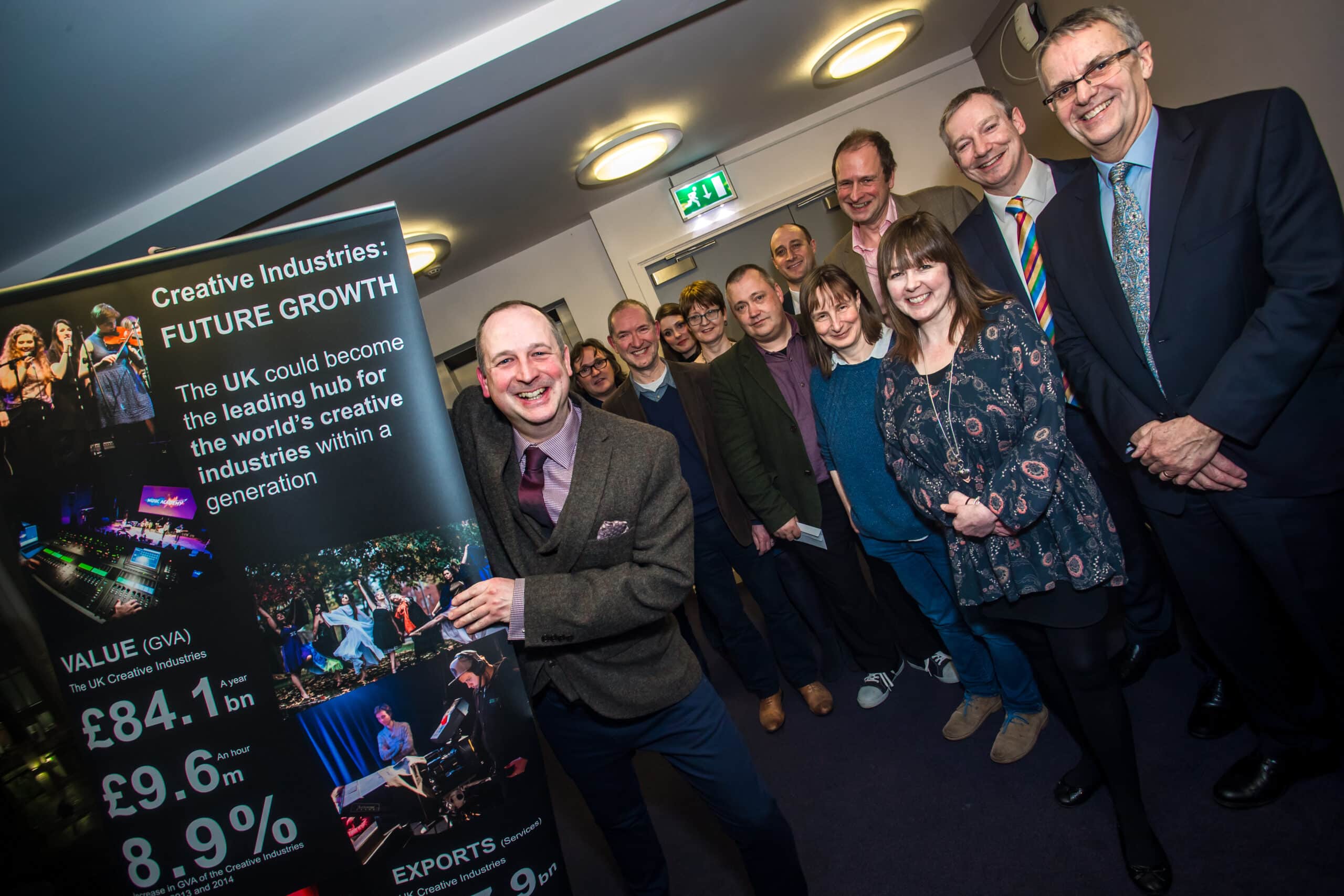 The new academy is being launched by the College in partnership with the Exeter Northcott Theatre and will be supported by the University of Exeter.

Applicants will soon be able to apply for entry in September 2017. The mission of the new academy is to nurture talent in the performing arts by enabling access to industry expertise in drama and theatre.

The academy will provide a range of opportunities including acting, singing and dance master classes with industry professionals. There will also be a range of additional classes, review and analysis of professional performance work as well as work experience, and shadowing opportunities.

The new academy was formally launched on the first night of Roald Dahl’s The Twits at the Exeter Northcott Theatre on Monday February 27th. The show starred Academy ambassador and Exeter College alumnus Alex Chang, who studied for a BTEC in Performing Arts and is now touring with The Twits.

The launch of the academy builds on Exeter College’s reputation for excellence in the performing arts.

John Laramy, Exeter College Principal and Chief Executive, said: “I am delighted that we are launching a performing arts academy. The range of partners involved and their commitment to this project aligns fully with our ethos and our continued pursuit of excellence.

“As a College we have a vision to be an exceptional college and this new academy means that we will be able to offer something special to students, alongside our outstanding curriculum.  The fact that an Exeter College alumnus is staring in The Twits to launch this academy shows the potential of what, collectively, we can achieve.”

Paul Jepson, Exeter Northcott Theatre Executive Director, said: “We’re delighted to be working in partnership with Exeter College, and to be supported by the University of Exeter, on the new Performing Arts Academy. Supporting the next generations of young performers is at the heart of what we do at the Northcott and we are thrilled to be working alongside the College and University in this exciting new initiative.”

Actor and Academy Ambassador Alex Chang said: “My time at Exeter College undertaking the BTEC in Performing Arts provided the crucial foundation I needed as an introduction to performing. Ultimately, undertaking the course made me realise my passion for the craft and art of performance, and I owe a great deal to those strong, core foundations.

“If I was a student again I would be applying to the academy in a heartbeat and I actively encourage students to do so. It’s a promising time to be beginning the foundations of training in the performing arts in Devon, and all budding performers should definitely go for it.”

Professor Stephen Hodge, Head of Drama at the University of Exeter, said: “We congratulate Exeter College on the launch of its new academy, and are happy to share with its participants the surprising range of career opportunities that a degree in drama opens up.”