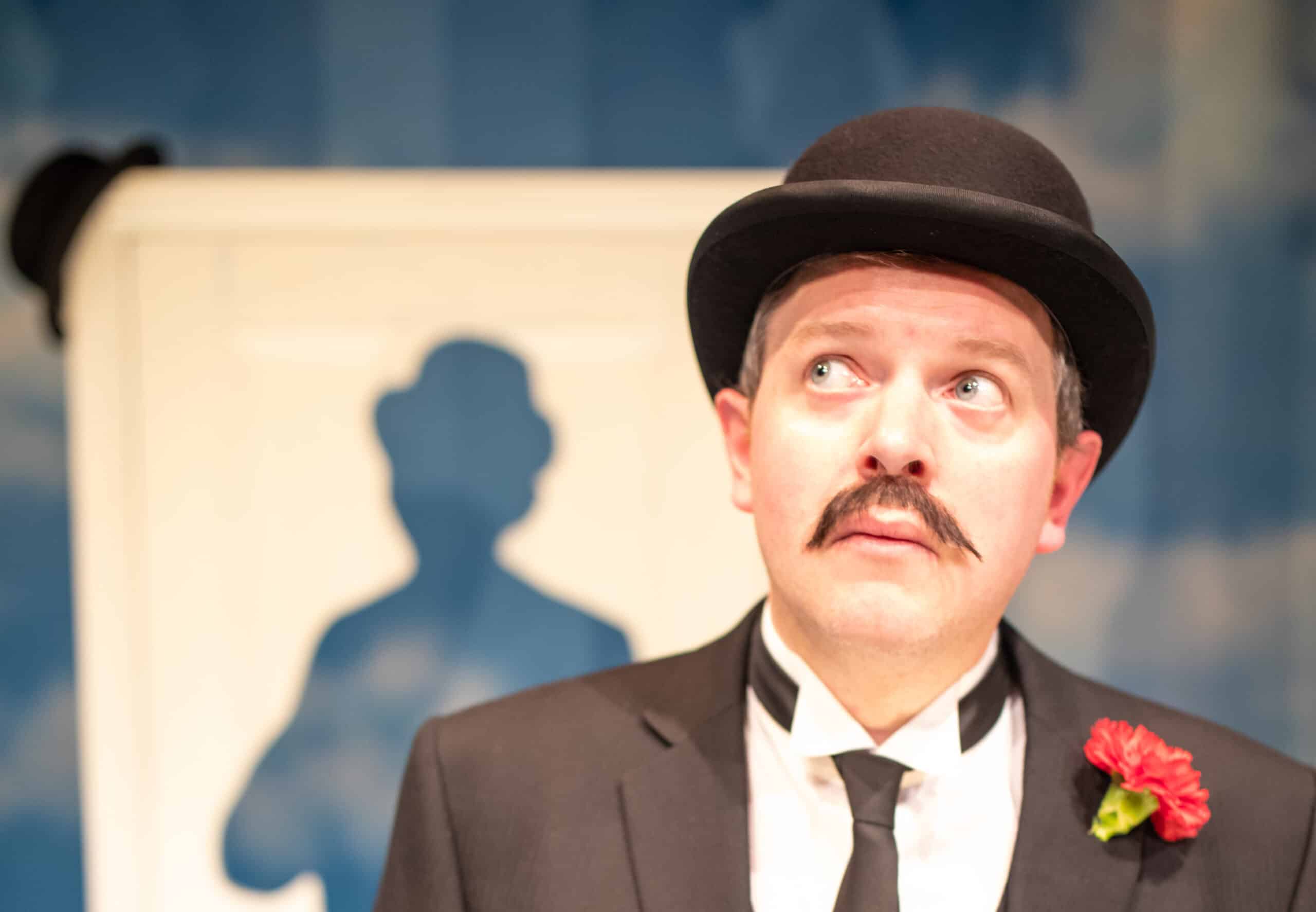 Written by James Kettle and co-directed by Selina Cadell and Didi Hopkins, The Life I Lead was co-produced by the Northcott and Jonathan Church Productions.

It opened in Exeter in February before touring the country and will now play at the Wyndham’s Theatre from 16 – 21 September 2019.

“Our audiences gave Miles such a wonderful start to his tour when he opened The Life I Lead in Exeter earlier this year, so we’re thrilled that he’s now going to be performing the show and flying the flag for the Northcott in the West End.

“Regional Theatres like the Northcott play a crucial role in spotting and developing new talent and great ideas and we’re never prouder than when we see a show we’ve ‘Made In Exeter’ having such success nationally.”

As a World War Two fighter pilot, his early life contained action and adventure; but he suffered huge heartbreak with the tragic death of his first wife, and his fight to have his son Willie recognised as one of the first British cases of autism. The man who portrayed one of cinema’s most famous patriarchs was also defined by his relationship with his own father – a remote eccentric, who was hiding an extraordinary tragicomic secret.

The Life I Lead is a richly comic and moving tale of fathers and sons across the generations and fills in the blanks behind a very well-known face. The production enjoyed a UK tour from February – April 2019, opening at Exeter Northcott and including a two week run at London’s Park Theatre.

Described by the Telegraph as “a very British tour-de-force”, Miles Jupp has appeared as a performer across a wide range of genres – from stand-up comedy and theatre to major television series and Hollywood films. His extensive screen credits include the award-winning BBC2 sitcom Rev, The Thick Of It, Outnumbered and Gary: Tank Commander, as well as the popular children’s TV show Balamory, The Crown on Netflix, Howards End for the BBC, and The Durrells and Bad Move for ITV, as well as appearances on Have I Got News For You, QI, Mock the Week, Michael McIntyre’s Comedy Roadshow, Live At the Apollo and James And Jupp. His film credits include George Clooney’s The Monuments Men, Michael Winterbottom’s The Look Of Love, Nigel Cole’s Made In Dagenham and Jon Stewart’s Rosewater. In 2012, Miles made his National Theatre debut in Alan Bennett’s People and in 2015 went on to perform in the theatre’s critically acclaimed production of Rules for Living alongside Stephen Mangan. He has also appeared in The Way Of The World at Northampton Royal Theatre, A Death In The Death Of Joe Egg at the Glasgow Citizens and Neville’s Island in the West End.

James Kettle is both a narrative and entertainment comedy writer, and a long-time collaborator with Miles Jupp; lead writer of BBC Radio 4’s The News Quiz, and numerous episodes of In and Out of the Kitchen (BBC). His other writing credits include four series of the Rose D’Or nominated Tom Wrigglesworth’s Hang Ups, three series of Can’t Tell Nathan Caton Nothing, four series of Wordaholics and he also writes live tour material for comedians such as Joe Lycett, Jason Byrne, and Susan Calman.