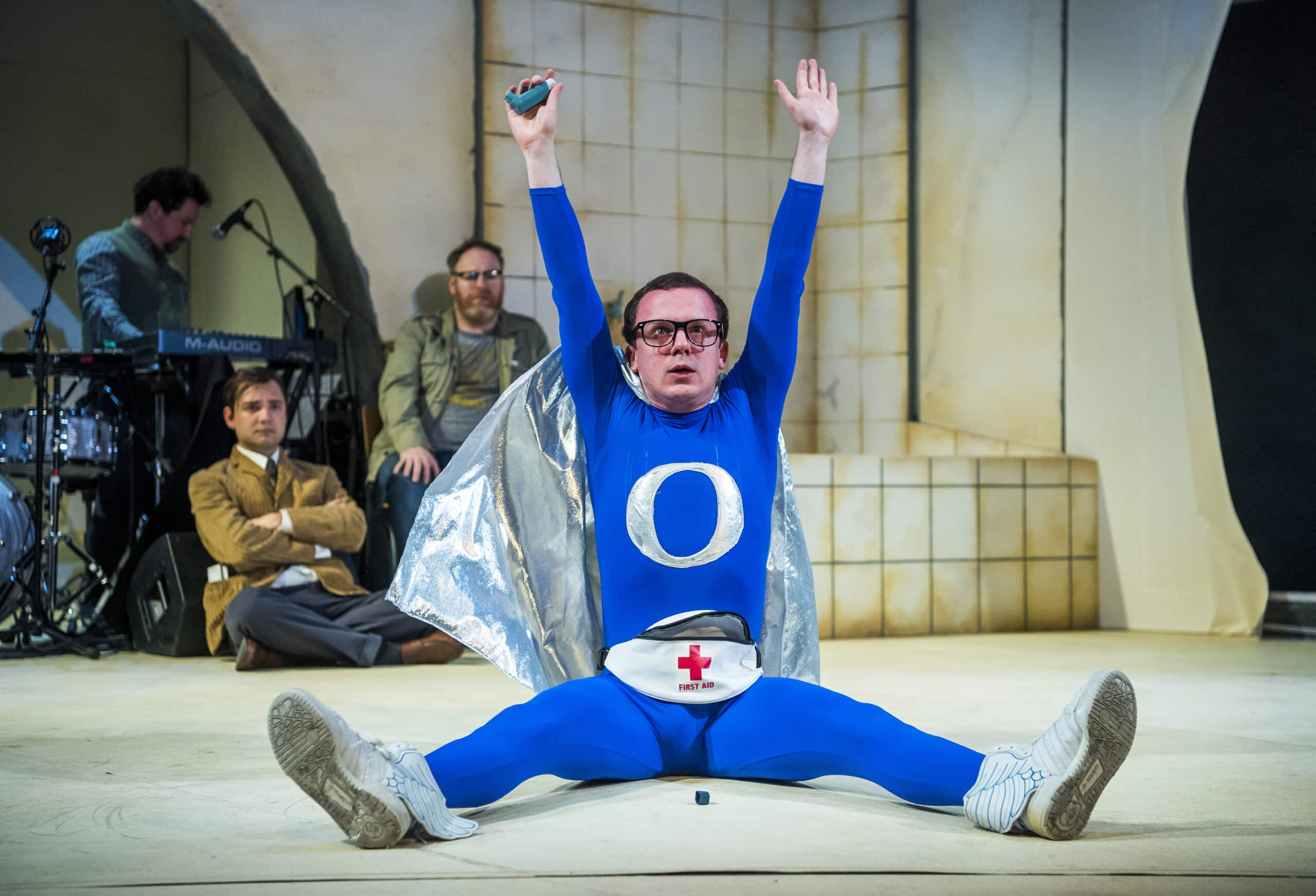 Theatregoers are being offered the chance to watch a play but only pay what they decide it is worth afterwards.

The pay what you decide offer has been designed to appeal to people who may have been to see theatre shows but don’t tend to watch traditional drama.

The audience development initiative, which has been pioneered by Stockton’s ARC theatre, is being introduced for a critically-acclaimed version of A Midsummer Night’s Dream next month.

The joyfully irreverent show, by the Lyric Theatre, Hammersmith and Filter Theatre, is billed as a “brilliant show for people who think they hate Shakespeare”.

The Northcott has decided that the radical staging makes the production perfect and is setting aside 500 tickets for the first two performances for people new to the Bard’s work.

Phil Goodwin, press and media officer at the theatre, said the move would hopefully give those new to classical drama the chance to experience Shakespeare without any risk of disappointment.

“I went to see the show when it opened in London and despite not being a big fan of Shakespeare I was blown away,” he added.

“It is noisy, raucous, packed with laugh-out loud moments, crazy stunts, slapstick, bursts of heavy metal and even Barry White-style ‘lurve’ (love) songs from the band on stage.

“There is not a hint of pretension – it feels more like a comedy night or a gig.

“This play was designed to be accessible to any audience, so we want people who would not normally consider coming along to see it.”

The theatre has emailed around 1,000 of its database who have previously booked to see light entertainment and comedy shows but not Shakespeare.

Now the offer is being rolled out to the general public in a bid to attract people with little or no experience of classical drama.

For the opening two nights, May 8 and 9, 250 tickets are available on a pay what you decide (PWYD) basis.

People must book in advance (up to two tickets per person) by calling the box office on 01392 726 363 or visiting www.exeternorthcott.co.uk and following the booking process.

A special promotional code PWYD must be used to obtain the tickets, which are not available to customers who have booked for Shakespeare previously.

On the night of the show, box office staff will hand out tickets in person along with an envelope containing a brief questionnaire about the experience.

After the performance, people simply complete the form, add whatever sum of money they think is appropriate into the envelope as a donation and place it in a special post box located at the door

The theatre will take details on booking to manage ticket allocation and so they can contact people in future with other offers or details of shows.

But there is no need to leave any details with the donation – so what people pay will be anonymous.

Enjoy the show and please tell us what you thought.