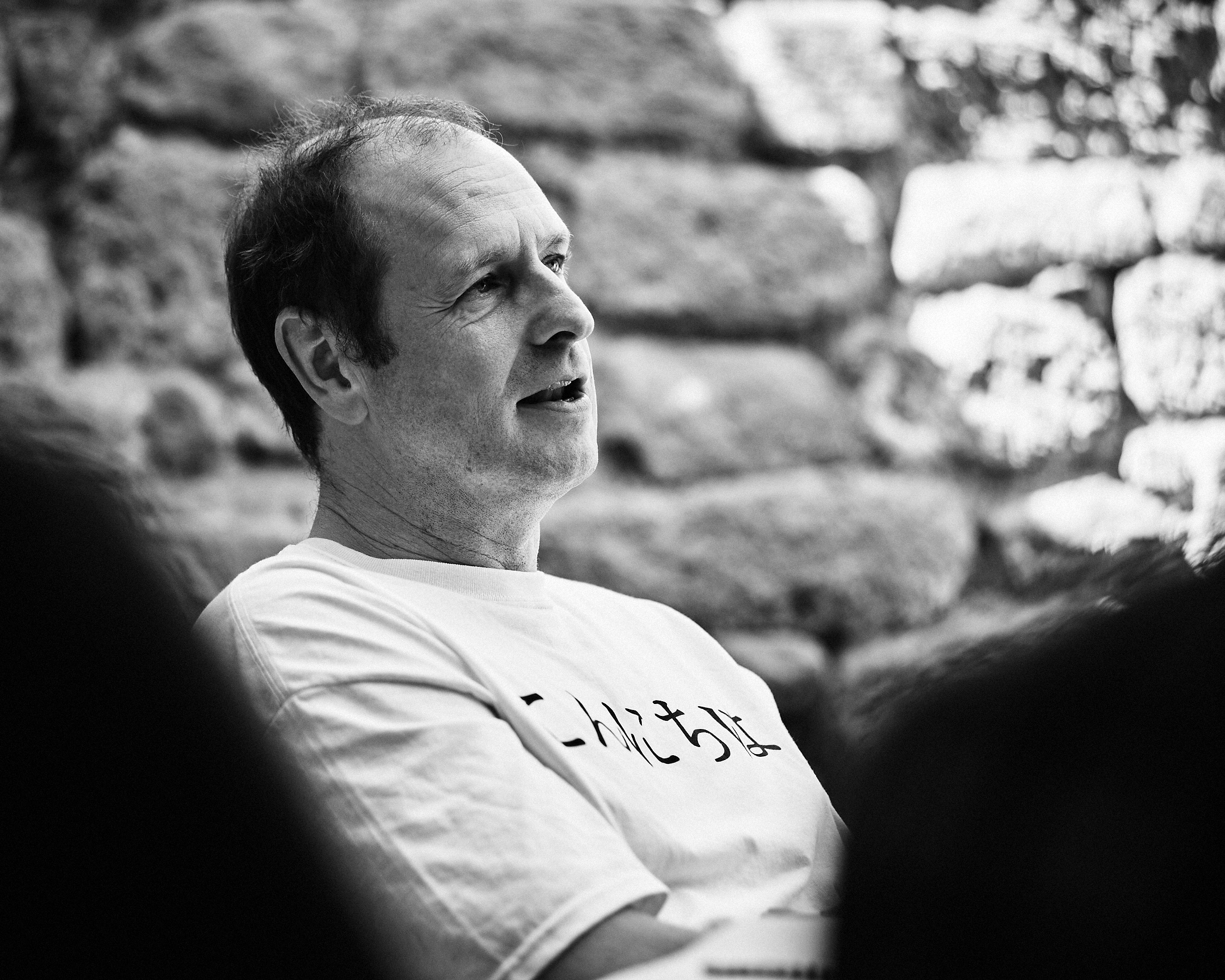 The revitalised Exeter Northcott Theatre is advertising for a permanent Artistic and Executive Director.

This recruitment process was diarised three years ago and comes at a time when the Northcott has successfully secured Arts Council (national portfolio organisation) NPO funding to 2022.

Current Artistic and Executive Director Paul Jepson, said “As my three-year part-time contract as a consultant comes to an end, I am handing on a theatre I love in a much better state than I found it. It has been a great pleasure working with colleagues to reinventing the model of midscale regional theatre in Exeter.

“What we have achieved in the last three years has been astonishing.  The theatre is back to producing, including The Railway Children and our own Christmas pantomime, curating fantastic work, inventing and implementing sector leading programmes, delighting audiences (and a lot more of them at that) – well and truly back on the map.

“I look forward to supporting my successor to engage with the opportunities and challenges ahead, and in particular to supporting our production of Schiller’s Don Carlos in October, with actor Tom Burke and his new theatre company ARA, and to fulfilling my on-going commitments to the IMPACT show Beyond My Control as a freelance producer/director.”

Lucy, Lady Studholme, Chair of the Board of Trustees, said “Paul has made the decision that he wants to return to freelance directing and therefore is not applying for the full-time role. I have greatly enjoyed working with him – he has achieved a huge amount for the Northcott and thanks to the all the hard work and commitment of all the staff and volunteers under his strategic revitalisation alongside Finance Director Catherine Goodridge, the Northcott has now returned to its proud position as Exeter’s principal city theatre. His vibrant energy will be much missed by us all.”

The theatre is currently celebrating its 50th anniversary, opened in November 1967 and established a long tradition of home produced drama and pantomime.

The organisation became a registered charity in June 2013, and reclaimed its position among the Arts Council’s national portfolio with NPO funding from 2015 until 2018.

In January 2015, the charity’s board of trustees set a strategic plan to reinvigorate the theatre. At that time, the principle stakeholders – Arts Council England (ACE), the University of Exeter and Exeter City Council – agreed to the temporary appointment of Paul Jepson on the understanding that a formal recruitment would take place after three years.

The University of Exeter, who own the building, have invested over £2m in it over the last three years, and the funding grant from Exeter City Council has seen a small rise in the last year.

“When I was engaged three years ago,” added Paul Jepson, “I said that we’d make the Northcott a thriving theatre again. After three happy, successful years it is clear that we have done just that. I hope that others dare to follow our lead. I am full of thanks and admiration for all those who have helped us and in particular for the theatre’s intrepid team.”

Details of the job description and application process can be downloaded here.

In January 2015, the charity’s board of trustees set a strategic plan for financial recovery, restructure and revision with a brief to provide local jobs and a wide breadth of live performance to Exeter and the South West.

At that time, the principle stakeholders – Arts Council England (ACE), the University of Exeter and Exeter City Council – agreed to the temporary appointment on the understanding that formal recruitment would take place after three years.

Confirmation of continued funding (2018-22) for the Northcott as one of Arts Council England’s National Portfolio Organisations (NPO) triggers this recruitment process.

The growing reputation of the theatre’s home-produced work saw it selected as one of just four regional theatres to win a funded producer bursary – a 12-month role beginning this year.

In summer 2017, the theatre staged outdoor Shakespeare with The Comedy of Errors – the first time for nine years – and brought back traditional pantomime after eight years with an acclaimed production of Dick Whittington, giving professional stage debuts to three local graduate actors and 18 school children from our Young Company.

In a major coup, stage and TV actor Tom Burke announced he is to star in a new revival of Schiller’s Don Carlos, co-produced by Exeter Northcott Theatre in association with his new theatre company, ARA, which will work with the theatre as an associate company. The show will premiere in Exeter in October 2018 and then tour.