Pay it Forward – 1,000 panto tickets given to familes thanks to a community partnership made in Devon 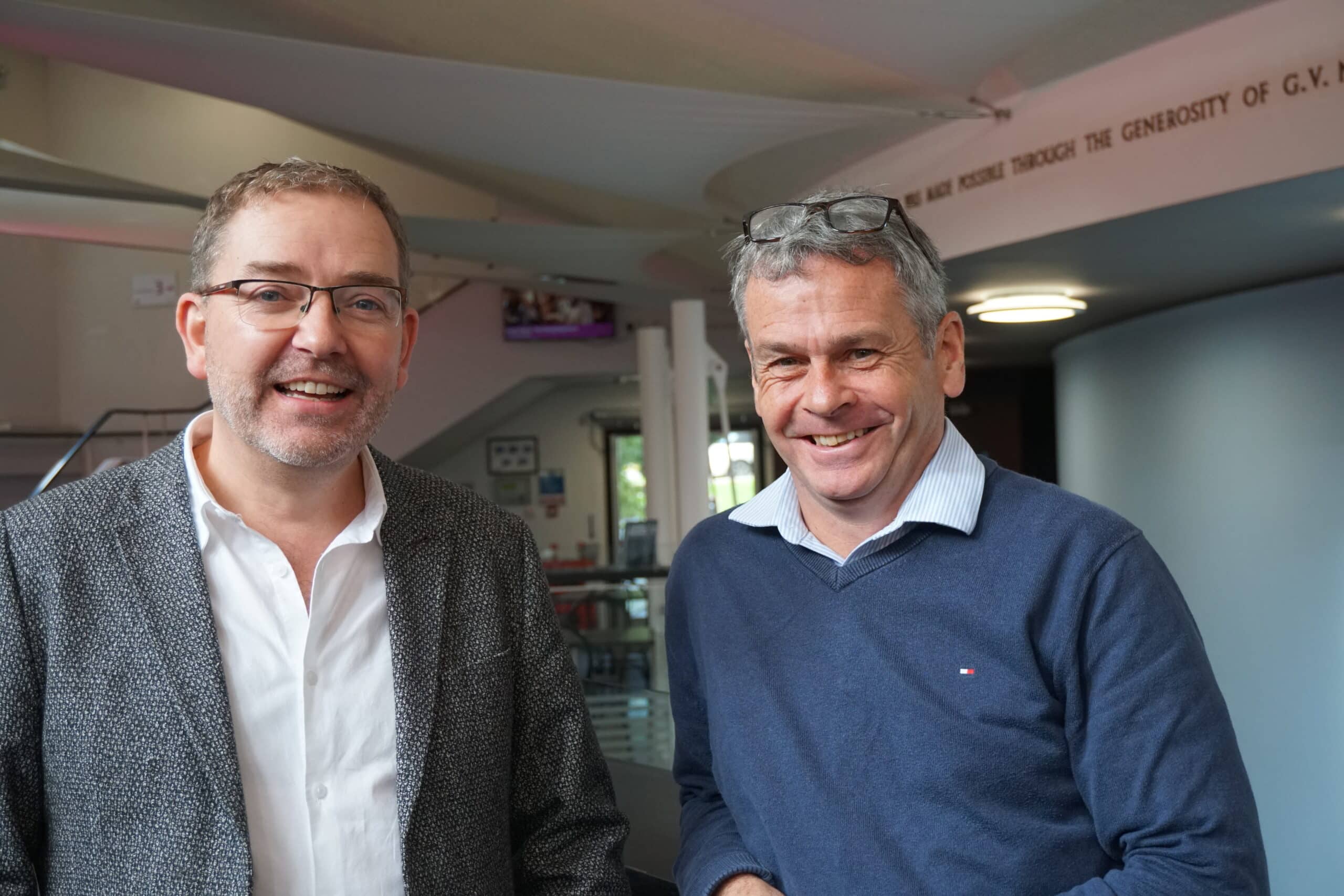 Thanks to the amazing generosity of our audiences and supporters we have been able to raise more than £8,000 to give ticket to families who would otherwise not be able to come to our panto.

The Pay it Forward campaign was launched by legend of stage and screen Sir Ian McKellen when he brought his one-man 80th birthday tour to the Northcott and shook the first bucket on stage back in July.

Since then, 1,500 people have donated, allowing us to give away 1,000 Beauty and the Beast tickets to the community via local charities, such as Live West, Devon Foster Families and Home Start.

Under the innovative scheme, every £1 donated matched by Exeter Northcott Theatre with the support of Salcombe Dairy.

The South Devon company identified the Northcott as a kindred spirit in terms of its commitment to communities and decided to sponsor the Christmas pantomime.

Salcombe co-owner Dan Bly says he is excited by the results of a partnership between two organisations that share the same values about giving something back to the public.

“I am in the business of doing things when it feels right – this is a great thing and it just feels good,” he added.

“Of course, we have to be commercial in many things but when it comes to rewarding community initiatives like this – if it feels like the right thing then you have got to just make it work.”

“Our businesses are so alike. We have a similar number of employees, we sell quality products to our audiences and we are rooted in a community. What has thrilled me about ‘pay it forward’ is that it has done two really important things: created opportunities for 1,000 people to come and see the show – we know what a big impact that is having but – but it has also created an opportunity for our audiences to play their part in making it happen. I have always been of the view that all of this stuff is circular so what you do in the community comes back around.”

The Northcott is by a dozen years the elder of the two Devon institutions, celebrating its 50th anniversary in 2017.

Salcombe Dairy began life in a small, stone-built shed at the bottom of Coronation Road after being founded in 1979.

Both are proud to operate under the “made in Devon” banner as they juggle commercial priorities with work to support local groups, a balancing act which is producing creative ways to bring business and arts performance together.

Artistic Director and Chief Executive Daniel Buckroyd said that with 90 per cent of the Northcott’s income earned from tickets sales and trading, it was important to be innovative.

“Compared to other theatres of our size we are more reliant on our trading activities,” he added.

“We are one of a number of arts organisations trying to do the balancing act between needing to rely on a really healthy trading life to pursue our charitable objectives. We are always exploring how to diversify those income streams and those partnerships even more. Our nature as a commercially-minded organisation really focuses on our charitable objectives around creating opportunities growing and diversifying our audiences, working with children and young people as well as talent development. The pay it forward initiative is a new model and that it has been fantastic for us to pilot it.”

Director of Marketing and Development at the Northcott Kelly Johnson said the Northcott worked with business to achieve shared objectives in lots of ways, often around networking and events.

She added: “We are really keen to work with businesses and see what their objectives are and sometimes that will be linking back to the community.

“Understanding the community and audiences and communicating much more effectively because of that understanding is something we are trying to do in a much more nuanced way. We have got a whole range of audience development objectives in terms of people we know don’t come to theatre, identifying the barriers, whether that be affordability of access, travelling to the space or disability.”

“Pay it forward’ has really unlocked the individual giving. Our audience really want to give to something and to feel that it is going somewhere and to see that donation doubled is just brilliant.

Dan Bly says there is an added personal benefit to giving something back.

“The nice part about working for a small regional business is that you very much feel part of the community,” he explained.

“I am a known character; in the region the business is known and because you are closer to the community you feel closer. People tell you what they think. The Northcott is the same: you will have people locally because they know what you do telling you about the show they went to see. You don’t get that in a large business. The Northcott has a community that works for you and with you and you feel and are responsible for them, driving this little force of people.

“The reason why we engage with any form kind of charity or club is because you know there are people in the community who are less fortunate so maybe if you can just help a little – well, they might not be a long term customer going forward but you are still providing a benefit, a product to people who can’t necessarily access it.”