The Mousetrap: New Tour with Only Fools and Horses Star 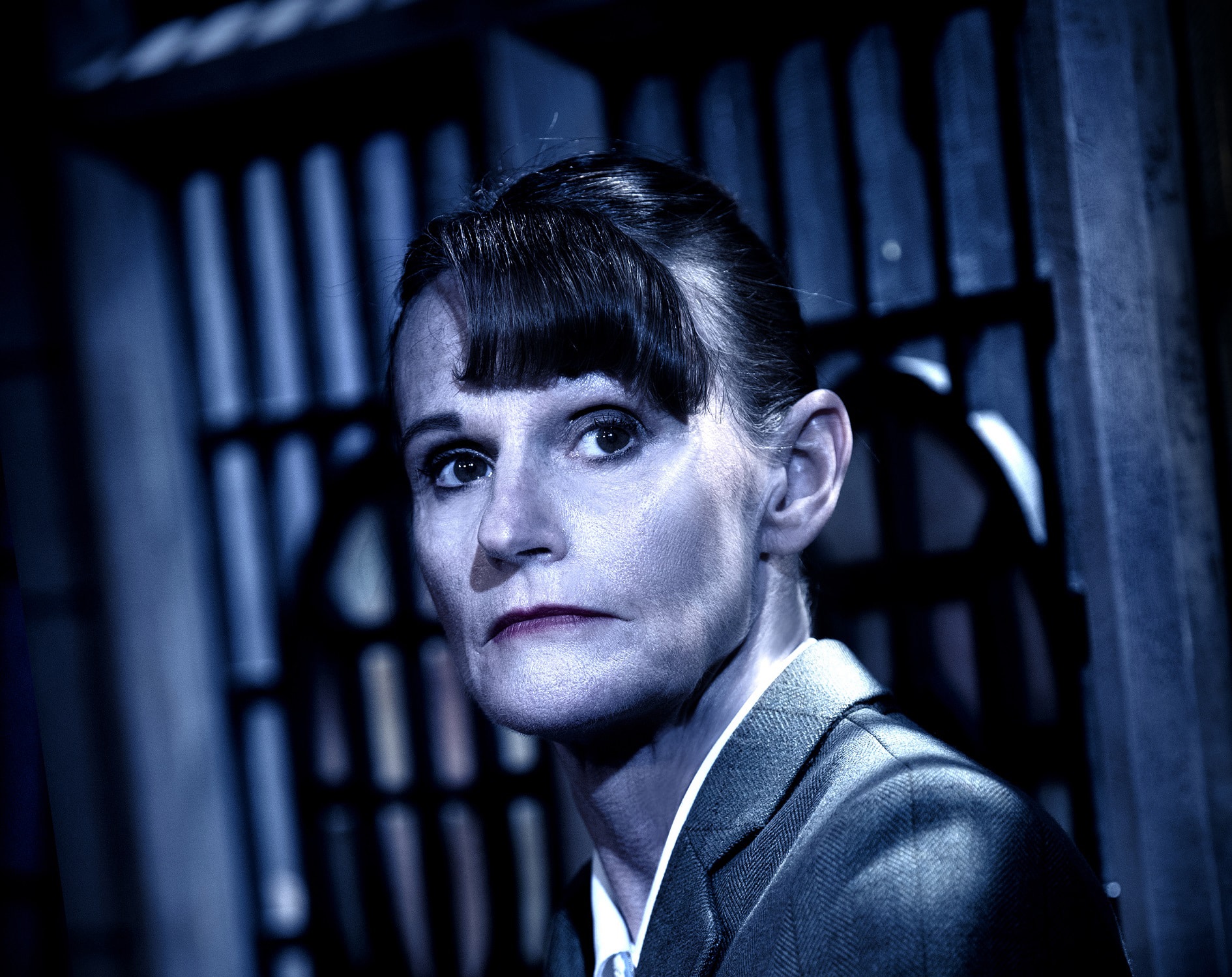 This unstoppable West End hit has been delighting theatregoers for 67 years with its macabre murder mystery. Following a record-breaking 60th anniversary debut tour in 2012, this timeless thriller The Mousetrap returns by popular demand, opening at Guildford’s Yvonne Arnaud Theatre on 29 January 2019 launching an extensive new tour that will travel the length and breadth of the country giving audiences all across the UK the opportunity to discover theatre’s best kept secret.

Gwyneth Strong is best known for her role in the BBC sitcom Only Fools and Horses in which she starred in the role of Cassandra. The role gained Gwyneth mainstream recognition and she appeared in the hit comedy show as well as several Christmas specials between 1989 and 2003. More recently, she joined the cast of EastEnders in the role of Geraldine Clough. Other television credits include The Great Train Robbery, Silent Witness, Casualty, Doctors and Murder in Suburbia. Gwyneth appeared in the UK tour of Our House, in which she played Kath Casey. Her stage credits also include Stand (Oxford Playhouse/Battersea Arts) Monkey Bars (Unicorn Theatre), A Round-Heeled Woman (Aldwych), When You Cure Me (Bush Theatre), Ancient Lights (Hampstead Theatre) and Care (Royal Court).

First seen in Nottingham in 1952 starring Richard Attenborough and his wife Sheila Sim, The Mousetrap went on to become the world’s longest running stage production following its West End transfer to The Ambassadors in 1952 and St Martins in 1973 where it has played ever since, continuing a record-breaking run with over 27,500 performances in London so far. The beloved murder mystery returns to the road following the success of the first ever UK tour in 2012.

Gareth Armstrong has worked across the world as both a director and actor. He was an Artistic Director of Cardiff’s Sherman Theatre where he directed classics including Shakespeare, Shaw and Chekov and modern works from Coward to Stoppard. He is a founding director of the Made in Wales Stage Company and previously an Associate Artist Director at the Salisbury Playhouse. Gareth most recently directed Hugh Whitemore’s Sand in the Sandwiches seen in the West End and on UK tour. He has written and performed his own solo play, Shylock, which premiered at the Salisbury Playhouse and toured internationally for ten years.

David Alcock is the recipient of the South African Fleur du Cap and Vita Life theatre awards. He has performed in many production at the Nuffield Theatre in Southampton, including Waiting  for  Godot,  Twelfth  Night,  The  Tempest and  Our  Country’s  Good. His stage credits also include The Taming of the Shrew (Bristol Old Vic) and Kiss Me Kate (Pitlochry Festival Theatre). His touring credits include Seven Brides for Seven Brothers and South Pacific.

Lewis Chandler is delighted to be making his UK tour debut with The Mousetrap. His previous theatre credits include Foul Pages (Hope Theatre), A Midsummer Night’s Dream (Creation Theatre) and The Devil is an Ass (Mercurius Theatre). Lewis played the title character in Film Noir parody Trimble which was nominated for a BBC Audio Drama Award.

John Griffiths’ West End theatre credits include The Sound of Music (London Palladium), The Woman in White (Palace Theatre), The Royal Family (Haymarket), The Phantom of the Opera (Her Majesty’s) and Oliver! (Aldwych). He has also appeared in the national tour of Chitty Chitty Bang Bang as well as Volpone at the National Theatre and The Tempest, A Midsummer Night’s Dream, Kiss Me Kate and Gentlemen Prefer Blondes at Regent’s Park Open Air Theatre.

Saskia Vaigncourt-Strallen has performed on stage in A Midsummer Night’s Dream (Lazarus Theatre Company), All the Angels (Shakespeare’s Globe), The Diary of a Teenage Girl (Southwark Playhouse), Scrooge (London Palladium) and the national tour of Oklahoma!. She also appeared in Harry Potter and the Order of the Phoenix.

FURTHER VENUES TO BE ANNOUNCED