We have a rich history as a well-loved regional venue and our archive is a treasure trove of material relating to the history of live entertainment in the South West. These valuable records showcase our theatre as a training ground for writers, makers, and performers of note, and also reveal changing styles, attitudes, and challenges – across more than 50 years of operation.

The Northcott Theatre opened its doors in November 1967 as the first arts centre in UK to have been built on university land. It quickly built a reputation as a venue that fostered new writing talent and pushed boundaries. It also played a role in the development of the careers of actors such as Celia Imrie, Robert Lindsay, Diana Rigg, Imelda Staunton, and John Nettles.

It has a long history of community engagement, from its highly regarded Northcott Young Company to piloting performances in unconventional spaces. The theatre’s in house productions, such as its annual summertime Shakespeare in the park and Christmas pantomime, are also warmly remembered locally and documented in detail in the archive. There is a proud history of training early career theatre technicians who have gone on to become the backbone of the theatre industry in the UK and beyond.

The archive itself contains thousands of production records, photographs, scripts, programmes, posters and press clippings, giving us fascinating details about the day to day running of the theatre, the performances presented throughout its history, and its role in the local community. It is housed in the University of Exeter Special Collections to ensure its preservation and enable access for research and learning.

We have been awarded funding by the National Lottery Heritage Fund to explore this archive and history over the next two years through this project: a partnership between the Exeter Northcott Theatre, community partners and the University of Exeter.

The aim of the project is to connect Exeter communities to the Northcott Archive, enabling them to explore the voices and stories within the archive; and to expand this resource through capturing and generating new memories. Audience Makers will enable groups to debate the relevance of the archive and its stories to our understanding of the role of theatre today. 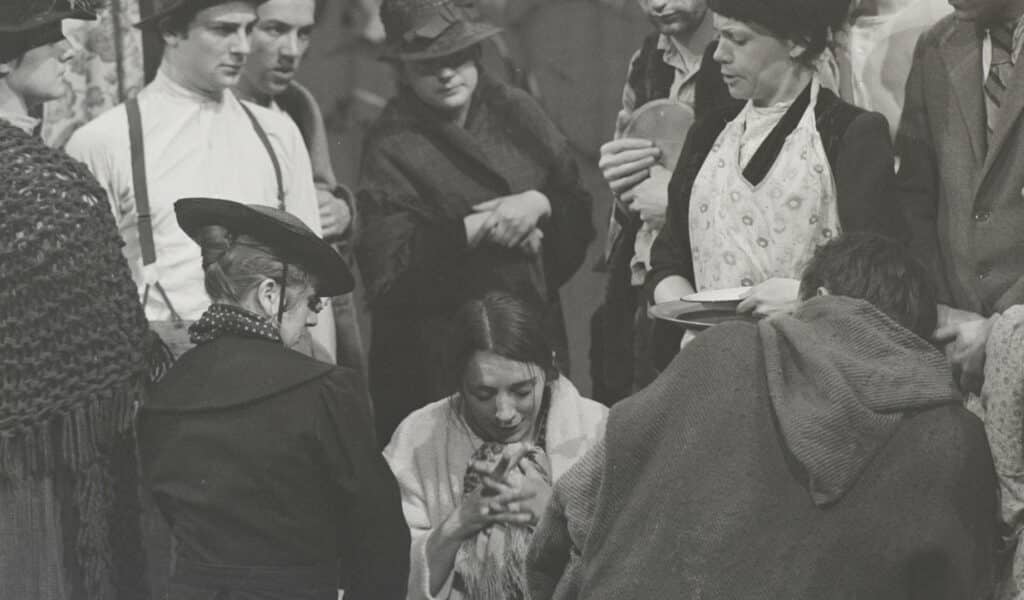 Delve into our archive

Dating back to 1967 the extensive Northcott archive includes posters, programmes, board minutes, photographs and many other artefacts that convey a range of perspectives of the theatre’s story so far. A number of interns have been working closely with Special Collections at the University of Exeter to identify items that resonate with them and would be compelling conversation-starters about the role of theatre now.

With the archive as a starting point, we have now planned a number of events to explore our history and spark debate about emerging themes. The materials will be digitised and shared on our website in a thematic fashion over the next eighteen months. To coincide with their release, a number of online discussions and open Q&As will take place with a panel of artists, academics and community members. 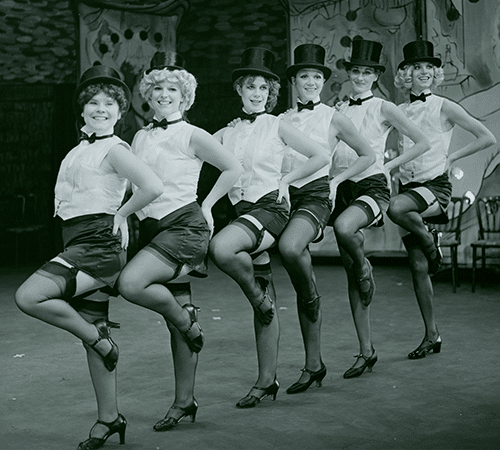 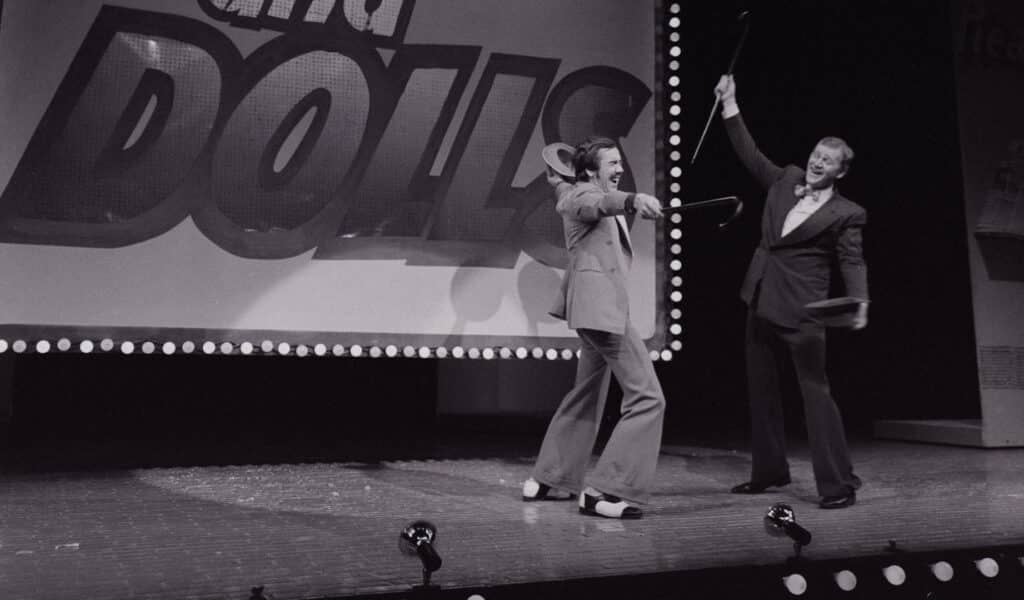 Whose Voice Is it Anyway? is the project’s engagement strategy and will engage new voices through “opening up the archive events” targeted at key groups, using materials from the Archive collection to inspire discussion and creative responses.

The themes emerging from the theatre’s history reflect current issues and challenges faced by people from all walks of life and these workshops will provide opportunities for participants to share their own stories and ideas, using local heritage as a jumping off point. These events will be interactive and hands on explorations of self and identity through the lens of the Archive themes.

Through practical methods, groups will be able to give voice to opinions and experiences, while using a previously hidden Archive in new ways.

There is the opportunity for participants to take their involvement further and be at the heart of the project: a commissioning circle will be developed from key groups, where communities can co-commission heritage activities and permanent installations that are accessible and engaging to a range of audiences. The commissioning circle will explore representation and voice in the Archive and will impact how the Archive is interpreted and shared.

We’ll soon be adding photos, articles and opportunities to this page so watch this space!

If you’d like to find out more, get in touch via heritage@exeternorthcott.co.uk. 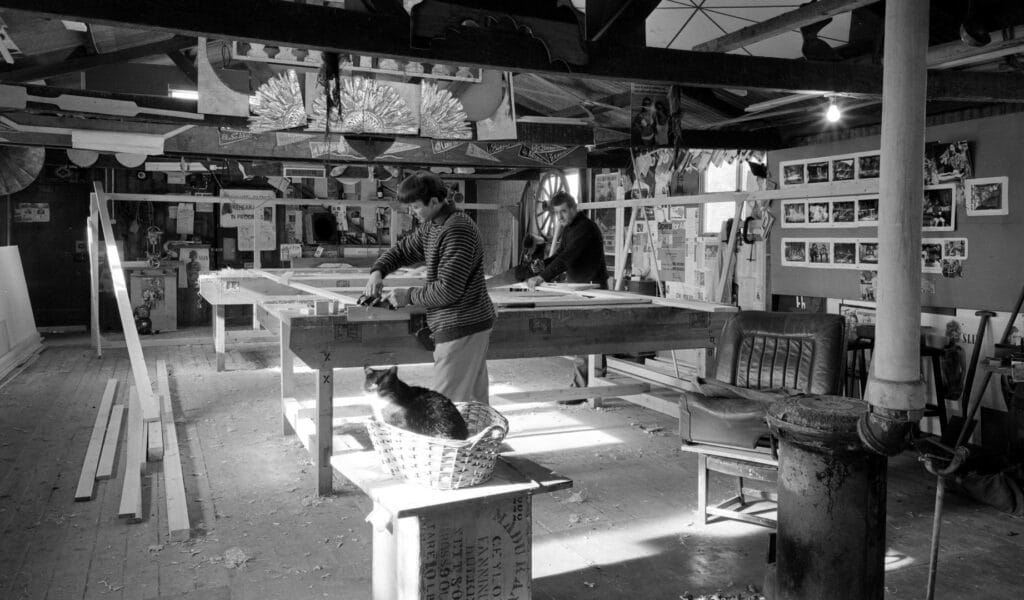 More about the Northcott