Mandy is Head of Production and Planning at Sherman Theatre in Cardiff. She is originally from East London where she started working on the London Fringe in the early nineties. She spent 11 years at the Pleasance Edinburgh and Pleasance London, and has worked in small and mid-scale touring throughout the UK and occasionally internationally, working as Production Manager at New Perspectives Theatre Company for 10 years. Prior to joining the Sherman Theatre, she was Head of Production at the Mercury Theatre in Colchester.

back to who’s who 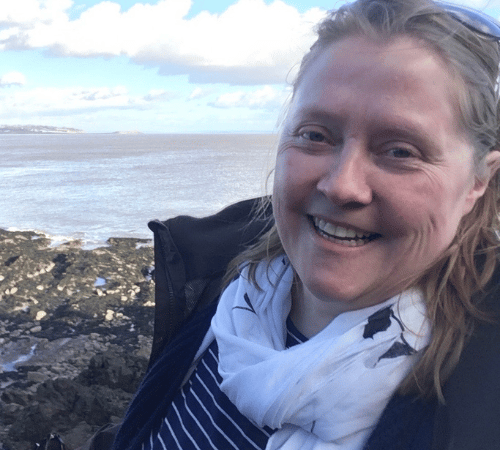