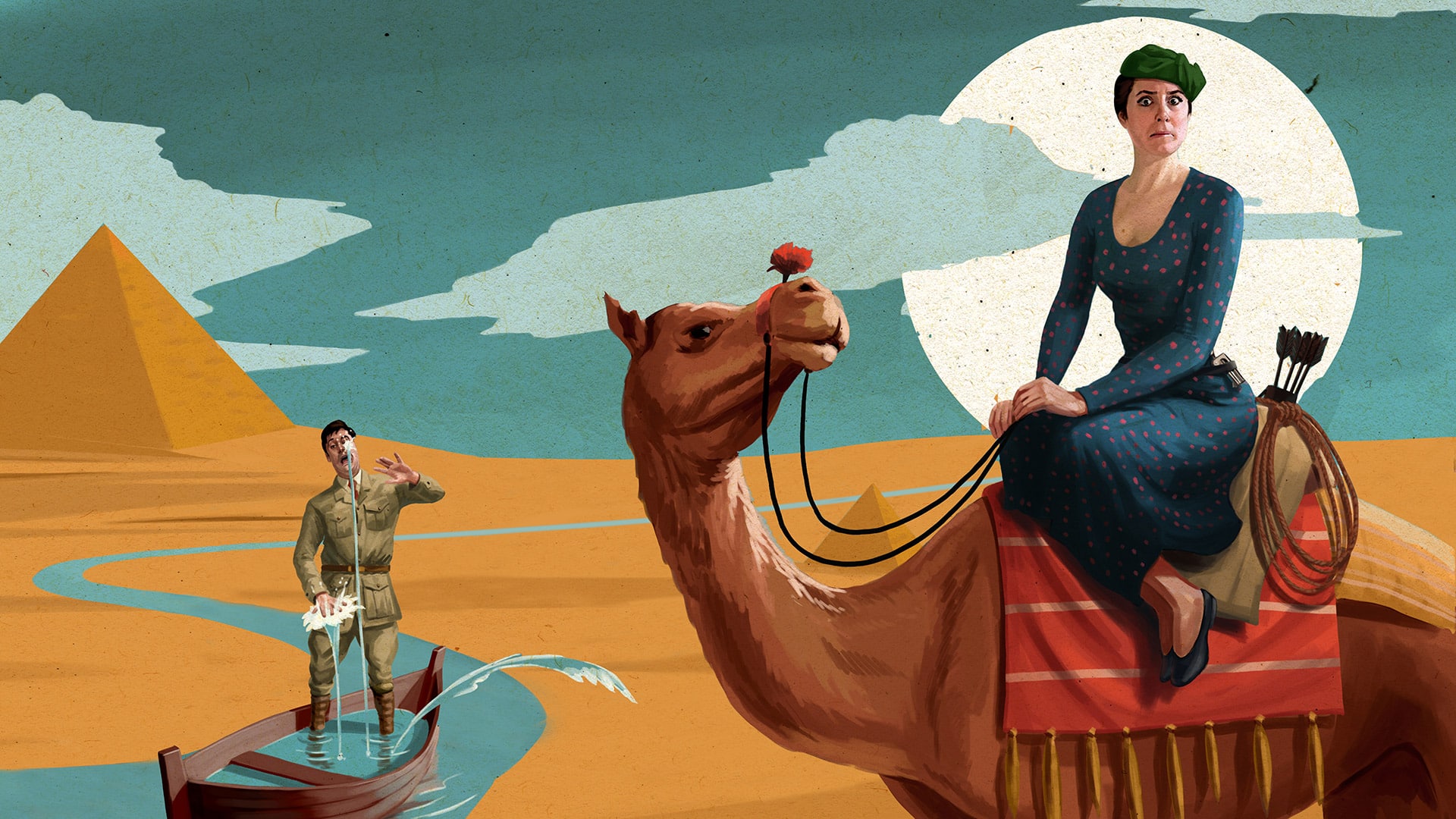 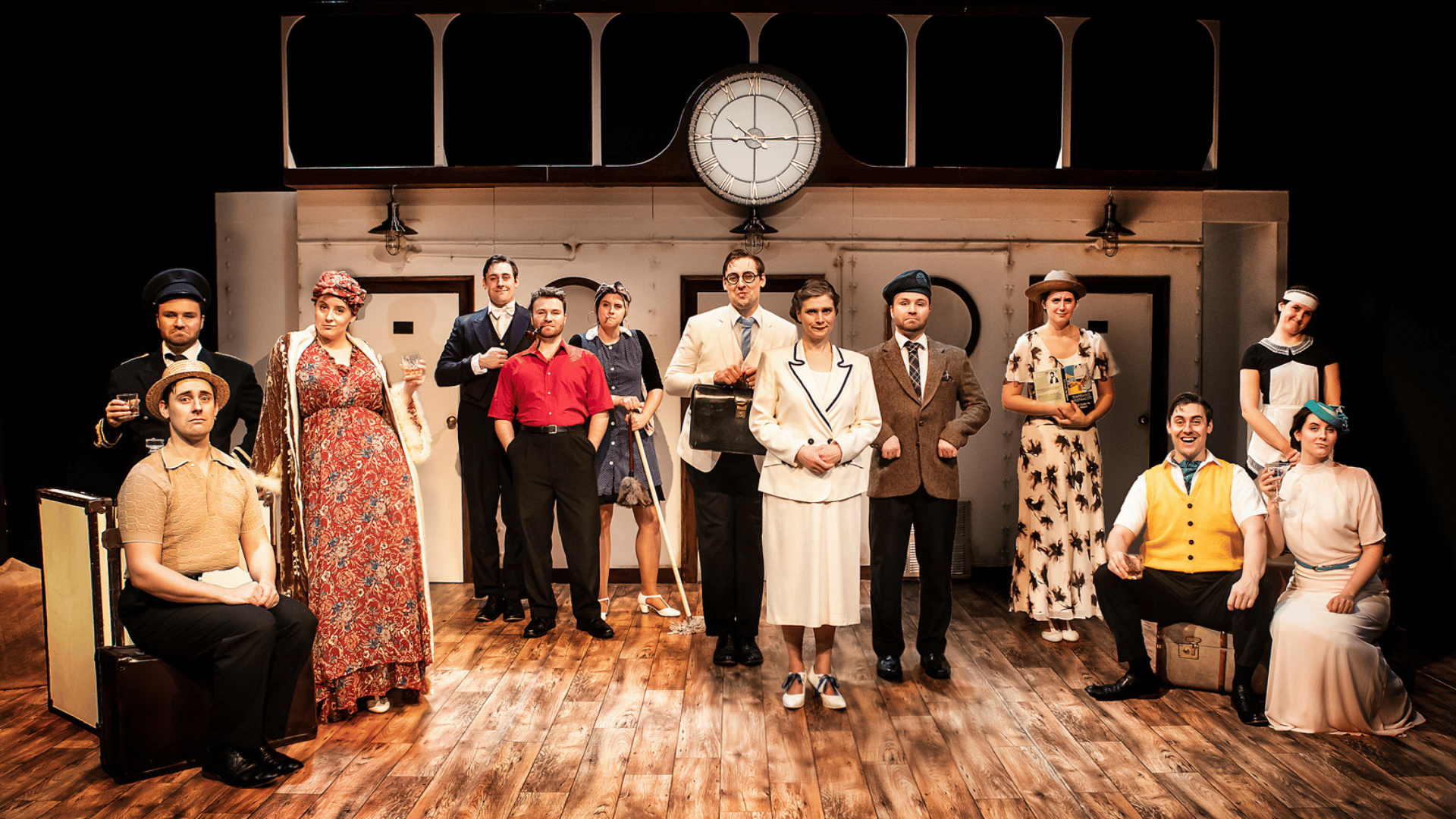 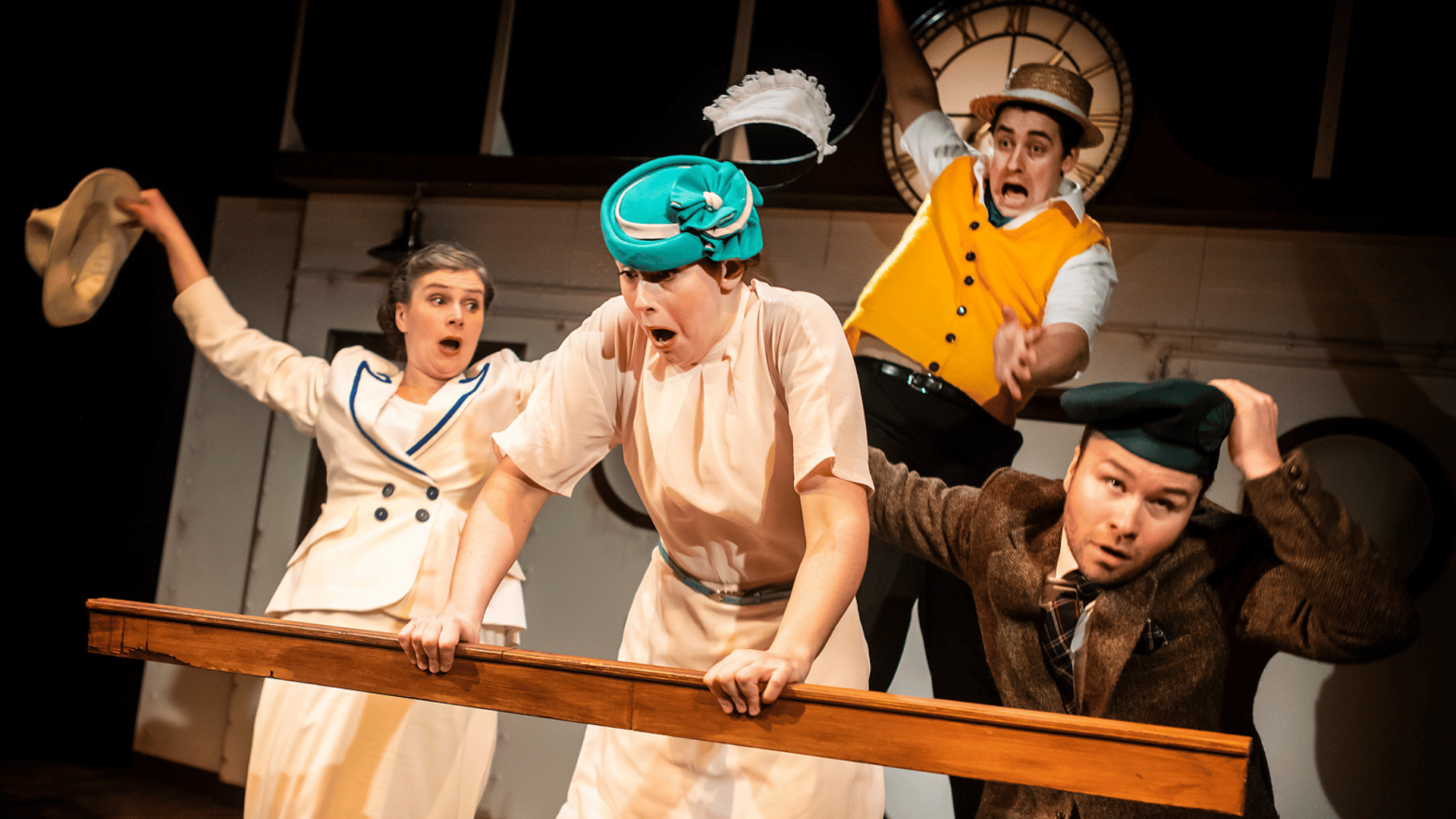 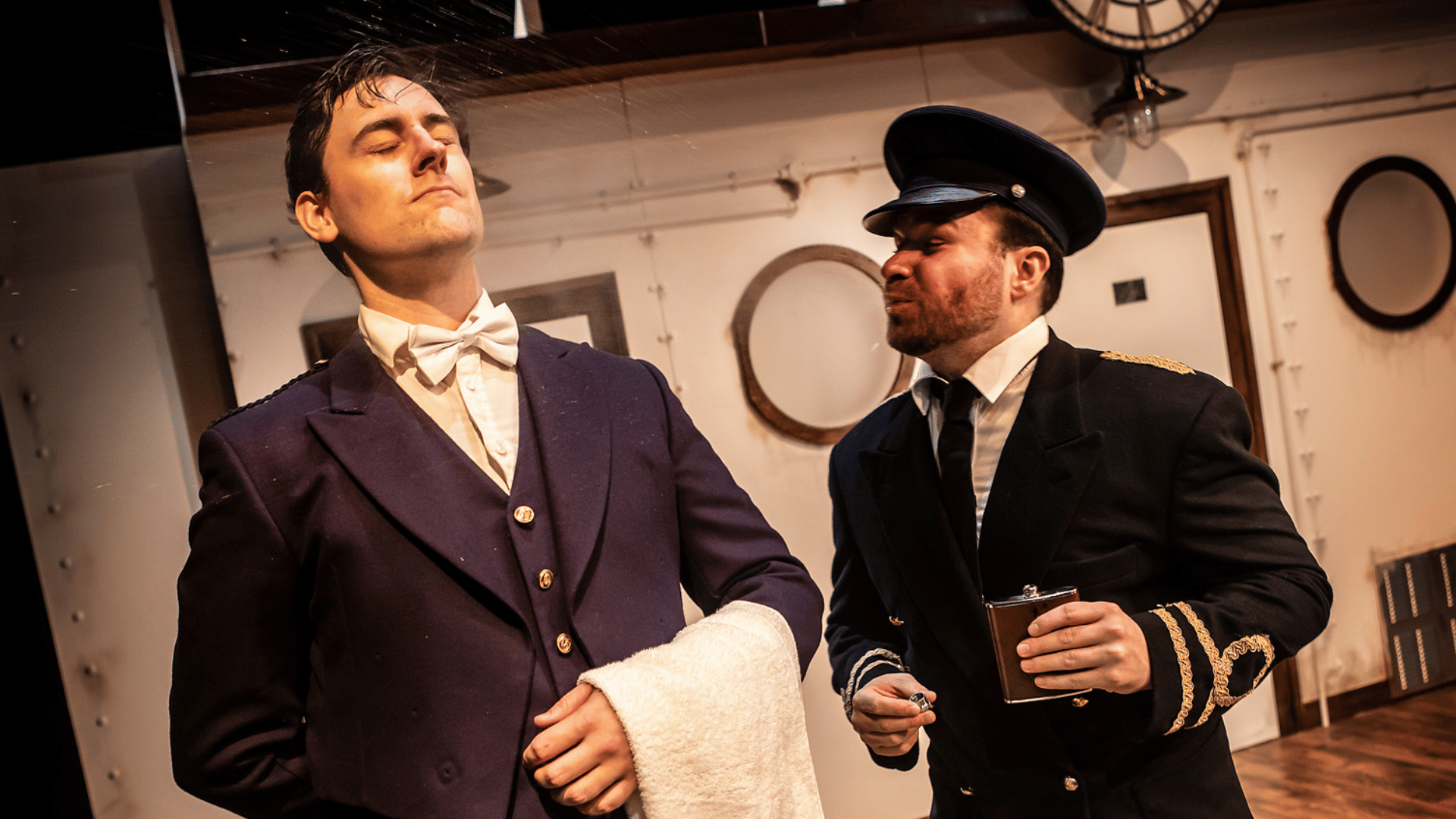 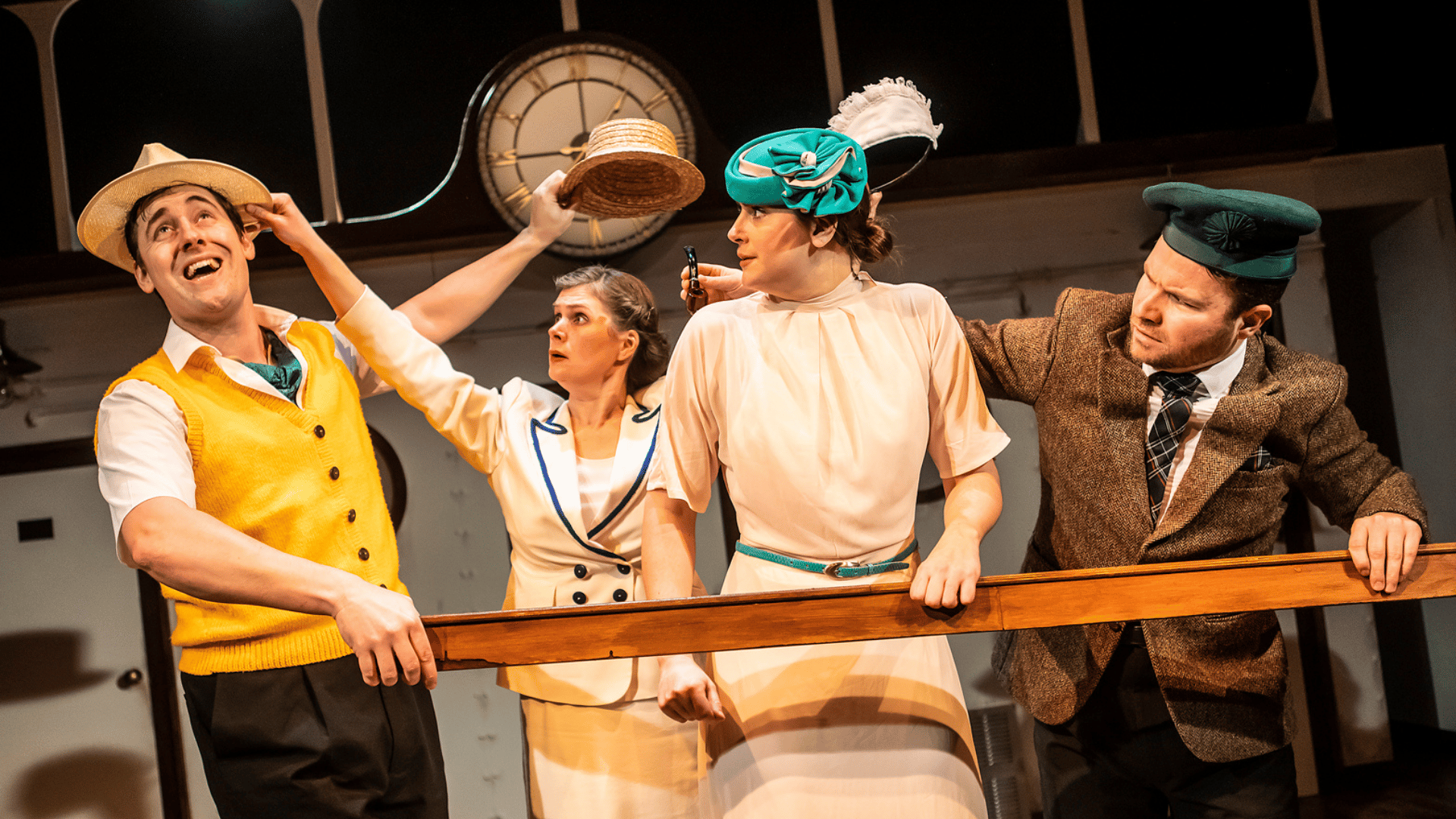 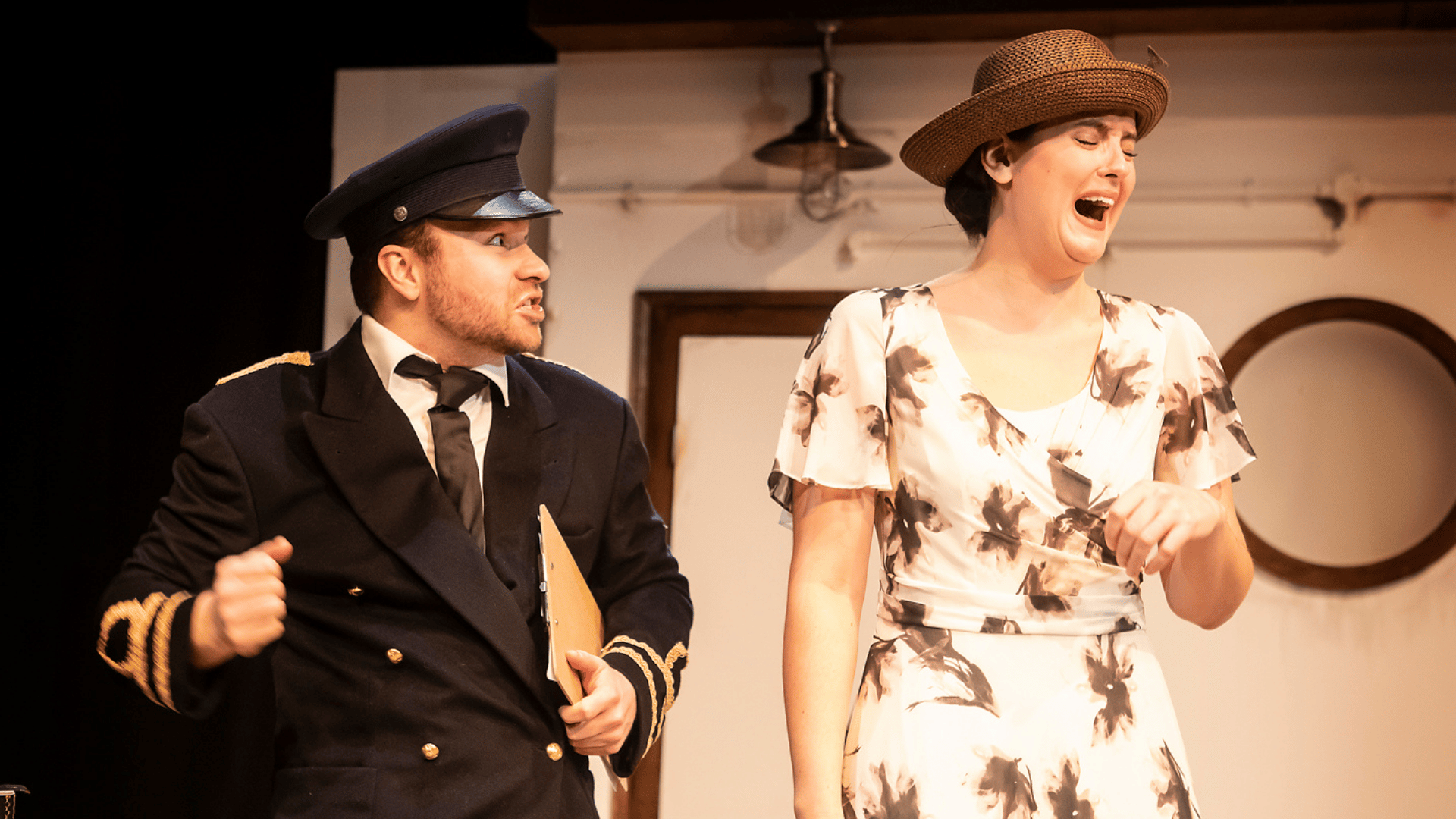 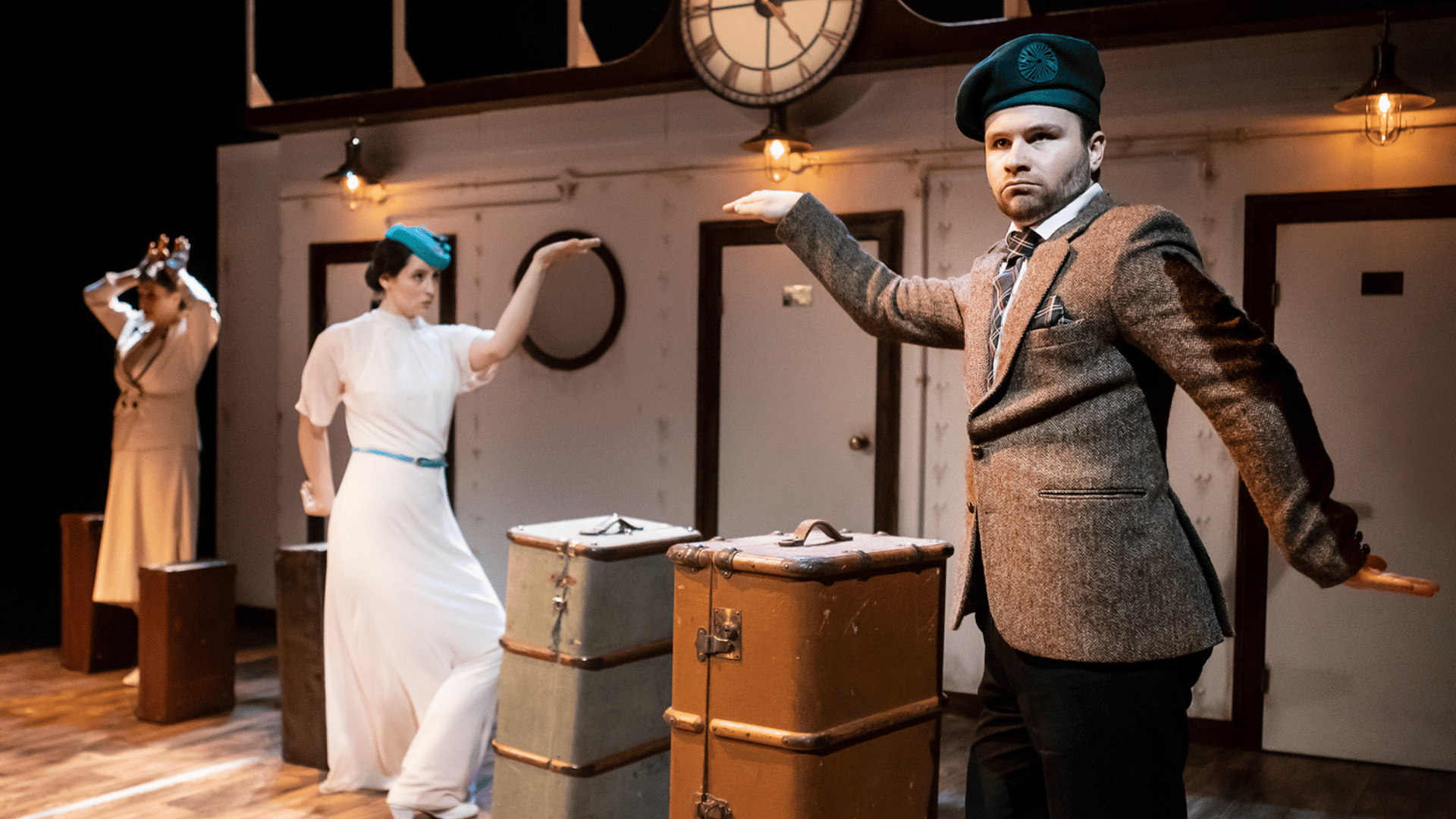 Belgian detective extraordinaire Artemis Arinae is set to enjoy a holiday cruise along the river Nile when tragedy strikes. All the passengers and staff aboard are suspects, and the murder count is growing, will Arinae’s little grey cells identify the murderer in time?

Cannily conceived and impeccably made 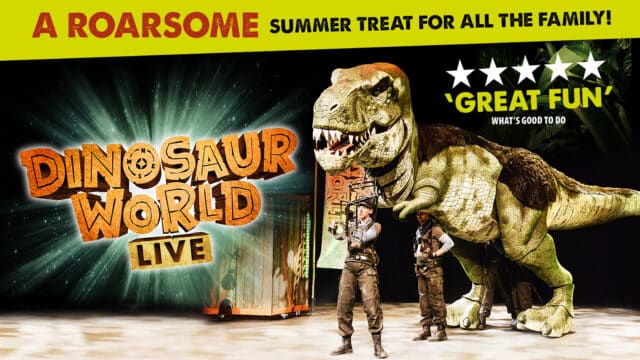