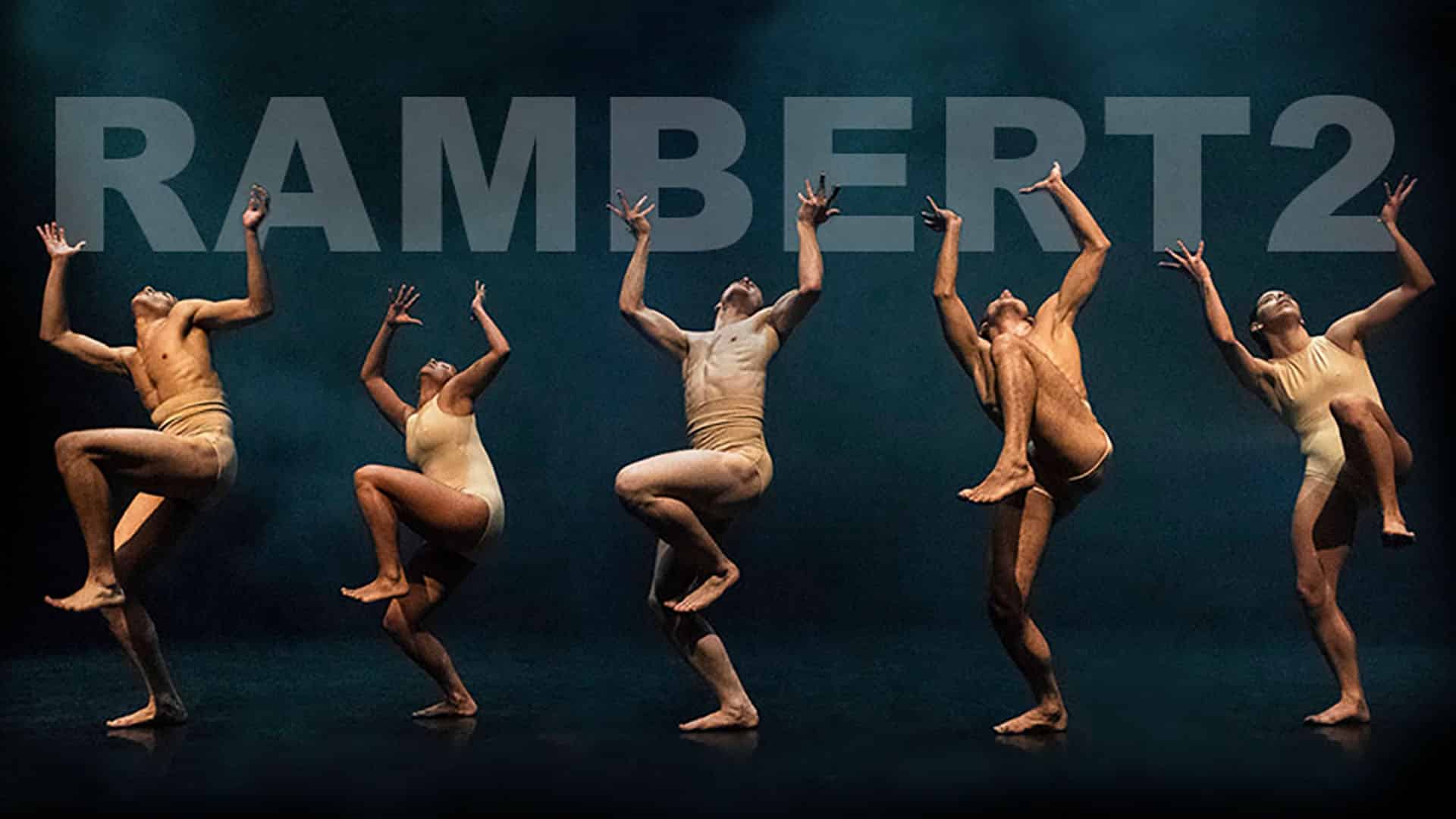 In February 2020, 650 early career dancers attended open auditions to join the Rambert2 ensemble. Eleven were chosen for their outstanding ability and individuality. This is their on-stage debut as a company, unleashing their creative forces with Sharon Eyal’s pulsating and uncompromisingly physical Killer Pig.

Micaela Taylor is one to watch for 2021. Her undeniable brilliance is hard to categorise and always evolving. It’s been incredible to have such a visionary in the studio working with Rambert2’s daring new talent. In her new piece, Home, especially for this ensemble, we see influences of hip hop, classical ballet and Gaga, and the result is a totally fresh feel.

Micaela Taylor is a dancer, choreographer, and the Artistic Director, Founder, and Choreographer of The TL Collective. Trained in hip hop and ballet, she has created her own dance genre coined “expand practice”, exuding emotion from the core and creating varied physical shapes and textures as expressions of one’s authentic self. Her quirky style of exaggerated facial expressions, gesture, and athletic theatricality sets her work apart. Taylor created her own technique and is building The TL Collective all from the ground up. She received the Inaugural Springboard EMERGE Choreographic Award, was named in Dance Magazine’s “25 to Watch” in 2019, and graced the cover of Dance Magazine in April 2020. A millennial herself, Taylor is a role model and influencer to aspiring BIPOC artists and is creating ground-breaking work that introduces commercial styles to concert dance.

Jerusalem native Sharon Eyal is an award-winning international dancemaker and performer. While dancing with Batsheva Dance Company between 1990- 2008 she began choreographing for the company’s Batsheva Dancers Create programme and served as Associate Artistic Director between 2003 and 2004 and as House Choreographer between 2005-2012. Sharon has created works for several other dance companies around the world – including Nederlands Dans Theater, The Royal Swedish Ballet, Carte Blanche Dance of Norway, Hubbard Street Dance Chicago, and Tanzcompagnie Oldenburg, Germany. In 2013 she founded the dance company L-E-V alongside long-standing collaborator Gai Behar. The organisation has been touring its exciting repertoire to some of the top dance venues around the world, including The Joyce Theater, NYC, and Sadler’s Wells, London, and to prestigious festivals such as Jacob’s Pillow Dance Festival, Montpellier Danse Festival, France and Julidans, Netherlands.