Skip to content
What's On | When The Wheels Come Off 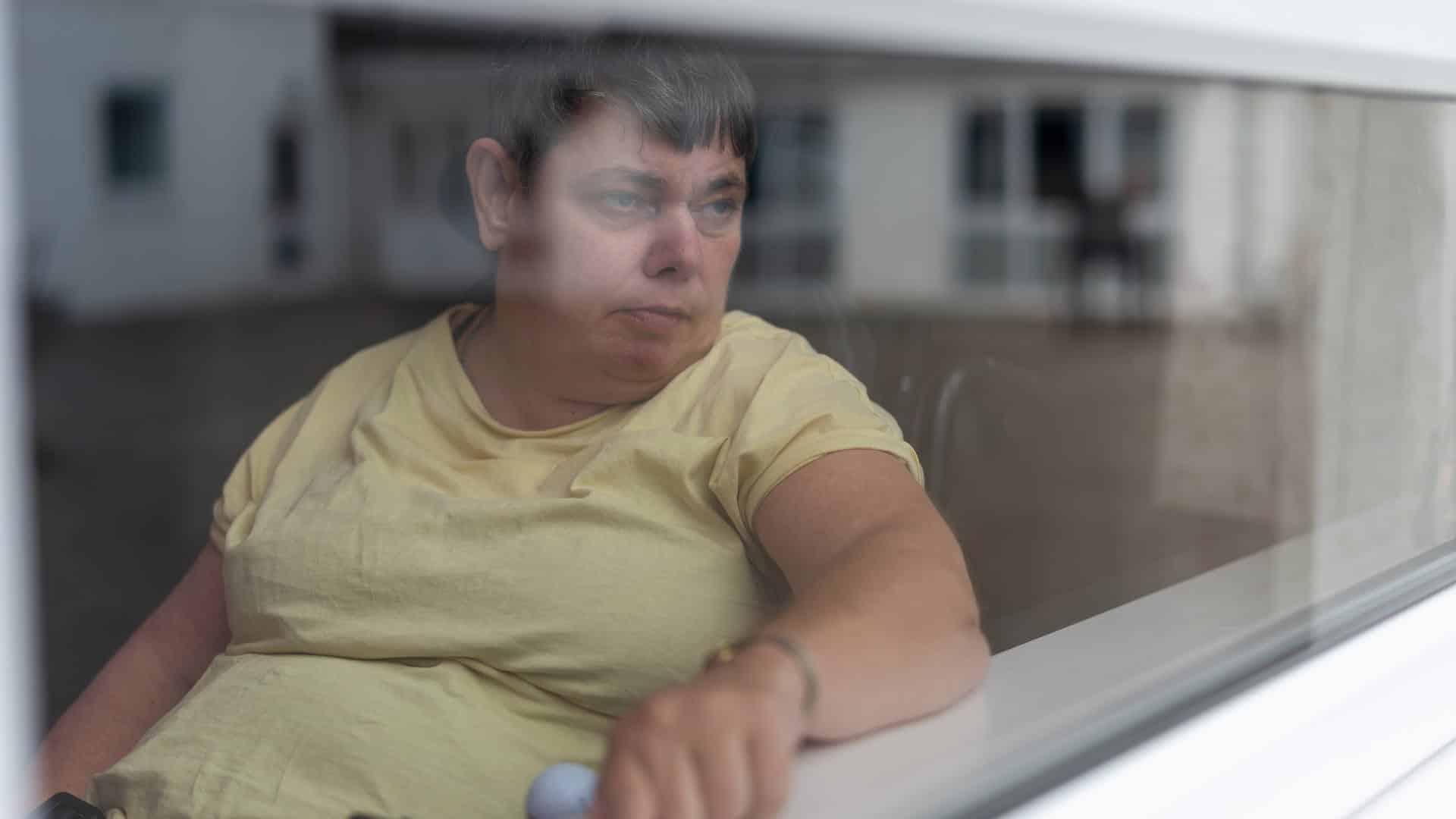 Join us for the premiere of CEDA’s new film, followed by a live Q&A.

When The Wheels Come Off

When The Wheels Come Off is a new drama produced by CEDA and performed by its drama group, a company of actors who use performing skills to tell their stories of life and disability. Their work deals with the trials and frustrations, the victories and challenges of everyday life.

The drama has been produced as part of CEDA’s ongoing partnership with Exeter Northcott Theatre, and this premiere is part of UNLOCKtoberfest.

Following the premiere of the film, there will be an opportunity to ask questions of the panel: