In this workshop, producer Helen Bovey gives a Masterclass on Producing Theatre. This Masterclass is created as part of the Young Creatives Programme, a programme designed to give young people in the southwest creative opportunities.

This workshop is for young people aged 17 – 21 and will be held online via Zoom.

Helen Bovey is an established Devon-based Theatre-Maker and Producer, who graduated from East 15 Acting School in 2013 before relocating back to Devon to create her own work. Founder and Artistic Director of Above Bounds Theatre, her specialism as a theatre-maker is in making work with and for children and young people. Notable projects include A-Tissue! A-Tissue!, a show co-created with a group of 2-4 year olds and their families in Southway Library; Above & Beyond Children’s Theatre Festival, a children’s festival taking place in libraries across Plymouth; and The Elves & The Shoemaker, a show for 4-7 year olds which toured across the UK between 2018-2019. As well as running Above Bounds, Helen works as the Executive Producer for Beyond Face CIC and as Producer (Artist Development) for the Exeter Northcott. Previous producing credits include for the Theatre Royal Plymouth and The Narwhal Ensemble, and as a Theatre Practitioner for companies including the Barbican Theatre Plymouth and Theatre Royal Plymouth. 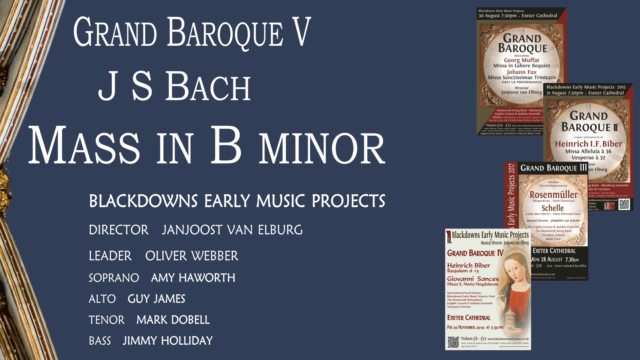 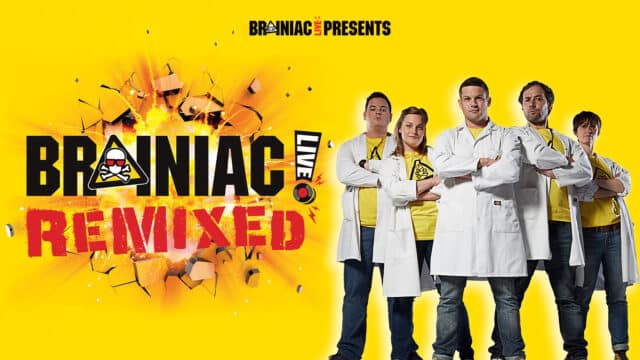 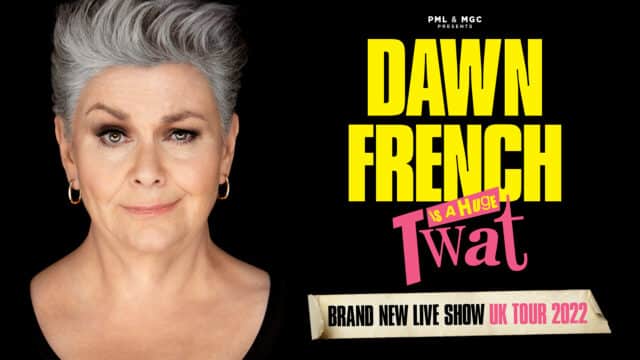