A rarely-performed version of Antigone by Bertolt Brecht, this production is being made exclusively for digital streaming. Staged in the theatre with a full professional cast alongside a chorus of students from The University of Exeter Drama Department. Originally planned as a live show, we decided to pivot to a digital event when the second lockdown was announced.
go to booking page

Right from the start we’ve been keen to explore the idea of surveillance in the play and what it means to watch and be watched. We’re embracing this move to digital and working with a filmmaker as part of the creative team to create a world in which those layers of observation are laid bare. This production is not simply a replication of a stage show. It’s a different form, sitting at the meeting point of theatre and film, that harnesses the empty theatre and auditorium to add a new creative dimension.

The professional cast includes: Rachel Nwokoro, winner of The Stage Debut award for Best Performer in a play and Disability Champion award at the 2020 Black British Theatre Awards, in the title role; David Annen, who most recently played Snape in the West End’s Harry Potter and the Cursed Child; Steve Bennett, a Devon-based actor who has performed regularly at the Northcott over many years; Aaron Thakar, a recent graduate from Exeter’s Cygnet Drama school; and Tyrone Huggins, an actor and writer who is als working with us on our production of his play The Honey Man, which will be staged this summer.

Twenty second-year drama undergraduate students from the University of Exeter will form the chorus. The students have been developing their skills via Zoom workshops with Composer and Sound Designer John Chambers and the Northcott’s recently appointed Associate Director, Yusuf Niazi. 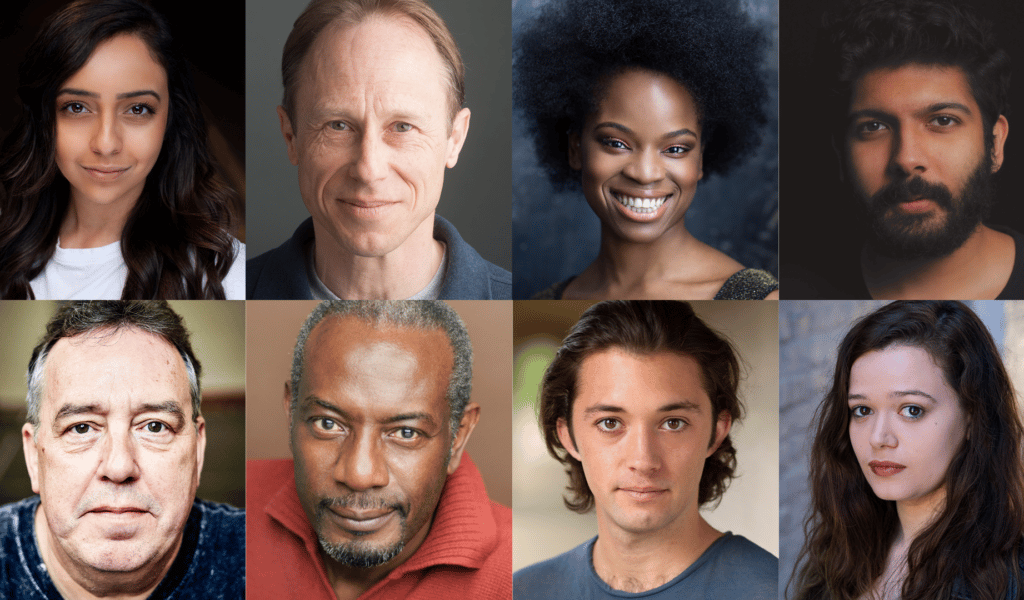 I know how important it is to get practical hands-on experience when you want to pursue a career in theatre so it’s brilliant that we can collaborate with the University of Exeter in this way. Rehearsing on Zoom has its challenges but it’s surprising how quickly we’ve been able to adapt and the talent and commitment from the students is inspiring. That said, we’re all looking forward to getting into the theatre!

The streamings will be available via the Stream.Theatre platform on 27, 28 and 29 May, with further streamings planned for the autumn along with a package of digital resources for schools and young creatives. Tickets are on sale now!
FIND OUT MORE AND BOOK TICKETS