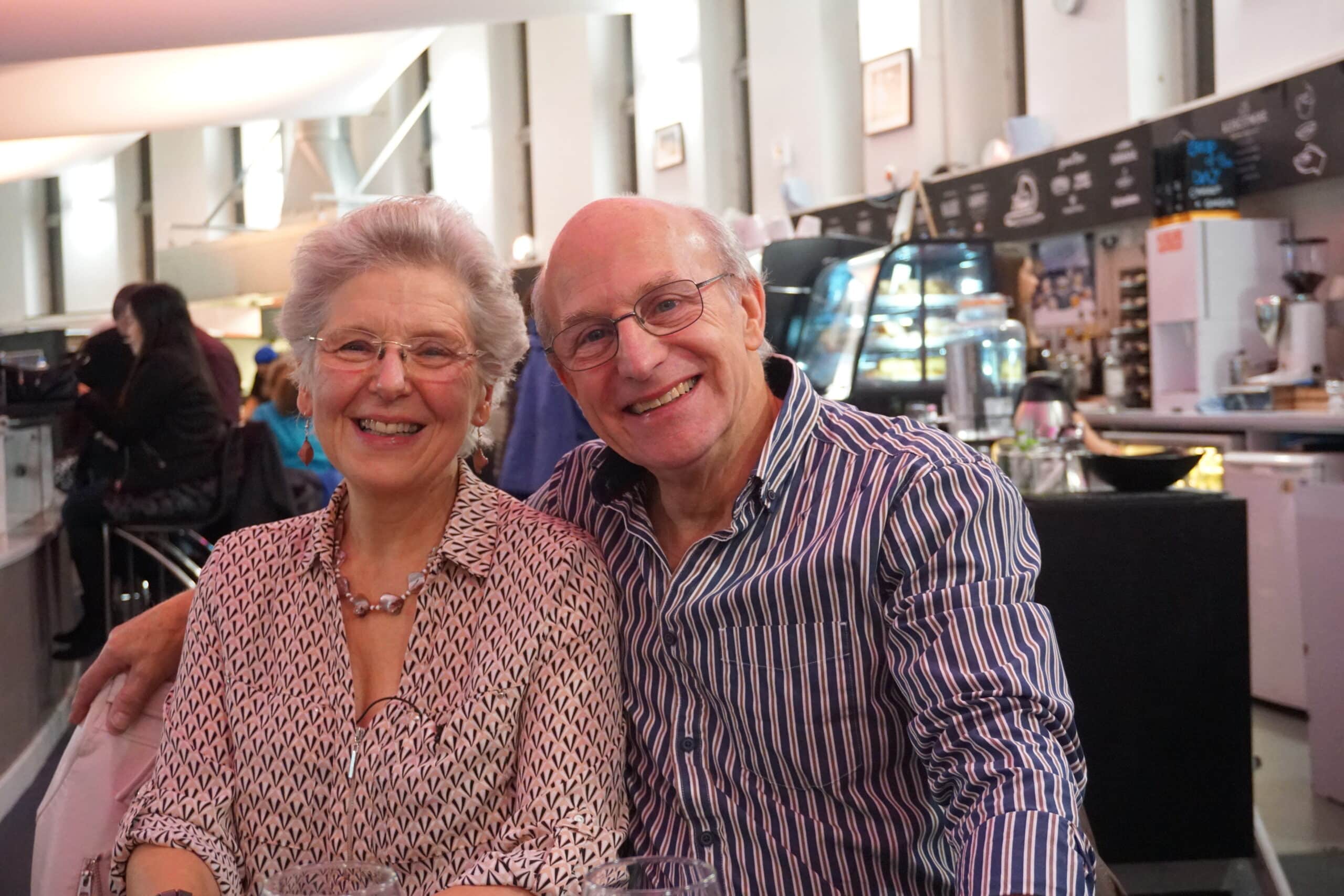 A romantic couple from Exeter who met as toddlers at a church crèche celebrated their fiftieth anniversary by repeating their first date at the Northcott.

Keith Rowbottom surprised his wife Christine by arranging a return trip to the theatre and sat in the same seats they had occupied as teenagers at the end of the 1960s.

This time the pair got VIP treatment and cheers from the audience at Exeter Northcott Theatre. 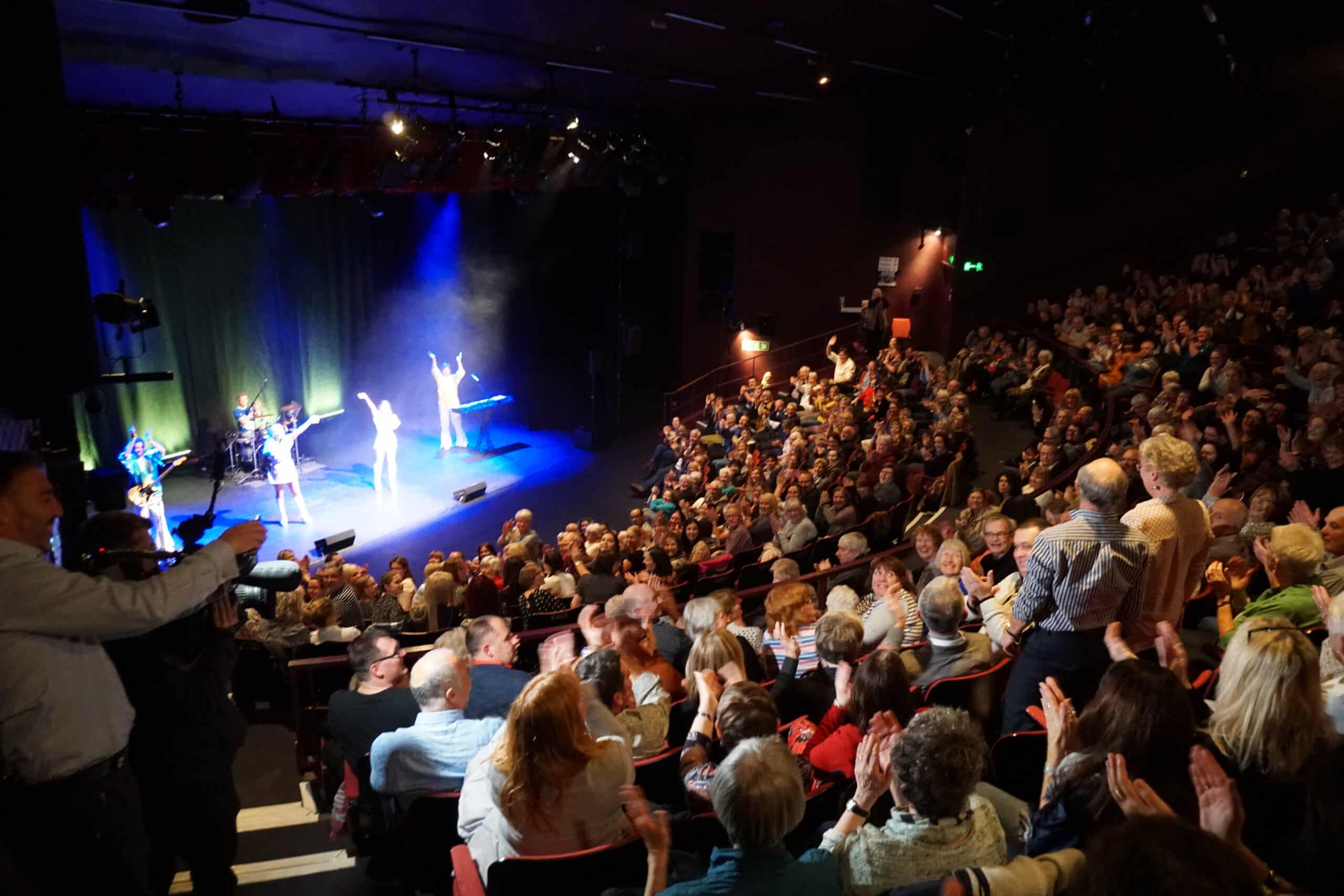 Keith, 68, first stepped out with future wife, Christine, 67, with a trip to the Northcott on November 22, 1969 – keen to impress with tickets to see Hamlet.

It clearly worked and the pair married in nearby Crediton five years later in 1974 – on the day that ABBA won the Eurovision song contest with the song Waterloo.

Now living in Lincolnshire, Keith wanted to surprise Christine with a repeat of their first outing so, back in January, he contacted the theatre to find out what was playing on November 22.

With this year’s Christmas pantomime Beauty and the Beast programmed for 30 November, there was a gap in the planner but only the possibility of a one-night show.

Moved by Keith’s touching plans, and the couple’s love for ABBA, Artistic Director Daniel Buckroyd managed to programme the tribute band, Thank You for the Music, for the same night.

Theatre staff made a fuss of the pair with dinner, wine and complimentary tickets – in the same row L seats where they had sat a half century before – and even arranged for a shout-out from the band. 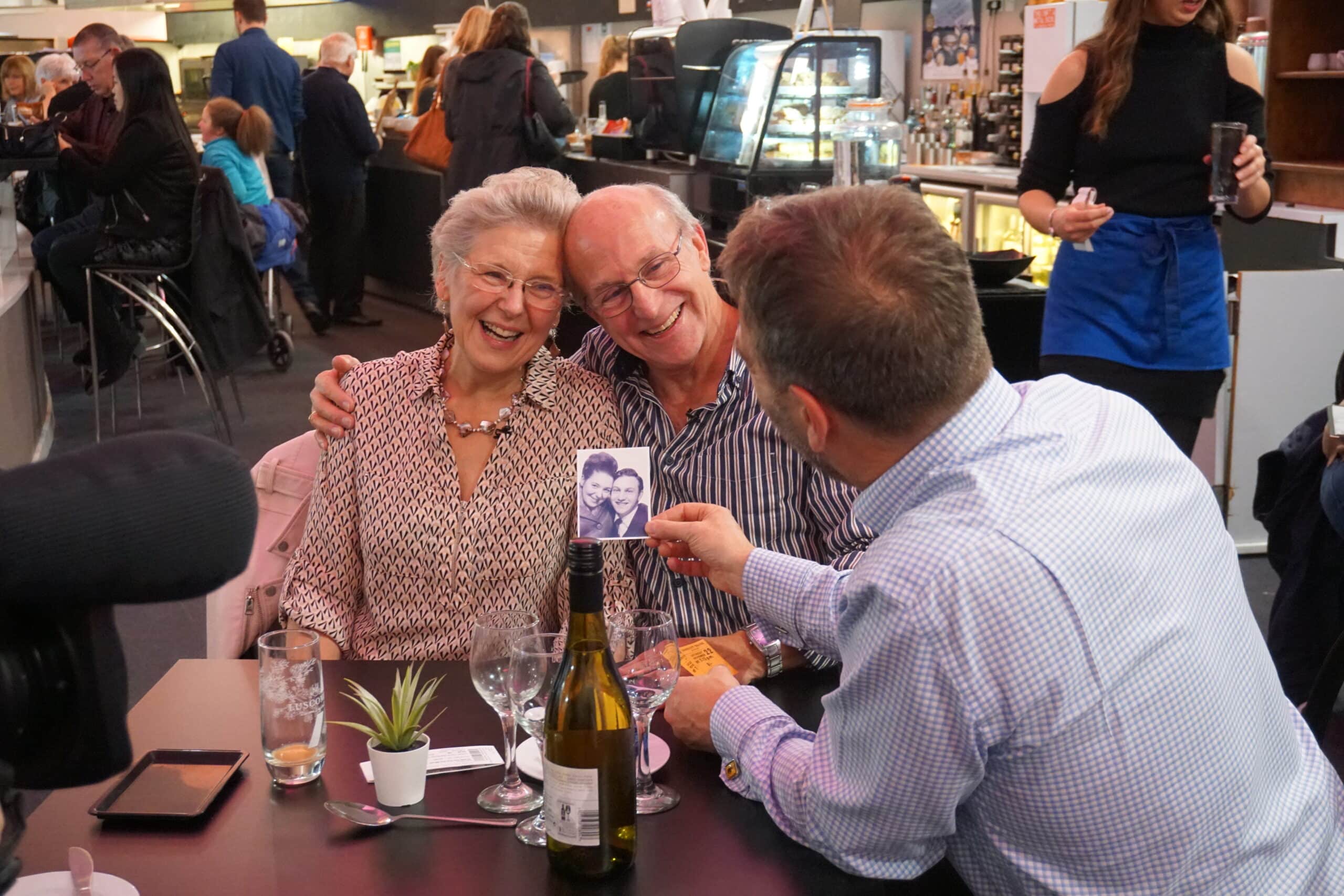 The singer paused the show to tell the audience, then dedicated the 1979 hit Does Your Mother Know? to the couple who were cheered by almost 400 people inside the Exeter auditorium.

Christine, a former nursery worker, said the experience had been “totally overwhelming”.

“I felt like the queen – the Dancing Queen,” she added. “I was thinking ‘this cannot be just for us’ because the warmth that we felt from the crowd was wonderful and quite moving.

“We are just so very thankful to have had 50 years together and I think I am more in love now than when I first met him – he is such a romantic and never forgets important dates.”

Keith, a semi-retired Methodist minister, said the pair always tried to do something special on birthdays so he had kept the trip under wraps until they arrived at the theatre.

“Methodist ministers don’t get paid huge amounts so we have never had lots of money to celebrate but we always try to do something special on birthdays and anniversaries,” he added.

“I knew most of what was planned but Christine only knew that we were going away. We had an amazing evening and the reaction of the audience was just overwhelming.” 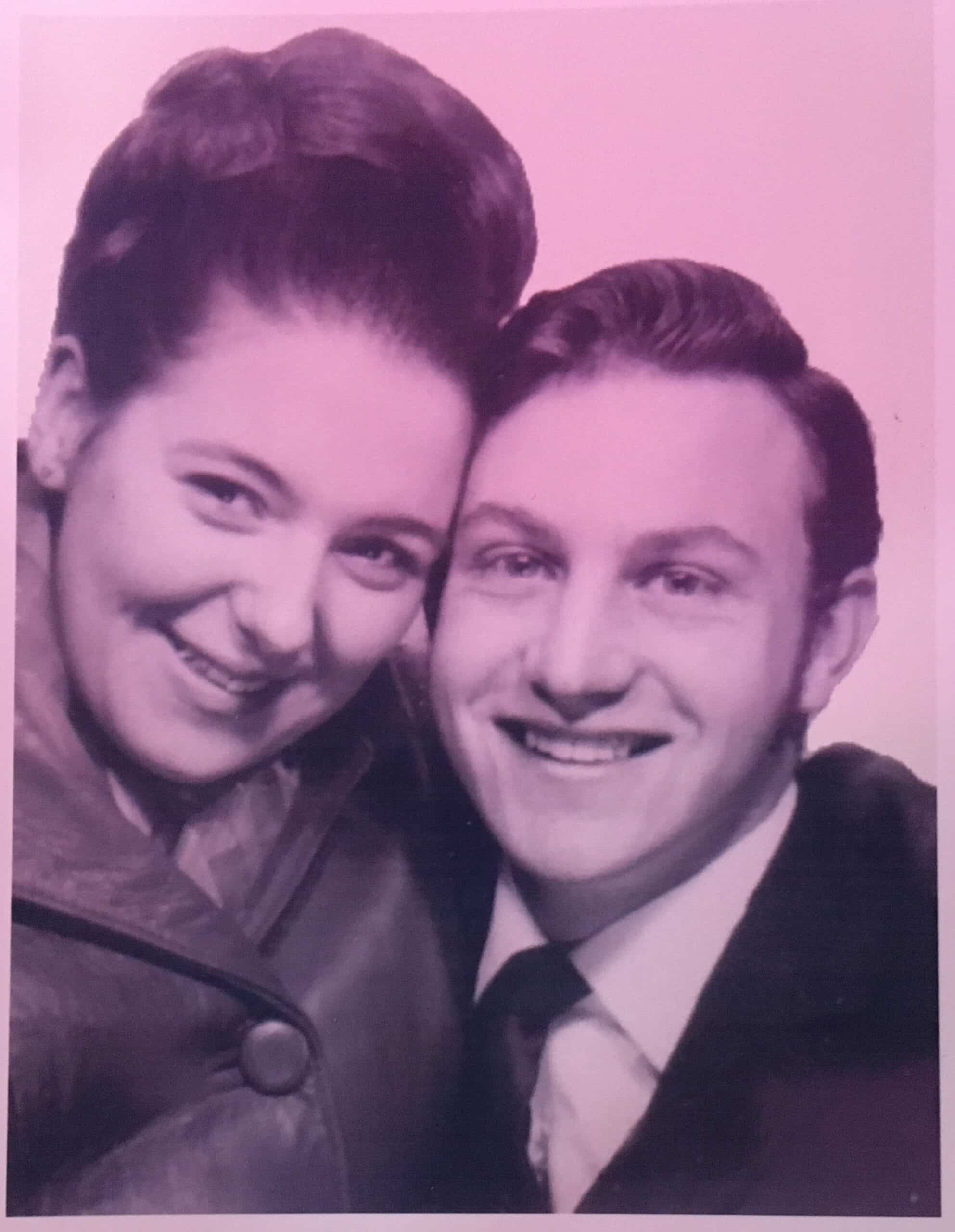 Keith and Christine Rowbottom as teenagers

Keith got up the courage to ask Christine out on a date and bought two tickets for Shakespeare’s classic, starring Yes Prime Minister star Derek Fowlds in the title role and John Nettles as Fortinbras.

The pair tied the knot on 6 April, 1974 – the day that ABBA shot to fame by winning Eurovision in Brighton.

Keith recalls turning on the TV at the hotel to see the then unknown Swedish pop group and switching the show straight off.

When the pop band became world famous, it became a running joke about them watching TV on a wedding night.

They went on to have two sons and now live in a village near Spalding.

Keith recalled he first grabbed hold of Christine’s hand as the pair left the tragic play fifty years ago and ran for the bus in the rain.

He added: “We always try to make the most of every opportunity. It was raining again on Friday as we left ABBA but this time we held hands all evening.”